The benefits of catching Laylatul Qadr to a believer

We are upon the final 10 days of Ramadhan, which are the most significant in the entire year.

Allah swears an oath on these last 10 nights in Suratul Fajr where he says, “By the 10 nights”.

Aisha RA says that the Prophet SAW would exert himself in the last 10 nights of Ramadhan like he would never exert himself any other time of the year.

“The prophet would enliven his night, wake his family to worship at night and tighten his belt,” says another narration.

Scholars say this night is the most blessed time frame which has been mentioned in Suratul Dukhan and Suratul Qadr. “On that night, every single matter is decided,” notes the Quran.

Eminent commentator of the Quran, Ibn Abbas, says a person prepares his bed on this night oblivious of the fact that it has been decreed that his life is ending shortly, meaning that we should be engaged in worship at the time our decree is being pronounced.

Another narration says that the swahaba (companions) were concerned that our life expectancy was short and there was no way we could compete with previous qawm (nations) who lived long lives. Allah then gave us the blessings of laylatul qadr, whose favours are the equivalent of an entire lifetime.

“Laylatul Qadr is better than a thousand months,” reads the Quran in part, which is equivalent to 80.3 years.

Qadar, which translates to predestination, is the sixth pillar of faith in Islam. It is highly recommended that as matters regarding our lives are being decreed we be in prostration to Allah.

The prophet says that nothing can change the decree of Allah regarding our lives apart from supplication, which makes dua a very important component of worship.

Among the blessings of Laylatul Qadr is the revelation of the Quran. “Surely, the Quran is revealed on a grand night,” says the Quran.

Another verse describes the revelation on this night as happening on a blessed night. In Suratul Qadr, the Quran says that angels descend together with the rooh (holy spirit who is Jibreel).

The descent of Arch Angel Jibreel is most significant owing to the fact that Jibreel never descends down to earth on any other occasion apart from Laylatul Qadr. He is the angel of revelation and during the time of prophethood, he used to bring down revelation to the prophets.

He has been described on another part of the Quran as one of our Lord’s greatest signs.

The night is also regarded as that of peace owing to the large number of angels descending from heaven on a visit to earth on that night. “It is all Sallam (peace) until the break of dawn.”

The prophet says that whoever prays on Laylatul Qadr expecting from Allah, he will have all his sins forgiven.

According to Islamic traditions, we are supposed to retreat to the mosque in the last 10 days of Ramadhan as the prophet used to. The practice is referred to as I’tikaaf, which literally translates to adhering to.

A person stays in the mosque for a period of days, engaging in worship and staying away from affairs that are worldly so that you can easily benefit from the blessings of Laylatul Qadr.

This special night is hidden among the last 10 days of Ramadhan. The prophet said, “Seek Laylatul Qadr in the last odd nights of Ramadhan.”

Another narration narrows it down to the nights of 29th, 27th or 25th, with yet another one specifically placing the night on the 27th of Ramadhan.

Scholars, however, are in consensus that the night of decree could be any among the last days and anyone who wishes to find Laylatul Qadr is to make effort in all the last 10 days.

It should be our prayer that what Allah sees from us on that remarkable night is pleasing to him. 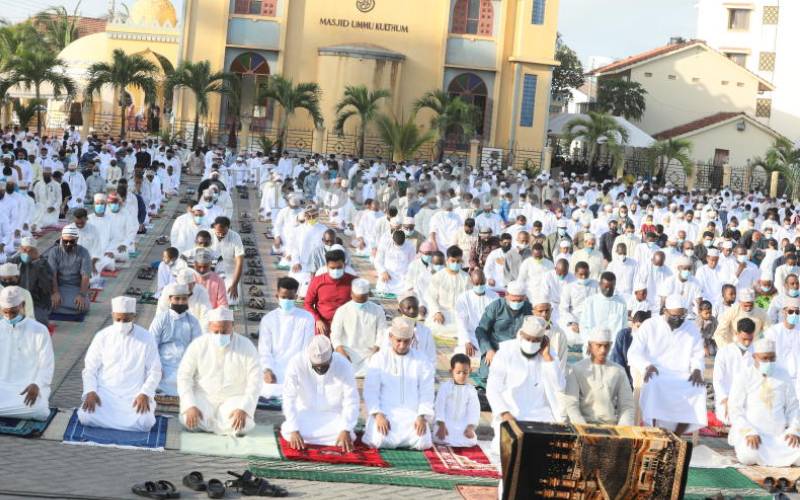 By Benard Sanga and Patrick Beja | 4 months ago 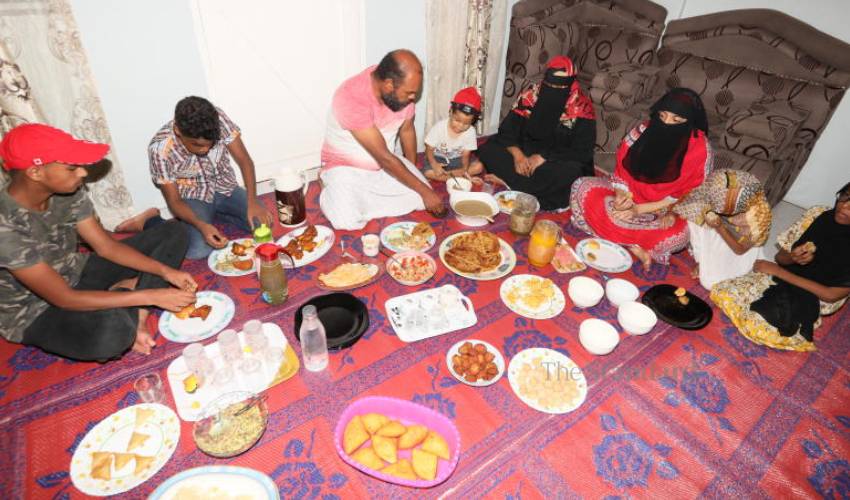 By Ustadha Batul | 4 months ago 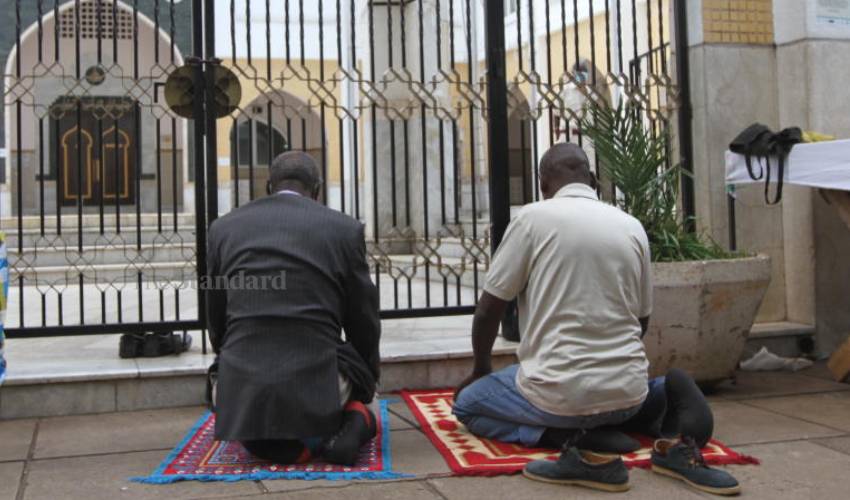 By Lee Mwiti Mukunga | 4 months ago 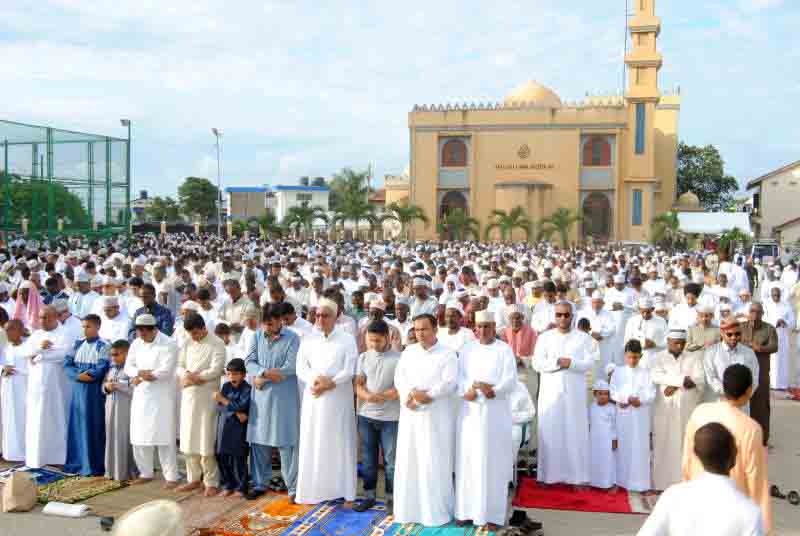 By Orlando Lyomu | 4 months ago

Together as one in observing Ramadhan
Feedback