Several women were sexually assaulted while many suffered verbal abuse before and after the General Election, a report shows.

The findings by the Federal Women Lawyers-Kenya (Fida) indicate that violence against women intensified before, during and after elections.

According to the study, Siaya recorded the highest number of election-related gender violence cases in May and June.

July reported the highest cases across the 47 counties, with Nairobi recording the highest at 7 per cent followed by Kericho. Siaya was also among the top five counties.

Others that have featured consistently over the three months are Marsabit, Kisumu and Vihiga.

“There are no clear reasons for such patterns. However, considering the category of cases reported, it might be attributed to more aggressive campaigns experienced in those counties,” said Anne Ireri, Fida executive director.

In the report titled ‘Kenya’s Electioneering period Election Sexual Gender Based Violence’, 157 cases were reported in seven days to and after the General Election. Eight were recorded on the voting day.

Kajiado County topped in physical assault, while Kitui had the highest number of sexual harassment cases.

Cyberbullying was highest in Siaya, and organised crimes in Nairobi.

Across the country, verbal abuse and hate speech against women during public gatherings and campaign rallies was the most prevalent.

Verbal abuses before and after the elections stood at 67 per cent and 45 per cent of the cases respectively.

Cyberbullying was the second most prevalent form of abuse pre-election but third after the voting day.

During the pre-election reporting cases, out of 290 Constituencies, Kiharu constituency in Murang’a reported the highest cases of violence before the election at 11 per cent, with the rest reporting less than four per cent. On August 9 and seven days post-election, Lamu East constituency recorded the majority cases at 9 per cent followed by Karachuonyo and Mogotio.

Before the elections, assault cases stood at 4 per cent and rose to 7 per cent after the polls.

One week to the elections, Fida observed that online meetings reported the highest number of violence cases at 60 per cent, which dropped to 37 per cent after elections.

“Though the percentage cases dropped, it can be concluded that most cases have been reported through online platforms simply because of the higher uptake of using an online platform like Social media live streams and virtual meetings,” says the report.

Verbal abuse and hate speech were the highest number of cases reported in political rallies seven days to elections at 12 per cent. “No cases of sexual assault were reported on the election day,” said Ms Ireri. 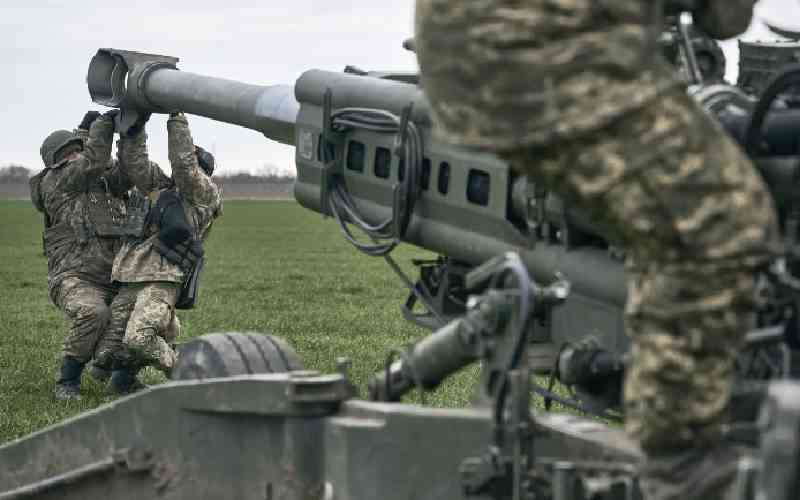