Ruto is on his way out of Jubilee party, claims Kiunjuri 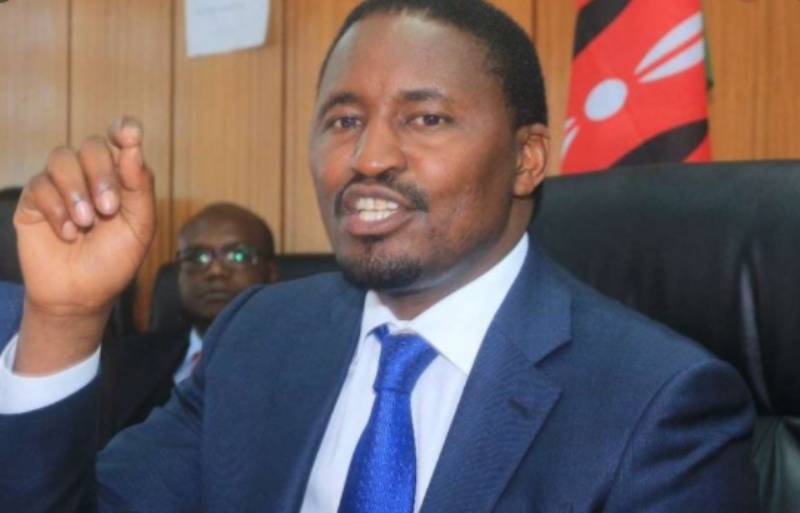 Mr Kiunjuri, a close ally of the DP said his party, The Service Party of Kenya (TSP), will work with Ruto ahead of 2022 polls.

“I am foreseeing a crumbling of Jubilee Party. Ruto will form his own party. TSP will join hands with DP’s new outfit, whether in the next government or the opposition,” Kiunjuri, who was kicked out of the Cabinet, said.

Speaking to a local vernacular radio station, Kiunjuri said that it was only a matter of time before Ruto jumps ship.

This comes as Ruto maintains he would not allow anyone to force him out of the party he helped form when his URP and President Uhuru Kenyatta’s TNA parties entered into a coalition agreement in 2013.

Recently, Ruto led a group of Jubilee parliamentarians to open Jubilee Asili Centre to provide an alternative for those termed as radical by Jubilee leadership.

“Jubilee Party is like the Tower of Babel. People are no longer speaking the same language. Some are shamelessly preaching water and drinking wine. They have forgotten what the party stood for and it will soon collapse,” said Kiunjuri.

Education CS Magoha says social distancing remains a major challenge and that teaching and learning will be done in shifts.

By Ndung’u Gachane | 6 hours ago