What you didn't know about Suleiman Dori Ramadhani

Msambweni MP Ramadhani Suleiman Dori who died this morning was born on October 19, 1977.

He is one man who has risen from rags to riches, dining with the high and mighty of his time, having had a tough time growing up in Msambweni, in Kwale District, Kwale County. He had ten siblings, eight sisters and three brothers, of whom he was the last born.

According to a past interview with Standard Digital Entertainment his father was a driver and his mother did odd jobs to make ends meet.

He went to school at Gazi Primary School, studying under a tree. In a past interview, he recounted stepping into a classroom for the first time in grade six, then class six in the 8-4-4 education system. 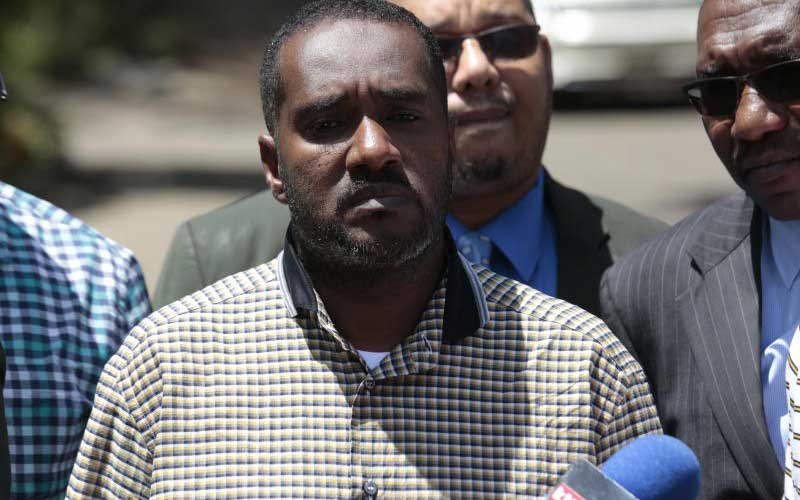 Suleima Dori at a past event (coutesy)

Waa High School was his next point of education. He later dropped out and went to live with his sister in Mombasa, where he was admitted to Tudor Secondary School.

Dori sat his Kenya Certificate of Secondary Education in 1998 at Tudor Secondary School. He proceeded to study information technology but dropped out due to lack of fees.

The then hopeful Dori and a friend called Dalainea teamed up to sell charcoal and firewood to make ends meet as his mother was bedridden.

In 2001, he came to Nairobi to do some menial jobs among them selling phones. The money he saved helped him enroll for a Community Development diploma at Young Men's Christian Association (YMCA) College. Dori also took computer packages at the time.

He was elected Member of Parliament in March 2013 and reelected in August 2017 on an ODM ticket, under the then National Super Alliance (NASA).

Until his demise, he was a businessman who owned among other businesses a clearing and forwarding company at the port of Mombasa and had interests in the transport sector.

Dori leaves behind his wife, a boy and a girl.

He will be buried on today at 4 pm according to Muslim customs.

By Willis Oketch and Patrick Beja | 2 hours ago

By Moses Nyamori | 16 hours ago