Prezzo delivers what he promises: Swift and effective removal of KU vice chancellor in land feud

By Peter Kimani | 2mos ago

Prezzo UK is counting his days before he leaves office, although he seems to occasionally forget that and say he’s going nowhere.

Perhaps he’s right; his village of Ichaweri is barely an hour’s drive from Nairobi.

I suppose Prezzo has been making regular trips to Ichaweri. Kenyatta University, which sits on the way to Ichaweri, has been on his mind of late. This week, Prezzo read an edict and concluded he’s “going home” with some of the unnamed officials at Kenyatta University who have been putting brakes to projects that he wants initiated before he leaves office.

It’s not clear why Prezzo wants the projects inaugurated so badly, or why he didn’t consider them earlier, since he’s been in power for 10 years.

Anyhow, Prezzo knows this our beloved land is not a dictatorship, and he cannot issue fiats and expect right-thinking Kenyans to cower and obey them.

So, he tabled his ideas to the Cabinet, where, unsurprisingly, the project received a nod. It required slicing away some 400 acres of KU land to projects that would pivot the institution, including settling squatters.

The Vice-Chancellor, Paul Wainaina, did not tremble at the sight of the presidential edict. I’m not sure if he reminded him that he is aware that the school is named after Prezzo’s father, so he owed the institution a particular duty of care.

Consequently, Wainaina wept before the students and explained he was addressing them for the last time, as there was a change of guard.

He said he had been ordered to surrender the school’s title, something he couldn’t do as he wasn’t authorised.

Now we know when Prezzo swears, he’s bound to leave someone in tears. 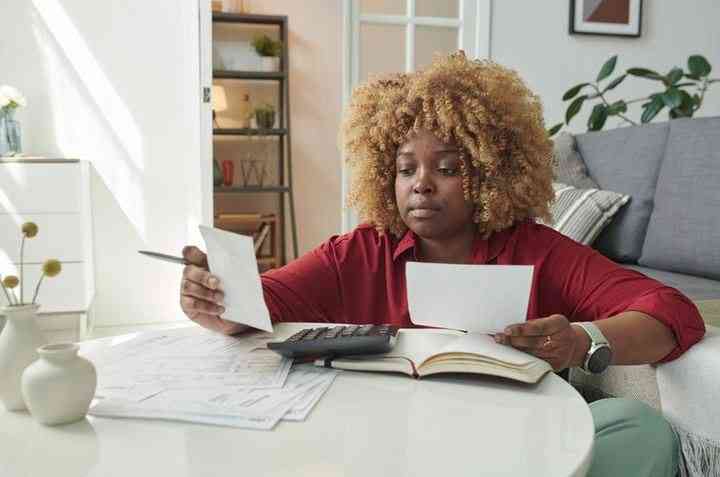 Things you can cut out on when on a tight budget
Managing Your Money
By Esther Muchene
20 mins ago
Indonesia tragedy joins top global stampedes that have rocked sports world
Football
By Odero Charles
29 mins ago
Everything you need to know about surrogacy
Living
By Esther Muchene
41 mins ago
Premium Road from hell in Siaya where ferrying the sick, dead is a nightmare
NEWS
By Isaiah Gwengi
57 mins ago
.