One of Kenya’s popular music group, Them Mushrooms, is still going strong about 40 years since it came into being.

The group that launched their double albums New Zilizopendwa and Original Mushroom in October 2009, after a five-year lull, yet again released new singles that are quickly gaining popularity among music fans.

"Our new music is unique and appeals to people from diverse backgrounds," says Katana.

The singles recorded at Them Mushrooms Sound Lab are mainly of Zilizopendwa genre (golden oldies).

He further shrugs off claims that their album releases are few and far between.

"Although we have been away for the limelight for sometime, it does not mean that we are down or out. For us music is a long journey and it requires time to come up with the right product as opposed to doing things in a huff and ending up with an unappealing product."

The group performs live at Pan Afric Hotel, Nairobi every Wednesday night and Sunday afternoon as well as at private and corporate functions.

Although the group started off as Them Mushrooms gaining immense fame among local fans, it later changed its name to Uyoga in 2002, something that did not go down well with the locals who felt that it had lost their identity.

The band reverted to Them Mushrooms again during a Coast cultural event night Nairobi held on October 31 2009.

"We had to change our name from the original Them Mushrooms and acquire an African name when we started touring Europe, the Middle East and Far East. We felt that an African name would market us better," he says.

The band recently started doing public shows to touch base with its local fans.

Them Mushrooms has churned out numerous hits that remain evergreen. The world famous Jambo Bwana, recorded in 1980 under the leadership of Teddy Harrison Kalanda, was the bands first hit and remains one of Kenya’s most known songs abroad.

As part of their re-invention, the band released the first edition of their Zilizopendwa collection in 1991 and others in 1992 and 2000.

Founded in 1972, the group rose to fame with is distinct blend of Taraab and Sega folk music, before taking to Chakacha, spicing it up with rap and hip-hop beats. 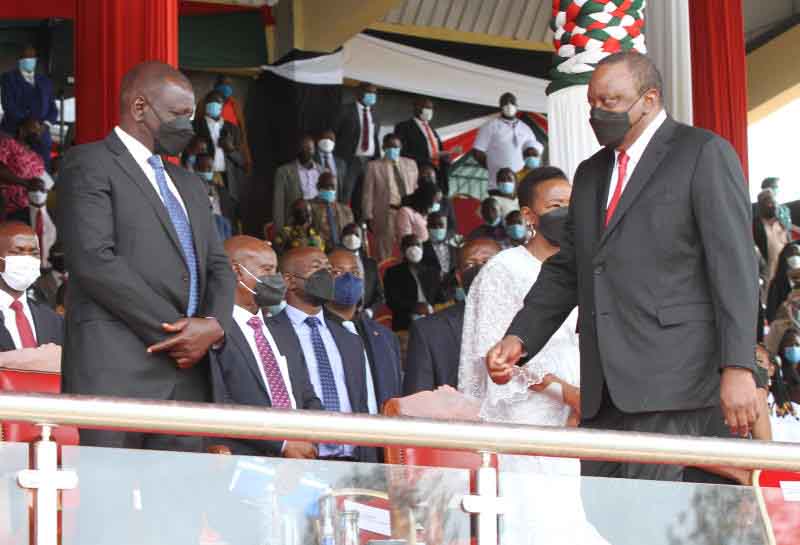 By Fidelis Kabunyi | 38 minutes ago 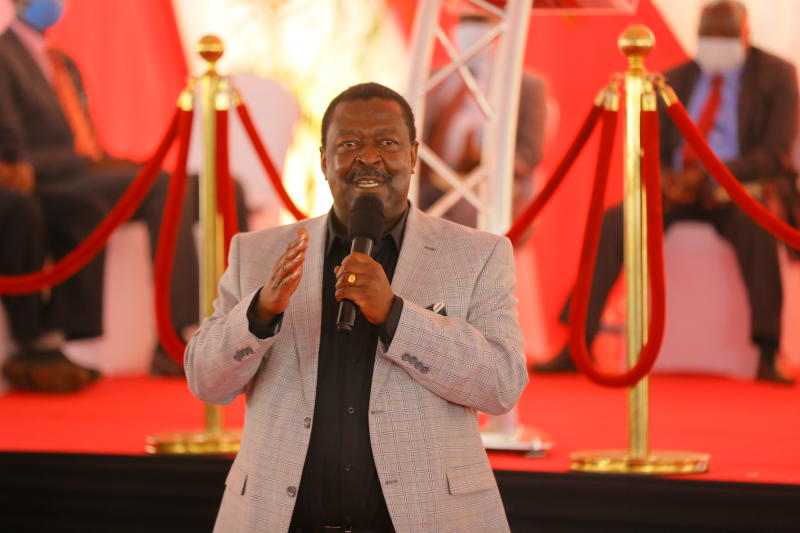 By Jacob Ngetich and Peterson Githaiga | 56 minutes ago 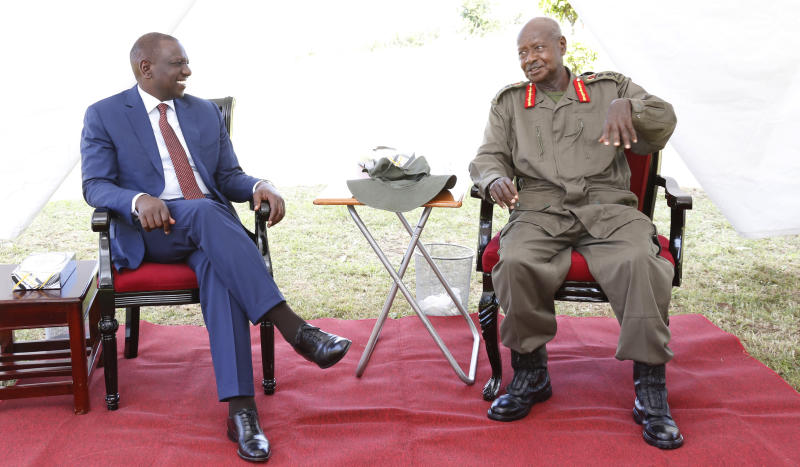