It is shocking that just a week after the end of the agonising fuel shortage that threatened to cripple the economy, Kenyans are again staring at another crisis. Already, Western Kenya and North Rift regions are reporting empty tanks and pumps at petrol stations.

The Petroleum ministry, led by the acting Cabinet Secretary Monica Juma, should not let the country descend to the chaos witnessed recently.

The fuel shortage that started late March and lasted more than two weeks started in this manner, originating from the two regions before it spiralled to the rest of the country. The same script appears at play and fuel shortage in the two regions could be a precursor of things to come in the other regions.

The shortage is coming at a critical time; when children are reporting back to school, it would be unfortunate to see them get stuck.

By blaming Kenyans’ panic buying as having led to the crisis, it pointed to a ministry that was either not aware of the issues affecting the industry it oversees or hiding the truth from Kenyans and at the same time pointing to the possibility of looking the other way as rogue firms run riot.

Such lame explanations should not happen a second time and Kenyans should reject them in totality.

There were a number of actions that the ministry took including deportation of the Rubis Kenya chief executive, summoning the executives of leading oil marketers to record statements with the Directorate of Criminal Investigations and reducing import quotas for the firms found to have hoarded or given export markets preferences over the domestic market.

These measures appear not to have been adequate considering the same problem has persisted. The ministry should get a better grip of the industry and root out the rogue elements, if any.

Petroleum products are essential to the running of the economy. Unlike many other products where if a commodity is out reach or in short supply the consumers would go for the next alternative available to them. Kenya does not have an alternative to fuel. 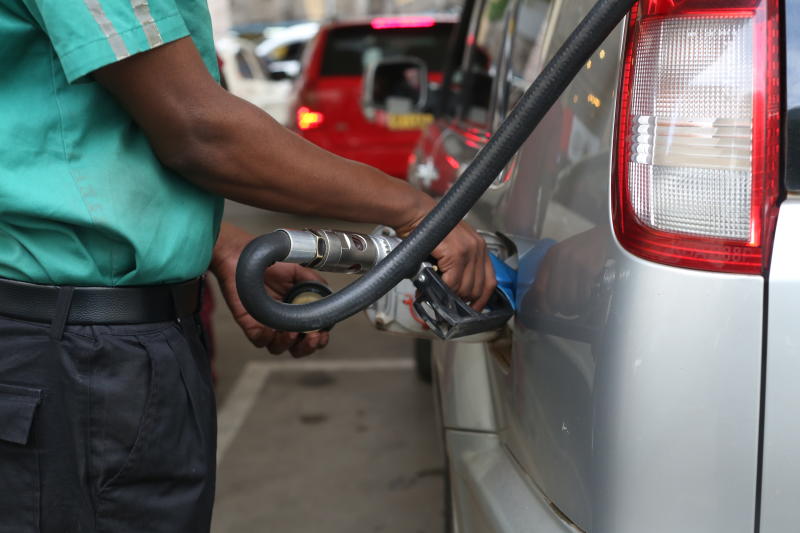 Act now to avert another full blown fuel crisis
The Petroleum ministry, led by the acting Cabinet Secretary Monica Juma, should not let the country descend to the chaos witnessed recently.
Opinion
By Editorial
2 months ago 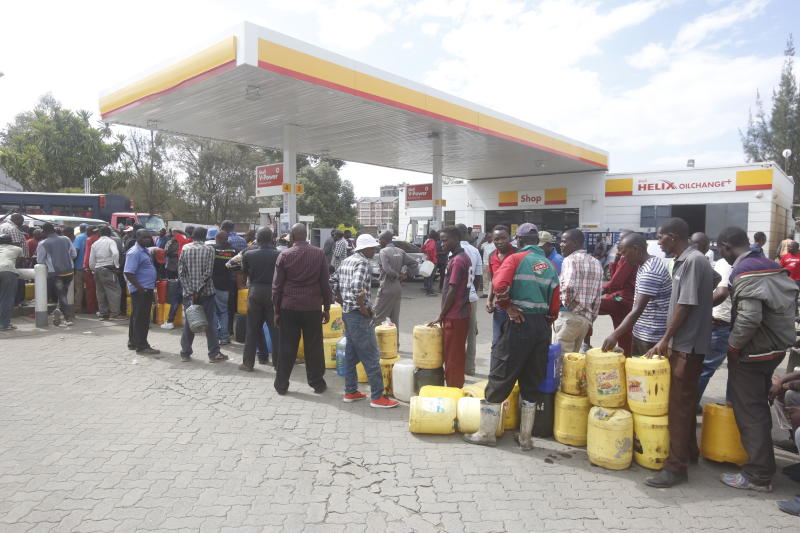 Kenyans have suffered enough; end fuel crisis
Fuel Shortage: It is about time the ministry acted decisively to weed out bad elements and stop enabling rogue players.
Opinion
By Editorial
2 months ago
.

By Editorial 3 8 hours ago
Zoning an affront to aspirants, democracy