Crisis in Ukraine and need for openness in US biological plans

By Patrick Ndungu | 4mos ago

The crisis in Ukraine has brought to the fore the threat the world continues to face from the risk of biological weapons and lack of transparency in biological activities of great powers, especially the United States.

This issue came strongly to the fore when Russia, whose army launched a military operation in Ukraine a month ago, claimed that a collection of dangerous pathogens biological labs in that country were being hastily destroyed, allegedly to conceal evidence of military biological research.

The labs are part of a vast network supported by the US Department of Defence through Defense Threat Reduction Agency (DTRA).

DTRA is tasked with countering and deterring weapons of mass destruction, but Russians have raised suspicion that it could be engaged in covert development of means of biological warfare.

At Russia’s request, the UN Security Council held a series of special meetings to discuss Moscow’s claim that the US could be developing military biological weapons in violation of the Biological and Toxin Weapons Convention (BWC) of 1975.

The suspicion was amplified by China, which alluded to the Pentagon’s track-record of developing, testing and using weapons of mass destruction, especially outside the US national territory.

The US Undersecretary of State, Victoria Nuland, affirmed that indeed, the US has biological research facilities in Ukraine, adding that there was a concern that Russia was trying to get hold of them.

It was reported that as part of their work, the labs hold dangerous pathogens.

The Russian Military claimed apart from evidence of a hasty destruction of biological materials, they also discovered documents on secretive collaboration between US and Ukrainian militaries on the bio-warfare, as well as on covert US activities which were beyond control of Ukrainian authorities themselves.

Russia and China have urged the US to fulfil its international obligations under BWC and provide clarifications on its domestic and foreign biological military activities and accept multilateral verification of these activities.

In fact they have for years criticized the US for blocking the process of establishing a verification mechanism for the Convention.

The affirmation that, indeed, dangerous pathogens are stored in these labs should be a major cause for worry, especially in countries which host such labs.

Kenya is one such country, where DTRA has supported the establishment of a biolab at the Kenya Medical Research Institute (KEMRI). The lab was launched last year.

The situation in Ukraine demonstrates how important it is to ensure transparency as well as security of the work going on in the labs, and keep Kenyans briefed on the risk any pathogens stored there pose to facilitate an open discussion on mitigation.

No need of secrecy

The need for enhanced security measures and transparency in these biolabs has never been more urgent given the devastation wrought by the coronavirus epidemic.

Some experts linked the virus to a biolab in Wuhan, China. Later it came to light that US at some point funded coronavirus research at China’s Wuhan lab, raising serious questions about what it is financing in other biolabs it is partnering with internationally.

This calls for countries to take their obligations under the Biological Weapons Convention more seriously. BWC effectively bans the development, production, acquisition, transfer and stockpiling and use of biological and toxic weapons.

If the US activities in the sphere are indeed harmless and purely in line with the BWC, there should not be any reason for them to insist on the secrecy that shrouds their overseas network of biological labs.

The writer is a Communication Consultant 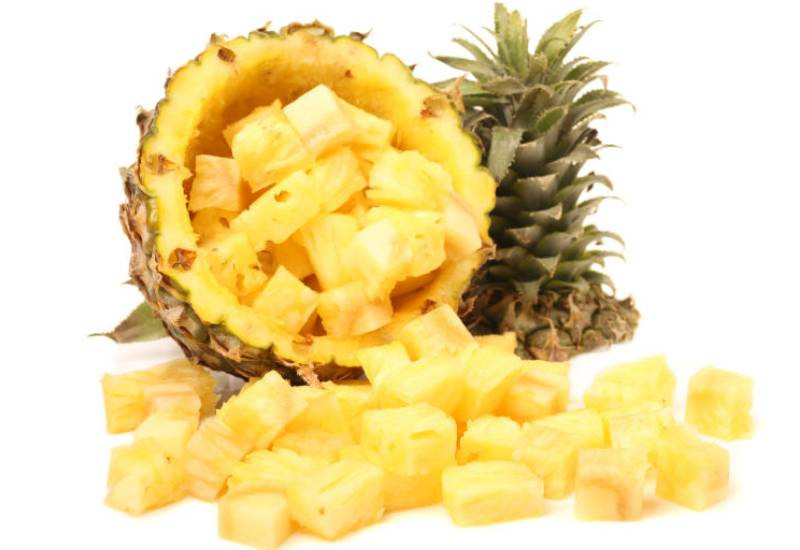