Here’s what to do to ensure enough water for all

If you find water rising up to your ankle, do something about it, not when it’s around your neck. These words by Nigerian novelist Chinua Achebe capture the water distribution inequalities in Nairobi County.

Every city should provide her inhabitants with sufficient, reliable, safe and affordable water. However, due to rapid urbanisation, many cities in developing economies are struggling to adequately meet water needs.

The population has grown by more than 3 times from 1.2 million to 4.2 million people. The water infrastructure has barely expanded with only Thika dam commissioned in 1994, added to the three other main sources for Nairobi: Kikuyu springs, Ruiru dam, and Sasumua dam.

According to the WHO, water sufficiency for domestic use is defined as access at least 1,500 litres of clean and affordable water per person per month.Nairobi Water and Sewerage Company is responsible for distribution of piped water and operates 2,380 supply itineraries. Each itinerary covers approximately 700 people. The water distribution network is based on a 1979 categorisation of residential areas based on income levels, population density and type of housing. The four categories are high-income areas, middle-income areas, middle/low-income areas and low-income areas.

Those living in high- and middle-income areas are six and four times likely to receive the recommended 1,500 litres per capita per month. The findings highlight growing inequalities in access to safe water.

Data is an incredible resource for informed decision-making. Governments should aim for complete and consistent data collected electronically for ease of accessible and analysis.

-The writer is a doctoral fellow at the University of Nairobi and Washington State University. Twitter: @MutonoNyamai

Both the national and county governments require strong people-centered political parties to executive their respective mandates.

By Catherine Kunyanga | 10 hours ago 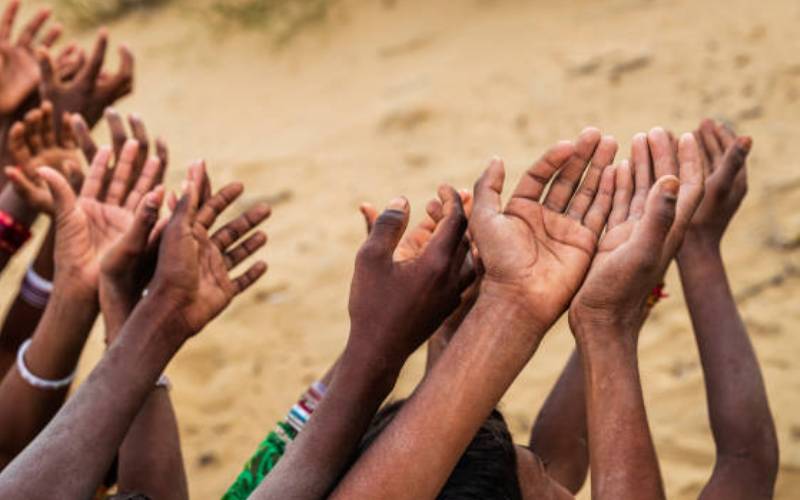