If technology has disrupted your business model, try converting your razor into blade 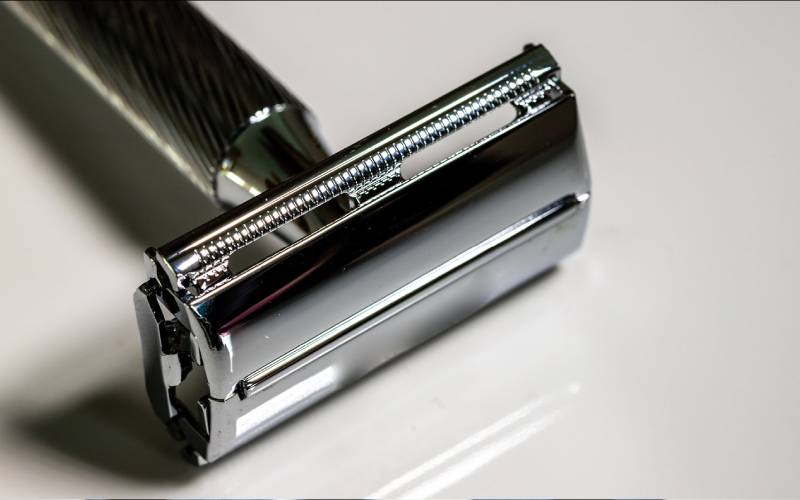 The razor-and-blade is popular business model where when you have two complementary products, you sell one cheaply (razor) in order to make more money from the other (blade).

Printers (razor) are sold cheaply to attract recurrent revenue from the sale of cartridges (blade).

What happens when your blade becomes easily available almost at zero cost to the consumer? This is what happened to the music industry.

For a long time the industry enjoyed significant growth by selling music in physical formats like tapes and CDs. The cost of producing a CD did not vary significantly whether it had two songs or 10, so it made sense for music studios to bundle multiple songs and charge a premium to cover production costs, make profit and pay artistes. Artistes on the other hand used concerts to market, sell CDs. The concerts were the razors, the CDs blades. That is until the Internet happened, and the cost of reproducing and distributing music fell so low that it allowed iTunes to sell singles.

Technology will lead Africa into the digital future

By 2012, CD sales worldwide had dropped by 80 per cent and studios’ profits were on a free fall. Then the industry flipped its business logic. Because the music could easily be accessible almost at no cost via channels like YouTube, the demand for concert tickets started going up. Concerts and events were no longer marketing gigs for CDs, they became the real deal with people paying a premium for the experience of being at live events to listen to their favourite artistes or music. The industry had successfully converted its razor into blade.

In the Mediocristan world, you would aim to charge a standard price to get as many people as possible to spend on your product.

Despite strict instructions not to leave money trail, two witnesses banked their cash 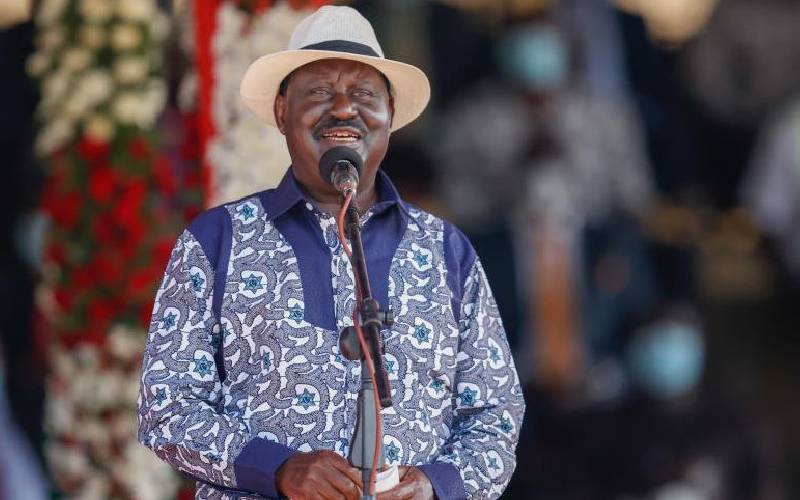 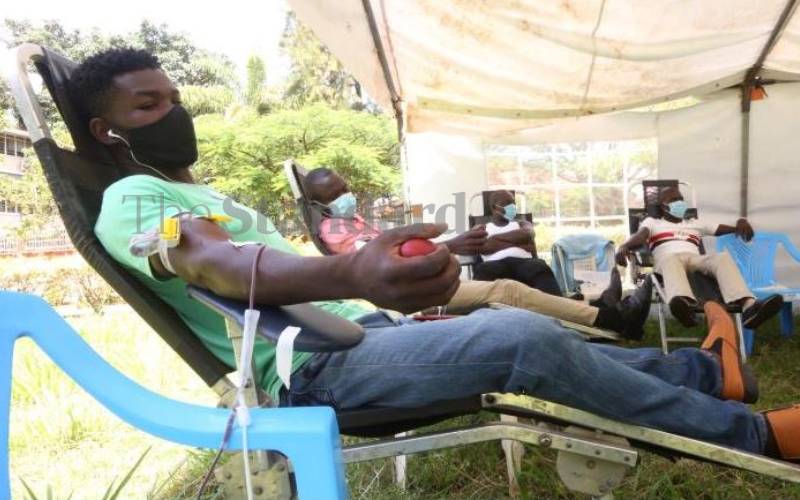 By Pereruan Kenana | 5 hours ago 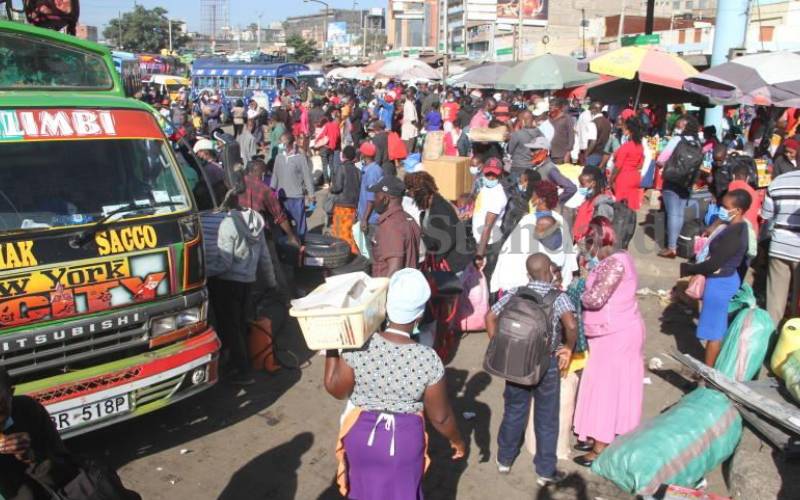