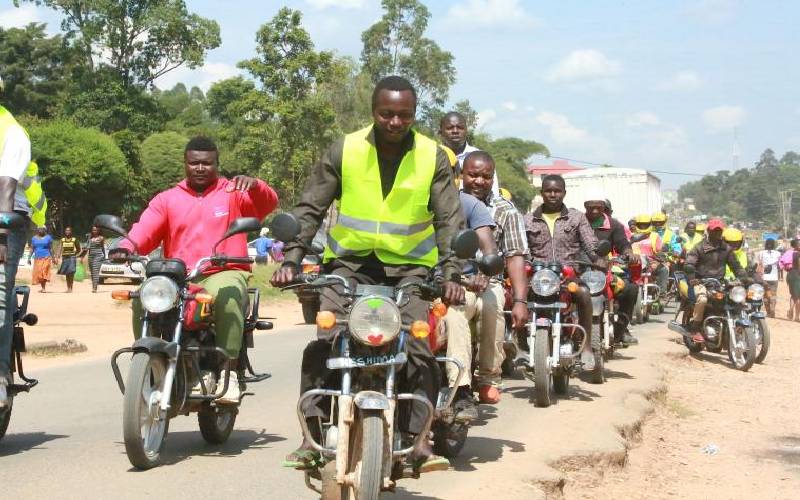 The boda boda sub-sector has grown in leaps and bounds for over a decade now, providing employment opportunities, a source of livelihood and economic empowerment, especially for the youth.

Without doubt, the boda boda sector is a significant contributor to the economy and plays an important role in the transport sector as an alternative, or complementary, mode of transport. The contrary is also true, owing to both acts of commission and omission.

Due to lack of a regulatory framework, the industry has not only become a nuisance, but also a national security threat, attributable to the budding gangland culture and blatant disregard of the law, which has become the primary modus operandi among riders.

Thus, the boda boda question can no longer be viewed as a low priority political issue; rather, it must be urgently securitised and amplified as a high national security concern.

The sector has been left vulnerable, making it possible for organised criminal gangs to infiltrate with ease, with the industry serving as a front to cover up their crime or to directly aid their activities.

In the recent past, the country has recorded cases of boda boda-related crimes and accidents, significantly compromising public safety.

This makes it even more difficult for the genuine, hardworking and law-abiding sector players to operate with ease, not to mention the risk they remain exposed to from within.

Without standing the risk of blanket condemnation as acknowledged above, rogue elements among the operators have mutated into the new face of crime and impunity.

They have become lynch mobs; attacking other road users unjustifiably, knocking down pedestrians and riding against the flow of traffic, not to mention other related crimes.

However, these inadequacies are not of their making. Existing governance and regulatory gaps to streamline the sector predispose them to such conditions and behavioural traits.

According to a 2018 report by the National Crime Research Centre titled, ‘Boda Boda Motorcycle Transport and Security Challenges in Kenya’, the sector is both boom and bane, largely informed by prevailing economic frustrations.

“The boda boda transport sub-sector is dominated by a majorly youthful population of males with family obligations and responsibilities.

"Majority have low levels of schooling, with the majority at primary and secondary education levels.

"Boda bodas also employ minors with serious implications for the development trajectory and safety of children.

"The sub-sector further employs people with university-level education – speaking to the realities and pervasiveness of unemployment in Kenya,” the report says.

Exposed to such vulnerabilities and as the country heads to an electioneering period in less than 18 months, gullible sector players may serve as political mobilisation targets to balkanise the country and cause untold mayhem due to their high numbers and coverage across the nation.

Some of the highly-rated prevalent crimes associated with boda boda riders include causing death by dangerous riding, theft, breach of public order and creating disturbances, resulting in accidents and deaths, loss of property, health problems and insecurity.

Last year, President Uhuru Kenyatta termed the industry an emerging economic giant and impressed upon riders the need to embrace a savings culture to avoid depending on handouts and being misused by selfish individuals.

In September last year, retired Chief of Kenya Defence Forces Julius Karangi was almost lynched by over 500 rowdy boda boda riders following an accident involving one of them.

This is what ordinary Kenyans are subjected to in their daily routine, with some being killed.

Regulatory bodies like the National Police Service, National Transport and Safety Authority and the Boda Boda Association of Kenya have failed to implement laid down regulations in terms of enforcement that would aid the management and controlling of the industry.

There is every need for the government to initiate a shift of the boda boda sector from the current unregulated and informal setup to a more organised and formal economy.

In so doing, it would be easy to monitor and regulate and would go a long way in addressing existing public safety risks. Similarly, the pervasiveness of the threats posed by existing regulatory gaps requires multi-sectoral remedies. This will go a long way towards reducing impunity in the industry.

Mr Munuhe is a diplomacy and communications consultant. [email protected]

Perpetrators are taking girls as young as six all the way to the border of Kenya, Uganda and Tanzania to practise the cut 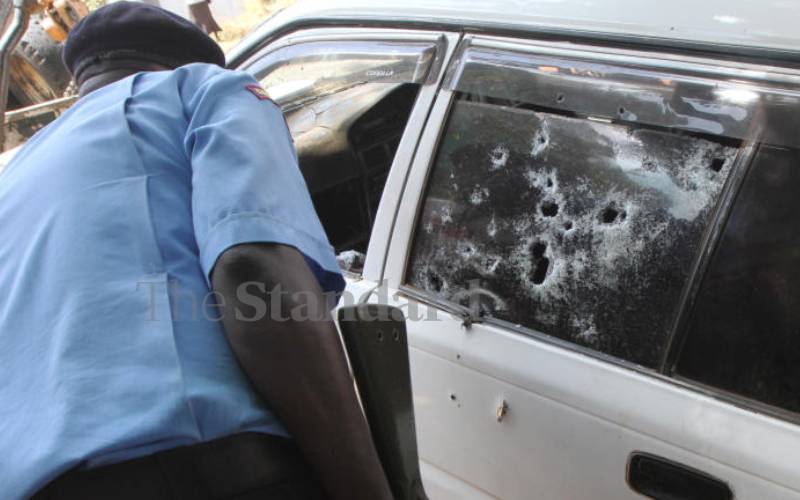 By Mohamed Guleid | 11 hours ago 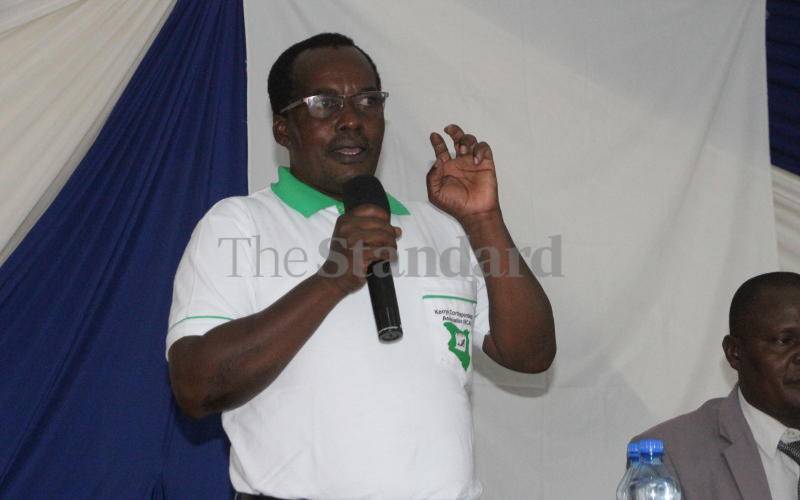 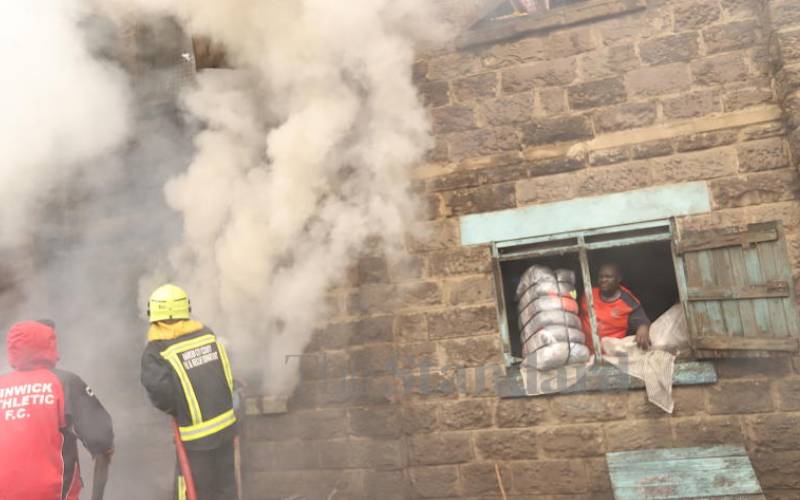 By Teresia Njenga | 11 hours ago