As a black man, growing up in central Texas, I came to realize that the stark lack of police accountability and unclear regulations on the use of force have all culminated to reinforce and perpetuate racial bias and contribute to structural racism.

Police officers can be racist because the community they come from is steeped in racial bias. Racial biases and these structures work together to maintain the status quo on police violence, making the task of weeding out racial bias in police officers tricky.

But we can make progress!

How Nigerian coach is proving racists wrong in Albania

Having the white privilege and recognizing it is not racist.

But white privilege exists because of historic, enduring racism and biases.

Therefore, ending white privilege also requires targeting the root causes of racism and bias. For example, a person might unconsciously or consciously believe that people of color are more likely to commit a crime or be dangerous. That is a bias.

A person might become anxious if they perceive a black person is angry. That stems from a bias. These biases can become racism through several actions ranging in severity, and ranging from an individual- to group-level responses: A person crosses the street to avoid walking next to a group of young black men.

A person calls 911 to report the presence of a black person who is otherwise behaving lawfully.

A police officer shoots an unarmed person of color because he “feared for his life.”

A jury finds a person of color guilty of violent crime despite scant evidence.

This arbitrary grouping of people, historically, fueled biases and became a tool for justifying the cruel treatment and discrimination of non-white people. Colonialism, slavery, and Jim Crow laws were all sold with junk science and propaganda that claimed people of a certain “race” were fundamentally different from those of another—and they should be treated accordingly.

And while not all white people participated directly in this mistreatment, their learned biases and their safety from such treatment led many to commit one of those most powerful actions: SILENCE.

And just like that, the trauma, displacement, cruel treatment, and discrimination of people of color, inevitably, gave birth to white privilege. This has negative effects for people of color, who, without this privilege, face the consequences of racial profiling, stereotypes, and lack of compassion for their struggles.

If privilege, from the Latin roots of the term, refers to laws that have an impact on individuals, then what is more effective than a history of unjust laws that explicitly targeted racial minorities to keep them out of neighborhoods, schools, jobs, etc. and deny them access to wealth and services?

Conscious choices were and are made to uphold these racist privileges.

And this goes beyond police officers and lawmakers. We all must fight hard against racial discrimination and social injustice. We can and will make a change. We can grow into society and humankind that is fair, just, and equal. But for that to happen we must also recognize that “the only thing necessary for the triumph of evil is for good people to do nothing.” So please, examine your own biases and consider where they may have originated. And I beseech you, end the silence. 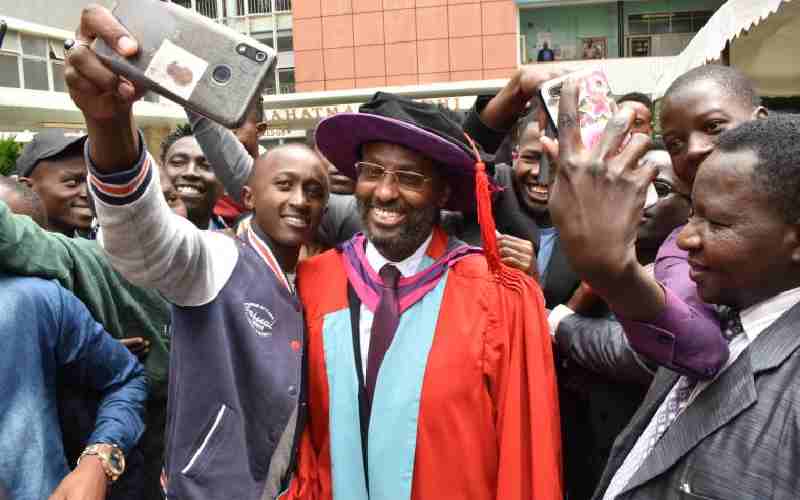 By Kariuki Waihenya | 10 hours ago 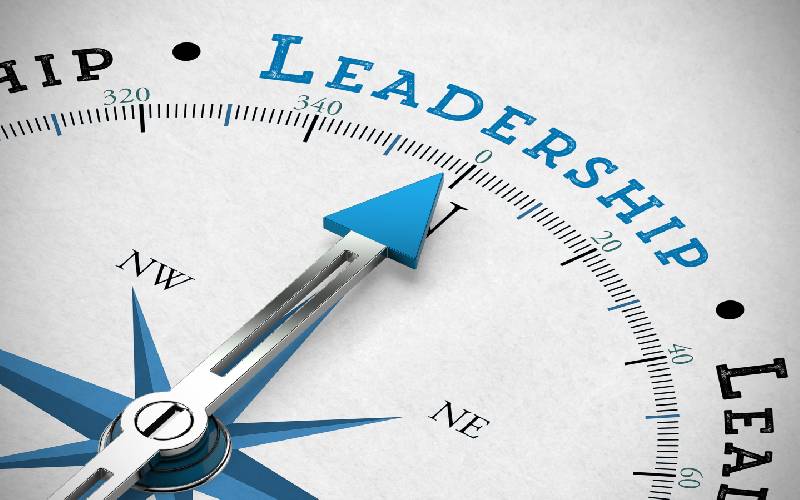 By Mwangi Muchiri | 17 hours ago 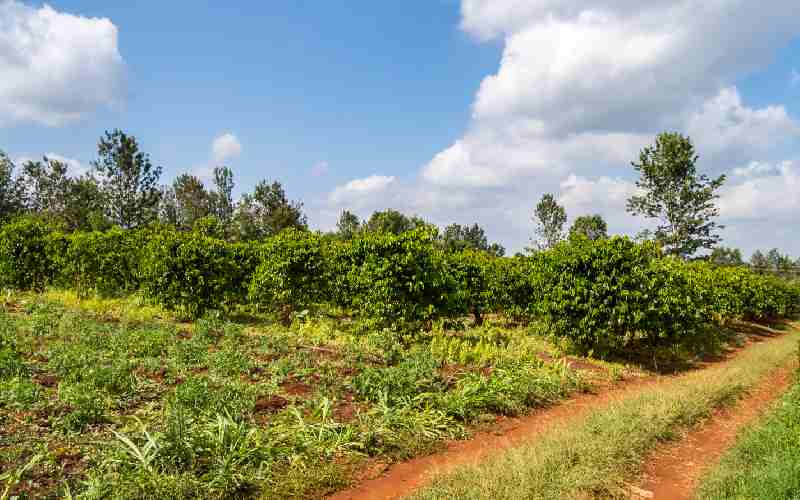 By Gerald Lepariyo | 21 hours ago