How nations can get cheaper Covid-19 tests 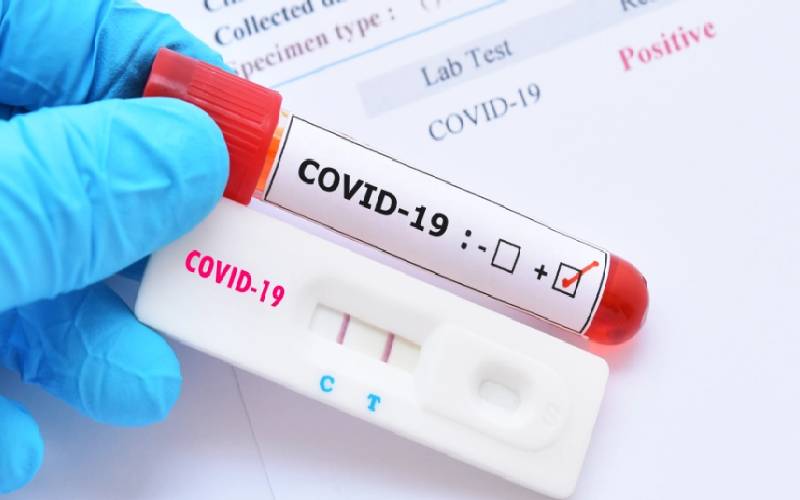 Covid-19 continues to infect millions of people as the death toll mounts. There is currently no cure which means that controlling this disease requires a multi-pronged approach. This includes personal protection such as masks, social distancing and the isolation of infected individuals and their contacts.

Testing detects infected individuals, especially the 45 per cent of people who do not show symptoms but can spread the disease. Testing also helps us to know who has recovered from the disease to fully grasp its impact. It is a key part of a multi-pronged approach to control the Covid-19 pandemic.

An ideal test for the diagnosis of Covid-19 would be cheap, accurate and easy to use. But most real tests are only one – not all three. The art is in choosing a test whose strengths and limitations are aligned with what a population needs and can afford.

For developing countries, the ideal test must be sensitive and specific enough to be clinically meaningful, and cheap enough to be implemented at scale by every country. Africa and Asia are far behind in testing. Most countries in Africa and Asia have tested less than 1 per cent of their populations. In contrast, the US, Russia and every country in Europe had tested 10 per cent -20 per cent of their populations by June 2020.

The global scale-up in testing for Covid-19 has almost solely relied on complex and expensive nucleic acid tests. In our opinion, this is a mistake.

Generally speaking, the best nucleic acid tests are 10 per cent -20 per cent more sensitive than the best antigen tests, but are more complex, and cost 5-10 times as much. For example, the average charge in the US for the hepatitis B surface antigen is $56 while that for hepatitis B viral load (nucleic acid) is $409. This higher cost and complexity makes it challenging to scale up nucleic acid testing, even in a wealthy country. The problem is global, but the impact is not the same everywhere. For wealthy countries, a lack of antigen-based testing means a more cautious reopening. But for low and middle-income countries, which account for 84 per cent of the world’s population, a lack of antigen-based tests in the marketplace means little to no testing, unrestricted disease spread, and death.

If antigen-based tests could help, why are they not being developed by diagnostics companies?

The first and most often cited reason is their relatively lower sensitivity. The single antigen-based test that has been approved by the Food and Drug Administration in the US has a sensitivity of 80 per cent relative to nucleic acid tests. In Spain, attempts to adopt antigen tests for rapid screening were abandoned because the tests only detected 30 per cent of positive samples. In keeping with this the WHO has released guidance urging caution in the adoption of these tests.

A second and less often cited reason for the lack of antigen-based tests is that they represent a less attractive long term investment for companies that diagnose diseases from samples (in vitro diagnostics). Nucleic acid-based tests are often designed for specific machines which can be used for other tests once the disease is under control. Contrary to this, Covid-19 antigen tests are likely to lose relevance in the post-pandemic period once there is no longer a need for diagnosing early disease. The WHO’s call for caution is appropriate but should not be construed as a reason to end the development of all antigen-based tests. Rather, any concerns about the test performance should be addressed in one of two ways.

First, the type of test kit should be rigorously verified to make sure it performs as advertised. This process of verification is well known and already used by laboratories around the world, and could be done by a central body like the Foundation for Innovative New Diagnostics or Africa Centres for Disease Control and Prevention.

Second, antigen-based tests can be used in combination with nucleic acid tests. A positive antigen-based test is reliable. But if there seems to be a high risk that a person is positive even though the antigen test shows a negative result, then the additional, more sensitive, more expensive nucleic acid test can be done. This approach has just been adopted by the Indian Council of Medical Research and is appropriate for other low and middle-income countries.

One way to mitigate the financial risk of test development for diagnostic companies might be for health ministries, NGOs and other stakeholders to support the development costs of antigen-based tests. There are previous examples of this, such as the GeneXpert system, which diagnoses TB.

Decision-making around testing is complicated, and neither nucleic acid nor antigen-based testing is an ideal option in every country. What we are arguing for is choice. Wealthy countries have made the choice to pay more for testing to avoid a higher rate of false negatives. For most of the world, the expense means there is no choice, and the consequence is little or no testing. That, in turn, means more deaths and other impacts of this pandemic.

The global search for Covid-19 diagnostics must devote a larger share of attention and resources to developing and vetting antigen-based tests because they are the best option for rapid scale-up for the majority of the world’s population. [The Conversation]

Mitu-Bell case has restored much needed faith in the Judiciary