Why unrest in Kenyan schools continues

The ongoing wave of unrest in secondary schools has caused much anxiety among Kenyans.
Naturally, there have been noble efforts at understanding the problem. Education experts have been interviewed on broadcast media while others have written articles in different dailies.

Although this call is noble, we fail to realise that these recommendations were overwhelmingly derived from oral and written memoranda from stakeholders in the education sector. In other words, the findings of these temporary investigative bodies were based on experiences, views and feelings of the people that interacted with the committees.

Some of the causes of unrest in schools cited in reports by the committees include: drugs being available around schools, markets, homes and bus stages, high-handedness of school administrators and inappropriate punishments that make students want to hit back, parents having neglected their children and relegated the responsibility to teachers who are too busy to guide them and, schools lacking adequate professional guidance and counselling staff, among many others.

While these findings do have some validity, they are not derived from scientific research. Perhaps one of the reasons we do not seem to have surmounted the challenge of unrest in schools is because we are not applying evidence based interventions. We rely too much on common sense to try and solve complex societal problems.

From a psychological perspective, school unrest falls in the realm of what are broadly known as externalising problem behaviors. These are defined as behaviours characterised by emotions, feelings and actions that are aggressively outwardly expressed, usually towards other persons. Other types of acts that fall under this category of behaviour include; bullying, teasing, threatening, stealing, sneaking from school, not attending class and, generally not observing school rules.

A careful observation of the efforts made to deal with problem behaviour in Kenyan schools shows that more often than not, the focus is overwhelmingly on the externalized type. It is not uncommon to have students attract the attention of teachers and administrators only when their emotions, feelings and actions are outwardly expressed towards others.

It is also the norm that parents are summoned to schools, to address behavioural issues, only when their children have ‘acted out’. Similarly, it is typically only when groups of students engage in what are forms of externalising problem behaviour that their acts make headline news. These acts precipitate debate among Kenyans, with the narrative often tending towards blaming parents and teachers for ‘not doing their job’ as they should.

These include feelings such as loneliness, being overwhelmed by anxiety, depression, and extreme anxiety. A deeper, more intricate focus on these types of behaviour is important for a number of reasons.

First, research among adolescent populations has found that problem behaviours tend to co-occur. For example, depressed adolescents are more likely to isolate themselves from their friends and family and therefore more likely to become anti-social and experience loneliness. Depressed youths are also more likely to anticipate engaging in risky behaviour. Adolescents struggling with anxiety will tend to be more reactive and therefore make fewer decisions that have been carefully evaluated. Interestingly, it is also acknowledged that peer relations, in many cases, may have a stronger bearing on internalising problem behaviours among adolescents than family structure does.

Secondly, in most cases, school unrest in Kenya occurs in either all-boys schools or among male students in mixed sex institutions. Research across the globe has found that adolescent boys tend to report higher cases of externalised problem behaviour than girls. It is therefore not surprising that we have a major behaviour challenge among our male students.

Looking for people and institutions to blame for the anti-social behaviour of adolescents does our society no good. It does not solve the problem at hand.

What may be of greater help is a more careful analysis of problem behaviour trends among our school-going children, a greater appreciation for research findings, and a more systemic approach to addressing this challenge.

We must be less reactive and more objective when crafting solutions to the problem of unrest in our secondary schools. 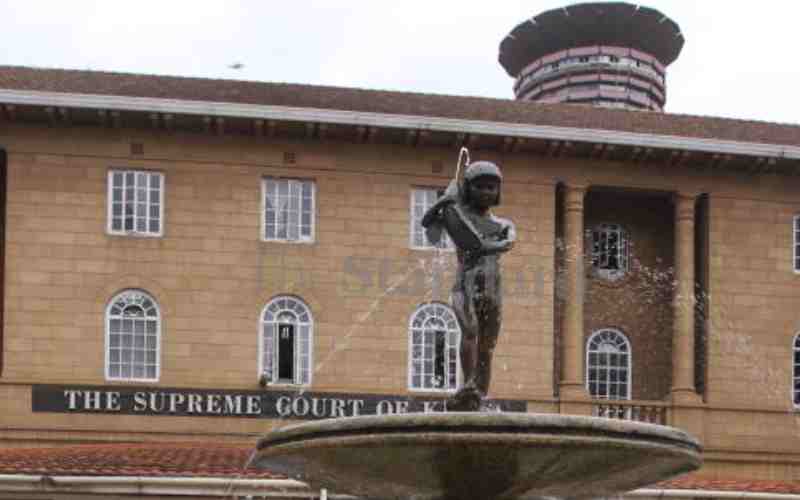 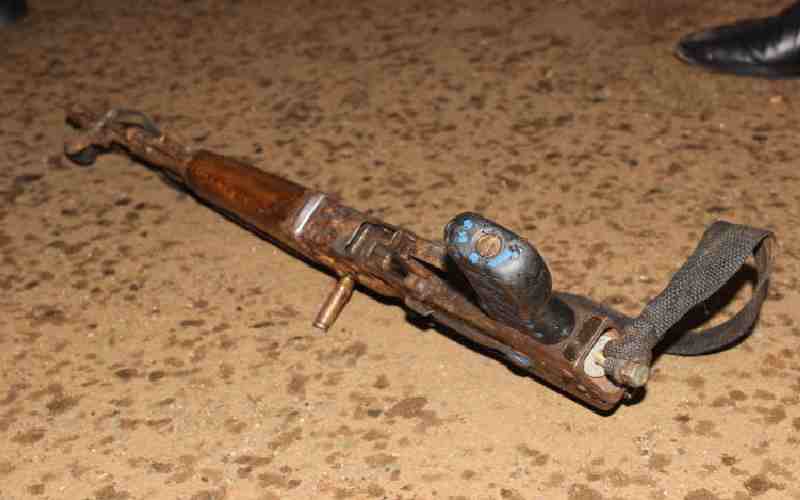 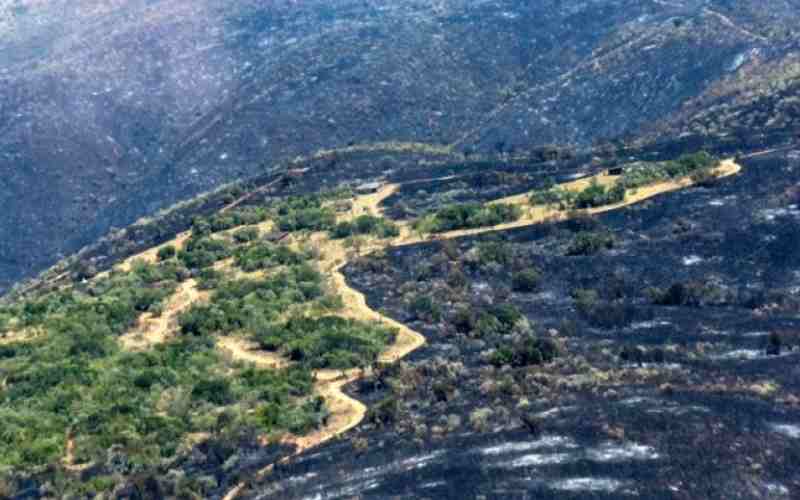