When Samson Momanyi embraced tea farming in Nyacheki, Kisii County, in 1972, he had high expectations, having seen his contemporaries in the tea sector doing well.

Momanyi, 80, who had a young family then, planted tea on seven acres and was excited about the good returns that enabled him to take care of his two wives and children.

He says he was able to educate his children besides catering for his family’s basic needs from the monthly earnings and annual bonus payout by Kenya Tea Development Agency (KTDA).

“However, the situation changed, with tea earnings and bonuses going down in the last 10 years, which has made my sons and daughters suggest that we uproot the crop,” says Momanyi.

He listened to his children and uprooted all the bushes.

“It was a painful decision but I had no option,” he recalls.

Momanyi says it is no longer economical to maintain the large tea bushes with minimum returns.

Joseph Onkoba, a tea farmer at Magwagwa in Nyamira County, who started tea farming on his five-acre parcel in 1978, says he uprooted three acres of tea in 2016 and is currently farming vegetable and fruits.

The 74-year-old farmer says none of his eight children is ready to engage in tea farming after seeing their fortunes dwindle over the years, even as he wants to continue.

“Farmers were forced to keep vigil at tea buying centres for several days, wasting time they could have spent in harvesting more tea,” says Onkoba.

He says in the 80s, an average tea farmer could get a bonus of up to Sh20,000 on top of the monthly earnings.

Five years ago, the same farmer was earning Sh5,000 as a bonus, after toiling the whole year.

Hannah Mokeira, a tea farmer at Birongo, Kisii County, says in the past, the tea sector was well managed, with factory directors and other senior managers ensuring farmers got efficient services and any complaints were addressed immediately.

In the last five years, she says, the children don’t understand why their mother has to keep asking them for support, yet she has three acres under tea.

“Corruption became rampant in the tea sector, with those found guilty of malpractices bribing their way back to office.

"We have also had cases of rigging in the elections of KTDA directors,” said Mokeira.

Mokeira, who has maintained her tea crop, says all directors suspected of corruption should be kicked out and made to face the law.

She also calls for the elimination of brokers and middlemen who are making a killing at the expense of ordinary farmers.

Onyancha says the newly elected directors in the 69 KTDA-managed factories across the country are currently in Mombasa for induction to ensure they understand their roles in promoting farmers’ interests.

“We have been in office for the last three months and one of the initiatives recently introduced is increasing the payment for tea leaves per kilo from Sh17 to Sh20,” he says.

Onyancha says the new leadership of the KTDA-managed factories will not allow employees to rob farmers of what they deserve and that cases of people who have not planted tea earning bonuses will be a thing of the past.

He says most families in Kisii and Nyamira counties have been surviving on tea farming for many years and they are therefore committed to restoring the crop to its former glory.

During a consultative meeting with tea farmers in Kisii and Nyamira counties in October last year, Agriculture Cabinet Secretary Peter Munya said the sector earns the country Sh120 billion foreign exchange annually and the government could not afford to ignore it.

Munya said the reforms in the sector were sanctioned by President Uhuru Kenyatta who was concerned about how brokers were benefiting at the expense of tea farmers.

“The reforms have the support of tea farmers since public participation was done, where they gave their views on the changes they want to see, unlike it has been happening before,” he said.

Munya said investigations were ongoing into mysterious 1,000 containers of Kenyan tea that were allegedly discovered in the United Arab Emirates and Afghanistan being traded in a clandestine manner by unscrupulous individuals.

Smallholder factories to pay tea farmers higher amounts earlier
69 factories are currently in the middle of an annual ritual to declare second payment rates with boards of at least four having already approved better rates than last year's.
Central
By Nderitu Gichure
8 days ago 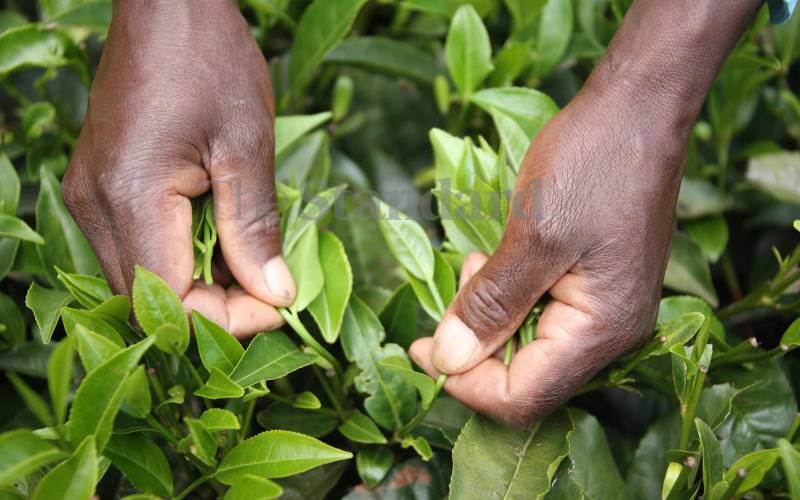 Tea production drop by 31m kilos in a year
The Tea Board of Kenya (TBK) report blamed the reduction in production on climate change and revealed that the country produced less tea compared to 2020.
Business
By Nikko Tanui
1 month ago 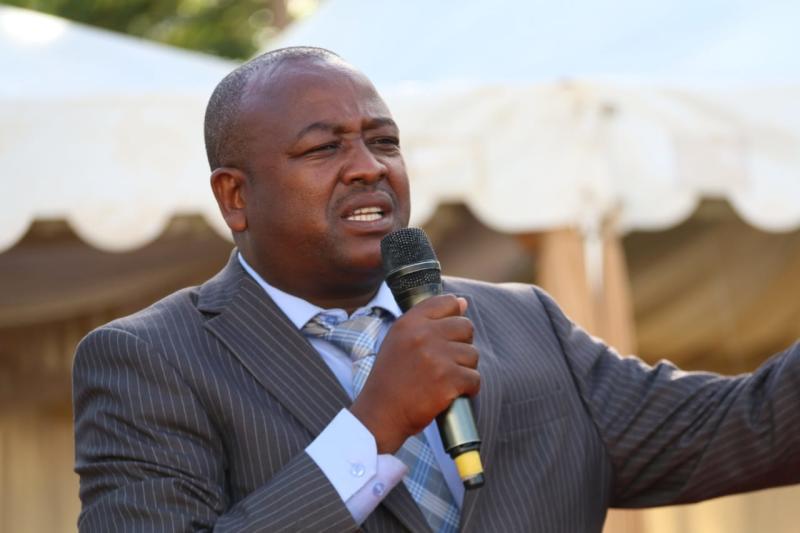 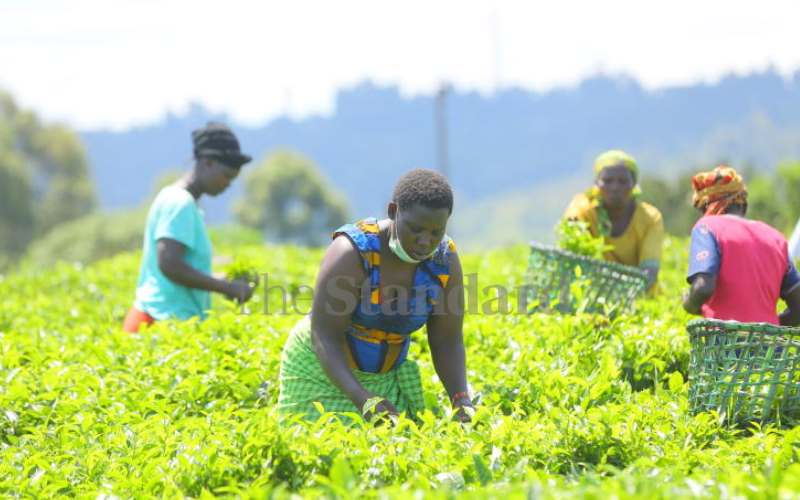 Automated tea auction will boost earnings, ensure transparency
Tea packers will effectively participate in the auction and enhance the opportunities for marketing and selling value-added teas.
Money & Market
By Patrick Beja
2 months ago
.