Nyamira County could have lost Sh 2.8 billion to ghost workers

NYANZA
By Eric Abuga and Stanley Ongwae | May 8th 2021 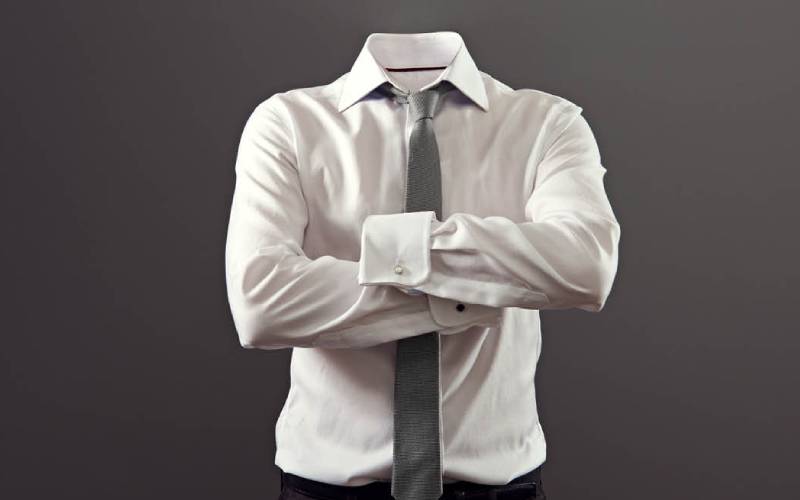 Nyamira County leadership has been put under task to explain how the devolved unit lost Sh2.8 billion in salaries allegedly paid to ghost workers in the financial year 2018/2019.

Appearing before the Senate County Public Accounts and Investment Committee, Friday afternoon, Governor Amos Nyaribo was put to task to explain the existence of the 736 employees.

The burden of the illegal employment that six years ago put Nyaribo in roguer heads with his then boss, the late John Nyagarama resurfaced Friday afternoon, this time round putting Nyaribo in a tight corner with the county's oversight body.

According to the Auditor General's query over the matter, the county had lost close to Sh2.8 billion through illegal recruitment and promotions.

The recruitment of the alleged staff led to an increase of Sh3 million paid out as salaries every month. The said employees are said to have been employed without due process.

Committee chairman Achilo Ayako who is the Senator Migori tasked the Governor to explain how the County got to a point of recruitment staff without following the right process including placing an advert and allowing the County Public Service Board to carry out interviews.

“These are human beings that should be available physically. This is a mess that occurred more than two years ago but the County Government lacks basic documents to support an irregularity that was committed.”

Governor Nyaribo did confirm that there were no proper records to help him trace the alleged ghost workers. “I have commissioned a staff audit process to help unearth the mess that might have been committed.”

The County Public Service Board Chairman Dr Peter Kereri was also at pains to explain whether the said 736 employees were duly employed or not.

Dr Kereri confirmed that the employment of the said staff was done by the County Executive. “I had not reported to the office at the time but can confirm that there was communication between the board and the executive on the need to employ subordinate staff and some enforcement officers.”

However, he was not able to table the names of the employed staff nor could he confirm the number of the people who were employed at the time.

Nyamira Senator Okongo Mogeni said the reinstatement of the 736 staff was done irregularly and through collusion between the County Government and some advocates by signing a consent.

“These people must appear in Court one by one and be charged. They must provide their employment letters to prove that indeed they exist. This is a conspiracy that must be investigated. Somebody must have blocked the court process to have Nyamira residents save billions of money paid to ghost workers.”

He added: "There is no ruling over the case as it is being said here. What is filed is just a consent to end the case and reinstate the workers.”

Bomet Senator, Benjamin Langat who is also a member of the Committee observed that the County Government lacked proper documentation in almost every document.

“We want to pin the mess on the actual sinners. Who employed these people? Who mooted the idea to create the vacancies? If they were fired, where are the sacking letters? If they still exist, where do they work?”

The Governor was given 14 days to produce proper documentation to a number of queries that were also raised during the hearings.

The Committee has been sitting at the Kisii County Assembly hall for the past one week. Migori Governor Okoth Obado who was set to be grilled on Thursday morning snubbed the committee hearings.

Homa Bay County Governor Cyprian Awiti also could not attend the hearings. He was to appear before the committee on Friday morning.

National men’s volleyball and Kenya Ports Authority libero Sam Juma is eager to step out of...

In Kenya, the first ringing exercise was done at Tsavo National Park in 1969 and was coordinated by East Africa Natural History Society