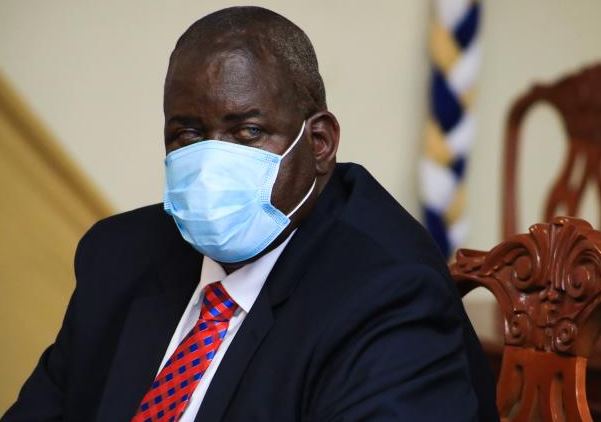 Homabay Governor Cyprian Awiti (pictured) has been questioned by EACC over the irregular recruitment of Health workers by his County Government.

Kagucia says the Commission is investigating the recruitment of 183 health workers under the Universal Health Coverage (UHC) program and sixty-nine interns in the same department.

In August, EACC had summoned three officials of the Homa Bay County Public Service Board over the same saga.

A month earlier, a section of the Board's members had dismissed the recruitment of personnel for the county Universal Health Coverage.

The members had written to the Public Service Commission (PSC) to reject the appointment of 100 health workers over an alleged irregularity in the hiring process.

Board Chairman Daniel Ogada, Collins Odhiambo (Secretary) and Tobias Odundo (member) wanted the commission to disregard the list on grounds that the recruitment process was done out of order.

By Olivia Odhiambo and Sharon Owino | 1 day ago