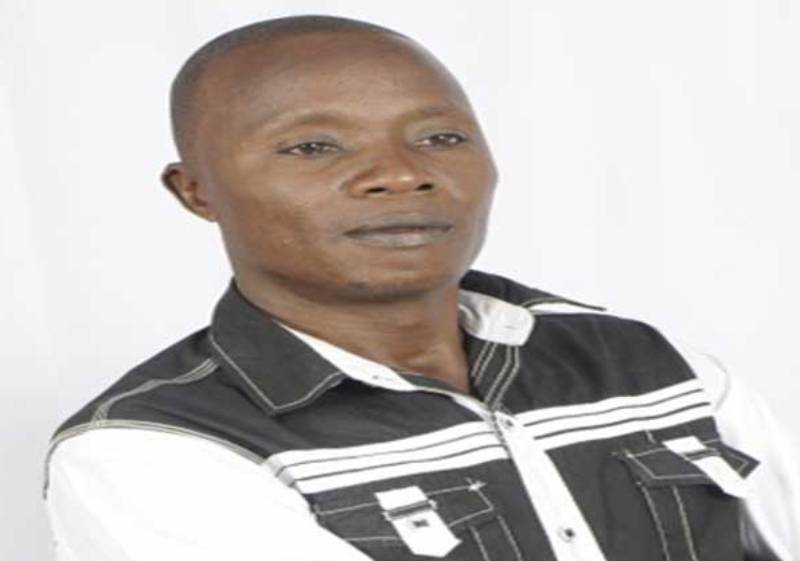 The “Kanungo” hitmaker was detained by moments after he honored a summon by detectives and the Film Classification Board to appear before the board.

He spent several hours with the detectives and officials from the board recording a statement over the song that received a backlash over its profane and vulgar lyrics demeaning women.

On Friday, officials from the board led by Nyanza Regional Director Edward Koech said that stern action would be taken against the artist over the song.

According to Koech, Aloka violated a number of laws including displaying audio content that is likely to corrupt the morals of children.

“We summoned him through the office of the DCI. We were concerned because the video was vulgar,” said Koech.

The board said that the artist would face three main charges including distributing and exhibiting unclassified content prior to classification as well as filming without a license.

At the weekend, the board’s CEO Ezekiel Mutua criticized the song and said that they will ensure that the artist is brought to book over the lyrics.

Mutua claimed that Aloka had violated the provisions of the Films and Stage Plays Act Cap 222 in respect to content creation regulations. “The Board is inundated with complaints about an obscene Ohangla video that's promoting pedophilia and degradation of women,” he said.

Last weekend, social media was awash with calls for arrest for the musician with politicians also hitting out on the artist for his profanity lyrics.

In the video seen by The Standard, Aloka could be seen performing the song as two skimpily dressed dancers perform alongside him.

A backup singer echoed the vulgar lyrics as Aloka’s band cheered him on. He was performing the song during a live session on his Facebook account.

Moments after he shared the video, several people including Kisumu Women representative Rosa Buyu accused the artist of promoting immorality.

“I speak as a mother to condemn in no uncertain terms, the lyrics by Aloka. It is true that we must, as a country, nurture and promote talent amongst our youth to enhance self-empowerment and to also reduce the high level of unemployment amongst our young people,” said Buyu.

Buyu termed Aloka as irresponsible and vowed to petition the country’s ‘moral cop’ Ezekiel Mutua to ensure that the song is pulled down.

“Demeaning women and using such vulgar language in a song that is open to a diverse audience in terms of age and sex is highly irresponsible,” said Buyu.

But she is not alone, several other social media users also vented their frustrations on Aloka and accused him of promoting immorality in the society to gain what they termed as “cheap fame”.

“Aloka you lack self-respect #umeharibu live stream,” posted one of the users.

The board said that they are working with Google to ensure that the song is flagged down.

The delicate balancing act of BBI

The Conversation 13 hours ago