Miner dies after gold mine collapses in Bondo 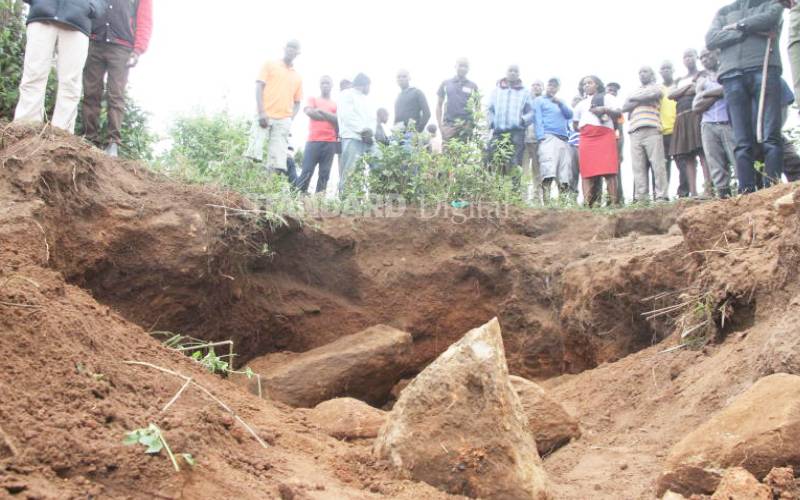 A gold miner has died while under treatment at the Bondo Sub-county Hospital.

The unidentified man was taken to the hospital after a mining shaft collapsed and injured him at San-Martin gold mining site in Ramba village, Rarieda sub-county.

He is said to have been working with a colleague when the shaft collapsed.

Village officer Alice Ouko said the man was trapped inside while his colleague sustained head injuries.

The two were pulled out alive and taken to the hospital, but one died later.

The administrator who confirmed the incident, stated the other victim was treated and discharged.