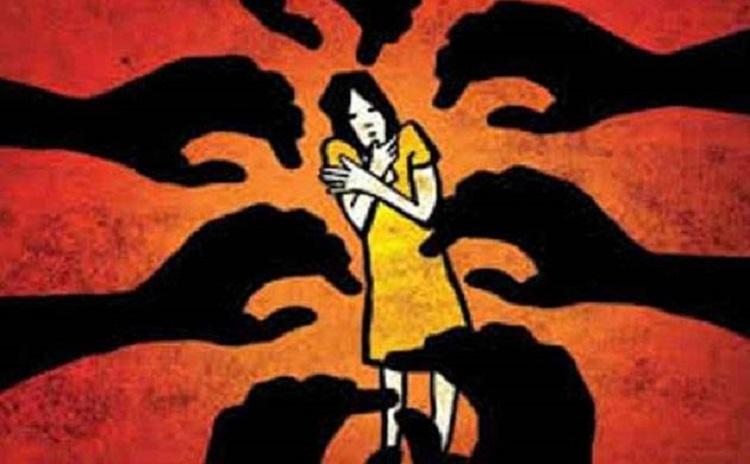 A family in Siaya is crying for justice after a medical worker at Usigu Health Centre in Bondo Sub-County allegedly attempted to rape their daughter.

The family on Sunday claimed the nurse who committed the offense was still walking free and working at the hospital even after reporting the case to police.

“After conducting medical examination, it was established that the girl was sexually assaulted by the nurse,” said the girl’s guardian, Mr Felix Otieno.

The 18-year-old girl, who is three-months pregnant, walked into the hospital on July 31 for consultation after discovering that she was pregnant.

The victim, who stays with a brother had earlier visited the facility on July 26 and booked for an appointment with the nurse.

But on the evening of July 31, the unexpected happened as the nurse allegedly attempted to rape his patient.

“He told me that in order to conduct a test on my pregnancy, I was supposed to undress and lie on the bed. I obliged because he was an expert,” narrated the victim.

She added that after inserting his fingers inside her birth canal for more than one hour, the nurse unzipped his trouser.

The victim, who appeared traumatized, said the suspect pounced on her before she resisted.

“I sensed danger when he unzipped and I asked him what he was up to,” she said as tears welled up in her eyes.

The following day, the victim visited another facility where she narrated her experience to a counselor, who further advised her to report the matter to police.

A police report seen by The Standard indicates that the case was reported on August 16 at Usenge Police Station vide OB No.12/16/8/2018.

“The matter was reported here and the suspect was arrested and released on cash bail as we conduct investigations into the matter,” said a police officer who is not authorized to speak to the media.

The hospital’s Board of Management Chairman Mr Gilbert Achando, who confirmed receipt of the complaint, said that they have given the police free hand to investigate the matter.

“We are aware of the case and we are appealing to the family to allow the investigating authorities do their work as we wait for their report,” said Achando.