According to Ms Josephine Atieno Owiti, his personal nurse for the past six years, Mr Okumu passed on at around 4.20am last Tuesday.

Since the death of his wife, Okumu hardly left his bed.

He will be remembered for the crucial role he played in brokering a peace between Nelson Mandela and Zulu leader Chief Mangosuthu Buthelezi in 1994, paving way for South Africa's independence elections when everything pointed to an impasse and bloodshed.

So close was Okumu and Nelson Mandela that he was the second person the family called upon the icon's death in December 2013.

"His wife Graca called me with the words 'your friend has left us," he told this writer during an interview in July, 2014.

Okumu once served as President Jomo Kenyatta's private secretary before winning a Commonwealth scholarship to study economics at University of Cambridge. 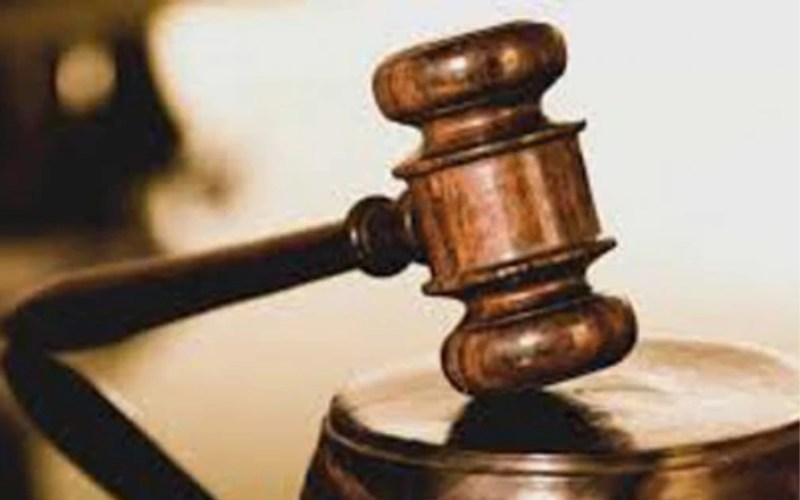