One killed as officials avert Al-Shabaab attack on police station in Yumbis, Garissa

One police officer succumbed to injuries following the attack while three others were injured.

Al-Shabaab terrorists who attacked a security camp in the area were repulsed. The terrorists used Rocket Propelled Grenades in their attack on the station before they were repulsed by the Border Patrol Unit personnel who were there at about 6pm.

They, in anger turned on manyattas in the area and burnt them down accusing locals of leaking the planned attack to police.

North Eastern Regional Police boss Rono Bunei said they also burnt down a house belonging to a primary school principal in the area before escaping. A reinforcement arrived in time but the group of about 20 had escaped, locals said.

Brother of most wanted terrorist charged in Milimani court

Officials said an Improvised Explosive Devise (IED) that had been set in the area went off but no injury was reported.

In Fafi, Garissa County, security officials recovered more than 20 high explosive ammunitions on the roadside concealed under a camel bag. It is not clear who had abandoned the bag at the scene.

This is the latest such attempted attack in the region. On July 13, a man believed to be an Al-Shabaab terrorist was killed by a bomb he was planting on the roadside in Geneva area, Mandera County.

Officials said the man was hit by an IED that he was setting on the roadside, killing him. It is believed he was planting the bomb targeting security agents using the route.

Witnesses said the bomb exploded on the man killing him instantly.

Bunei said they have enhanced operations to address such incidents. He said such bombs are set up to target security movements and urged for cooperation from locals to tame them.

“We can stop such incidents with the help of locals. No one can plant a bomb on a public road without being seen by locals hence need for their cooperation to stop the trend,” he said.

IEDs have killed dozens of security officials in the region in past incidents which were blamed on collaboration between the terrorists and their remnants in the area.

Security agencies are on high alert in the region following reports that militants are planning attacks targeting authorities and vital installations. There has been a lull of attacks in the region since the COVID-19 pandemic but which have resumed.

Two weeks ago, Kenya security agencies foiled a hijacking and kidnapping terror attack outside Dabacity area of Elwak in Wajir boarder with Somalia.

Officials said Al-Shabaab militants had hijacked a civilian driven Toyota Land cruiser pickup with eight occupants but were intercepted as they drove towards Somalia.

One tonne of carbon is usually the equivalent of one credit 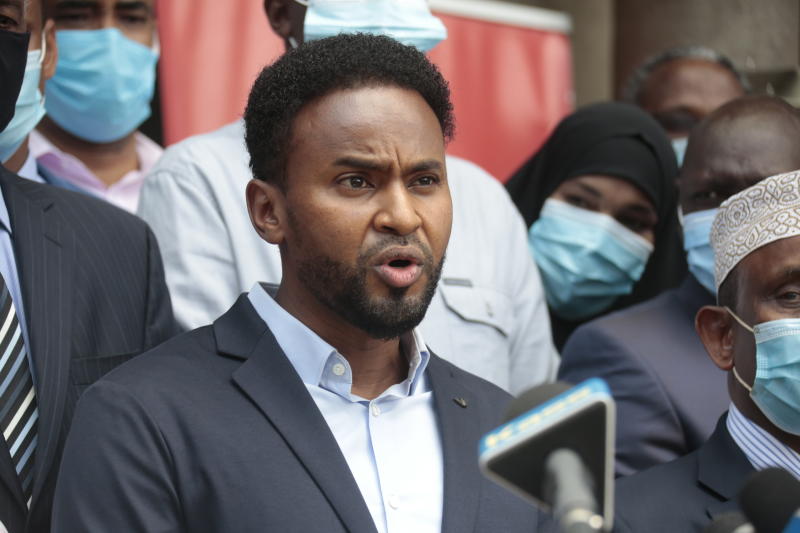 By Allan Mungai | 5 days ago 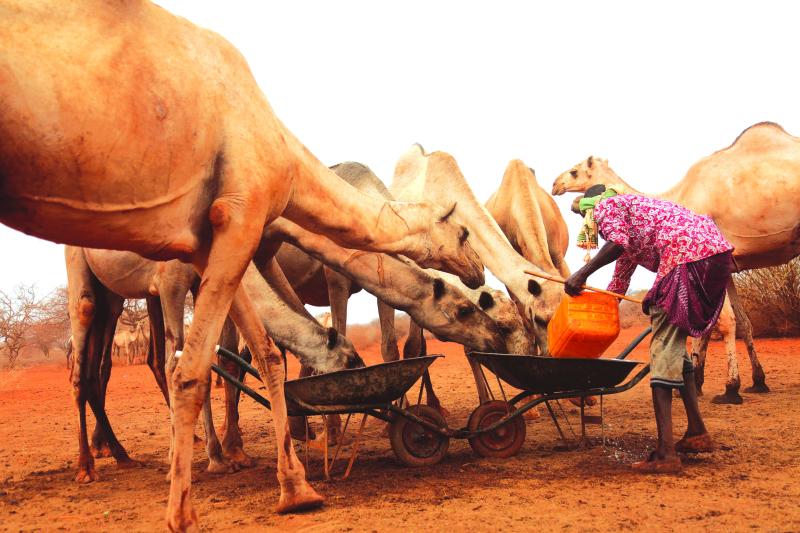 By Lucas Barasa | 6 days ago