By Wainaina Ndung'u | 4mos ago

At his inauguration speech at Moi International Sports Complex in Kasarani, Nairobi, Tuesday, September 13, Ruto said continued embedding of the police budget under the Office of the President had created a patronage and robbed the service of independence.

"As required by Article 245 of the Constitution, the Inspector-General of Police is mandated to exercise independent command over the National Police Service,"  the president said.

"The services’ operational autonomy, however, has been undermined by the continued financial dependence on the Office of the President. This situation is going to change."

The IG will be the designated accounting officer meaning he will now answer queries from the Auditor General and Parliament.

"As I address you, I have instructed that the instrument conferring financial autonomy to the National Police Service by transferring their budget from the Office of the President and designating the Inspector-General as the accounting officer, be placed on my desk for signature," he said.

The police will also be able to lobby Parliament on its budget and the new status will make IG one of the powerful offices in the country, deciding on numbers for recruitment and kitting the force.

The National Treasury last year allocated the police service Sh294.5 billion, in the Budget estimates for the financial year 2021/2022 of which the police and prisons services shared Sh110.6 billion.

Ruto said he will sign today the instrument vesting the new powers to the IG.

“Continued financial dependence on the Office of the President has undermined the police service operational independence,” he said.

The Head of State noted that the autonomy will give independence of operational command of the police service as required by the Constitution.

The directive was a culmination of the tussle that existed between the law enforcement agencies and Ruto’s camp over alleged harassment after he fell out with former President Uhuru Kenyatta.

The Kenya Kwanza Alliance accused the Interior Ministry headed by Dr Fred Matiang’i and Principal Secretary Karanja Kibicho of misusing the police and promised to reform the service once they are in power.

Article 245 of the Constitution gives the Interior CS leeway to give direction to the IG with respect to any matter of policy for the National Police Service.

But it excludes any directions regarding; the investigation of any particular offence or offences; the enforcement of the law against any particular person or persons as well on employment, assignment, promotion, suspension or dismissal of any member of the National Police Service.

The law states that any direction given to the IG must be in writing.

The import of the new directive means that the new Interior CS will be a less powerful political operative.

The Kenya Police Service comprises autonomous divisions – each under a Deputy Inspector General for Kenya Police and Administration Police.

The formations include the Directorate of Criminal Investigations, the General Service Unit, Police College, both headquarters and training school.

There are also numerous units under their own commanders handling different areas. 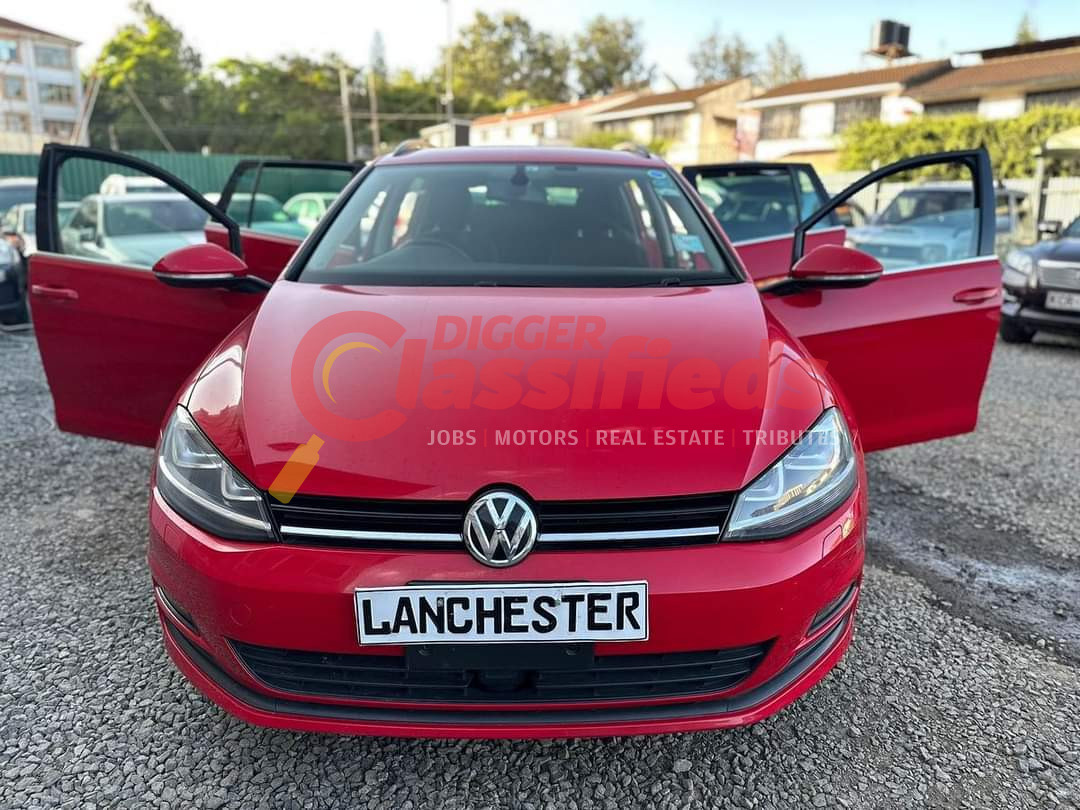 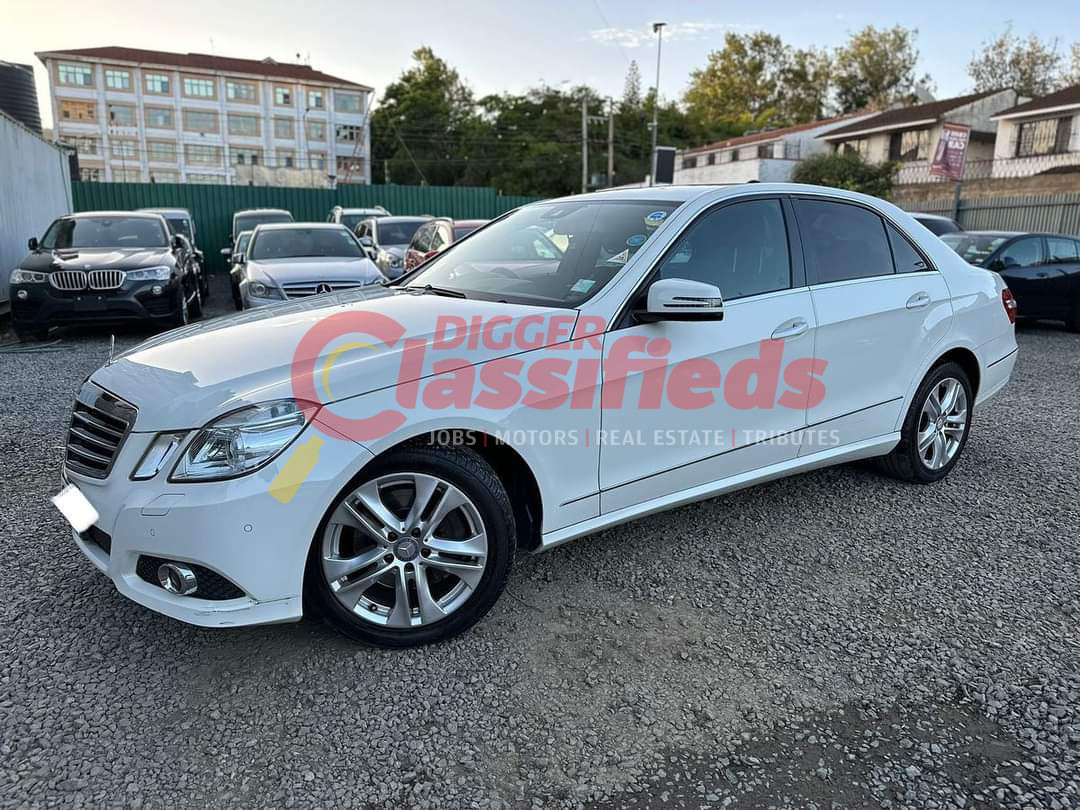