A pilot who performed during the Kenya Defence Forces (KDF) airshow on Saturday at Uhuru Gardens in Nairobi is dead.

Mark Sampson died on Tuesday in Zimbabwe while performing a similar show alongside his fellow Marksmen Aerobatic Team.

A statement from the team said the news of Sampson's death came to them as a shock.

“It is with great sadness and a profound sense of loss that today, the Marksmen aerobatic team can confirm that Mark Sampson, outstanding aviator, honoured team member, trusted number-4 and loyal friend, perished in a flying incident in Harare, Zimbabwe,” the statement read in part.

The team were on the return leg of a roundabout trip from Cape Town to Nairobi, where the team had performed a successful aerobatic formation display when the accident occurred. 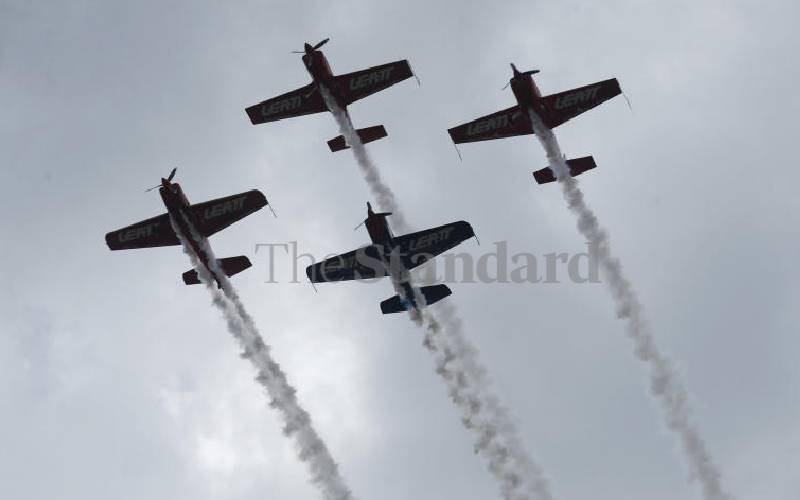 On Saturday, May 28, The Marksmen Aerobatic Team gave Kenyans a rare chance to experience an airshow at the revamped Uhuru Gardens in Lang’ata, Nairobi.

President Uhuru Kenyatta and Ethiopian Prime Minister Abiy Ahmed were among the guests in attendance.

Spectators were treated to a display of various types of aeroplanes including fighter jets and helicopters, Green Eagles free fall on parachutes and skydivers.

Businesses close in Nairobi, Mombasa CBD ahead of IEBC presidential poll announcement
National
By Winfrey Owino
31 mins ago
Possible scenarios after declaration of presidential results
Explainers
By Standard Checkpoint
38 mins ago
Kenyatta University Vice Chancellor sacked
Education
By Nathan Ochunge
1 hr ago
Glitz and glam at Bomas of Kenya as nation awaits the fifth
News
By Fay Ngina
1 hr ago
. 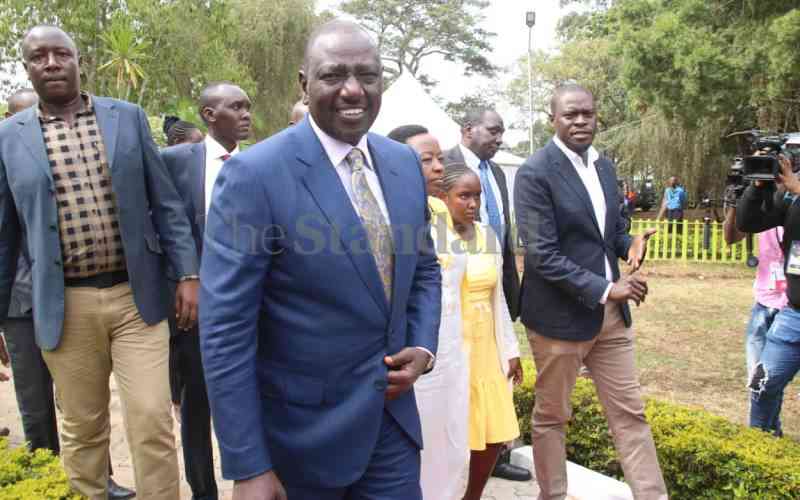