By Emmanuel Too and Winfrey Owino | 3mos ago 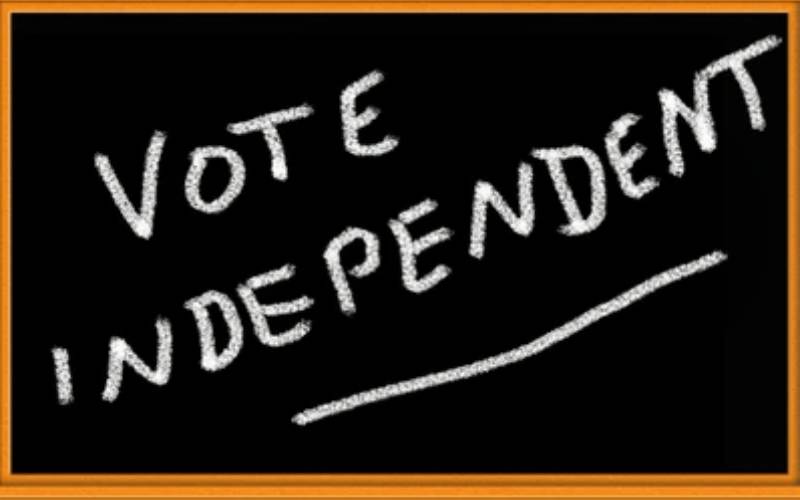 The office of the Registrar of political parties has disclosed that over 40 Kenyans had expressed interest in the presidency as of Monday at 4 pm.

The 46 candidates are set to run for election on an independent ticket in the August 9 polls if they are cleared by the Independent Electoral and Boundaries Commission (IEBC).

Ann Nderitu, the registrar of political parties says they will release the final list of aspirants after the deadline.

She has also said that the list is subject to scrutiny and vetting by the Chebukati-led commission.

In a document from the ORPP, which The Standard is in possession of, the registrar had received some 7, 213 applications by Monday 1:30 pm.

From the statistics, 106 people had shown interest in the 47 governor positions, 147 in senatorial posts and 110 women hope to represent the 47 counties in parliament.

All of them are running on an independent ticket.

Below is the list of candidates seeking to succeed President Uhuru Kenyatta on an independent ticket except for one candidate whose name has not been captured in the list below.

By the time of publishing this article, the candidate’s credentials were still being processed.

By Fred Kagonye 7 hrs ago
Raila, Ruto votes in the 6 constituencies announced by Chebukati