Among the major milestones President Mwai Kibaki is credited with was the delivery of a new Constitution in 2010.

It was an epic moment that was celebrated because of the challenges the process had gone through since 2005, when his first attempt was defeated in a referendum.

And so there was great joy when he finally lifted the new Constitution at Uhuru Park on August 10, 2010, with a majority of the country fully united behind him.

That was a stark contrast to 2005, when leaders led by Raila Odinga ganged up and rallied Kenyans into rejecting the proposed constitution.

The objectives of the review were to reduce the excessive powers vested in the presidency, decentralise government and bring it closer to the people through devolution.

Among the changes made in the 2010 Constitution included devolution, the Bill of Rights, land reforms and a new structure of state organs.

Other changes included the independence of Judiciary, a bicameral legislature, creation of independent institutions, enhanced fight against corruption, gender equality and a well laid out transitional process.

“Today the president knows that he or she must prepare to leave office on a particular date and the newly elected person can only be sworn-in before mid-day,” says constitutional lawyer Peter Oduor.

“That was a blur on Kibaki’s political legacy because the ugly scenes of violent clashes between rival camps and police gave the country a bad name,” says Oduor.

Scores of people died and many more were injured at rallies in Mombasa, Kisumu, Kakamega and Garissa among other places.

Some diplomats feared that the country could plunge into chaos after the vote, and political pundits still argue that it could have greatly contributed to chaos that hit the country after the 2007 elections.

The 2005 proposed constitution, popularly known as Kilifi or Wako Draft after the country’s attorney general at the time Amos Wako, made some changes in the Bomas draft which sailed through Parliament.

Among those who became very vocal against the the Wako Draft was Prof Anyang’ Nyong’o, who had been appointed Planning and National Development minister in Kibaki’s government after 2003.

“Devolution was thrown to the dogs while delegation was canonised as the preference of the Kenyan people, a deception that was exposed and rejected with a big No at the referendum,” said Nyong’o,

Wako, however, defended the proposed constitution, saying it captured the views of citizens as manifested in the Bomas draft.

The rejection of the Wako draft by at least 58 percent of Kenyans, however came with its consequences, because the president fired a large number of ministers opposed to the Bill, most of them from Raila’s Liberal Democratic Party (LDP).

But in 2010, the process became more inclusive because events were largely influenced by the 2007 political violence that led to interventions for sweeping changes. And so Kibaki joined hands with Raila and other leaders to marshal support.

DP William Ruto, however, led the “No” campaign and was later joined by mainstream churches.

The result was a resounding victory for the “Yes” side which won by over 68 per cent. 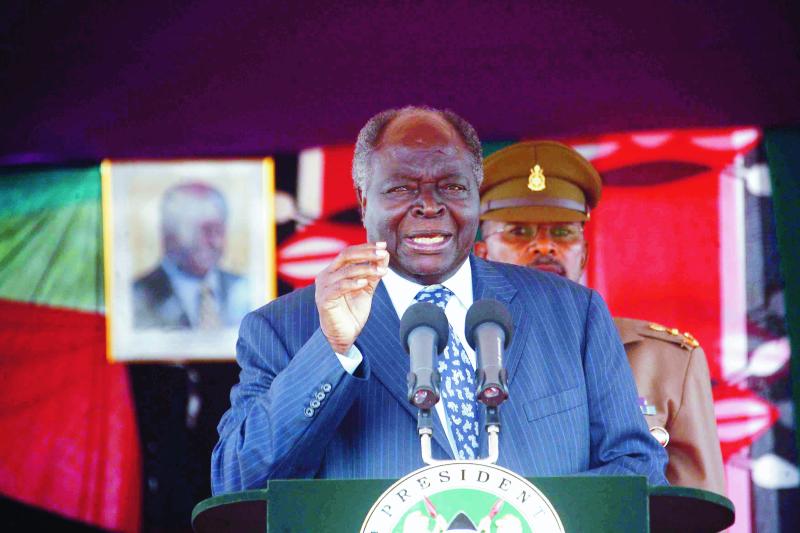 Mwai Kibaki: President who squandered the opportunity to fix Kenya
Emilio Stanley Mwai Kibaki, who has died at the age of 90, was born on November 15, 1931 in Othaya, Nyeri, in the central highlands of Kenya. He spent a lifetime in public service.
National
By The Conversation
5 months ago
. 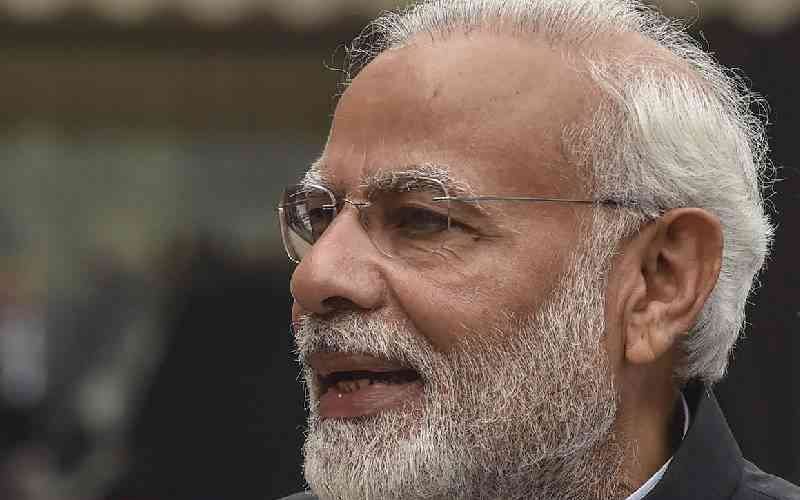 By Kamau Muthoni 55 mins ago
Premium Court: Linturi was in a Catholic union, could not marry Kitany