Windfall as farmers set to get higher tea bonus next month

The payment will be at least Sh10 per kilogramme, an increase from Sh6 between January and June 2021.

Factory directors have been meeting at the Kenya Tea Development Agency (KTDA) to analyse the six-month accounts to determine the payment to the growers.

The bonus is expected to be released on March 1.

In Murang’a County, Githambo Tea Factory emerged the highest paying, followed by Makomboki, Gacharage, Ikumbi and Nduti where farmers will be paid Sh7 per kilo of green leaf.

Directors of Theta Tea Factory in Kiambu will be the last to meet on March 1 to decide on the bonus. Their counterparts from Gathuthi Factory in Nyeri met on February 12.

KTDA board member for Zone Three Chege Kirundi said the farmers affiliated to Kiru, Kanyenya-ini and Gatunguru factories will be paid Sh6 per kilogramme.

Three weeks ago, the zone's directors accused the chairman of Tea Lobby Sector Irungu Nyakera of issuing alarming statements that the mini bonus would be paid at the rate of Sh10 per kilogramme.

They said the declaration of the mini bonus should be after scrutiny of the six-month report.

“The farmers should be aware there are politicians out to incite them on the prices yet they do not sit on the boards to make those decisions,” Mr Kirundi said.

Gatunguru Factory chairman Mwangi Kaguma said the boards, managements and agents have been going through the accounts to ensure the farmers get their dues on time.

“In the accounts, we realised that for 42 per cent of the tea factored in the mini bonus payment scheduled by December 31, some consignments were in the factory stores, warehouses and on transit,” he said.

He asked the directors to remain objective in line with their promise to the farmers during their election.

“The directors at Githambo have done the farmers proud by recommending Sh10 payment,” said Nyakera.

Those yet to declare the bonuses are Theta, Kagwe, Njunu and Ngeere tea factories in Kiambu and Murang’a counties. 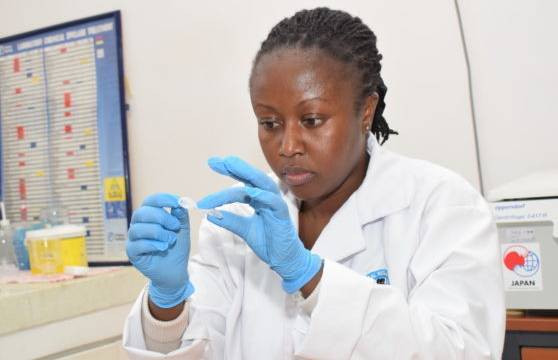 By Andrew Kipkemboi 15 mins ago
Premium To move Kenya forward, Ruto should uproot the old order

By Saada Hassan 1 hr ago
Politicians come and go, but not oceans