He neither flinched nor looked remorseful, as he set out to engage MPs. And the MPs were not moved either that they were engaging a man whom courts of law had decreed should be in prison.

Kinoti was slapped with a four-month prison sentence in November for refusing to return firearms confiscated from businessman Jimi Wanjigi in 2017.

The court went further to instruct Kinoti to present himself to Kamiti Maximum Security Prison to serve the prison term. A warrant of arrest was issued on November 18.

Efforts by the DCI boss to have the sentence set aside have failed and Attorney General Kihara Kariuki has been scrambling to have the order vacated.

Kinoti suffered a blow on Monday when the High Court ruled against vacating the order on account that the AG did not provide evidence to convince the court that Kinoti did not belong in prison.

“There is no evidence to prove that the firearms moved from his office to another government entity as he claims and, as such, the court order that he surrenders to Kamiti Maximum Security Prison to serve four months in jail are still in force,” ruled Mrima.

In Kinoti’s stead, Kihara argued, the Firearms Licensing Board should take responsibility.

But Justice Mrima dismissed the arguments, stating that the question of who was in possession of the guns had already been settled.

“It is a fact that it was the DCI who seized the firearms, and he has not provided any evidence to show that they (guns) moved from his office to the Firearms Licensing Board. In the absence of such evidence, it means that they (DCI) are still holding the firearms and he (Kinoti) was rightly sued,” ruled Mrima.

The court ruled that Kinoti should report to prison pending his ruling.

“In the event Kinoti fails to avail himself as ordered, a warrant of arrest will be issued against him. The warrant shall be executed by the Inspector General of Police,” Mrima said.

Despite the order against him, Kinoti is a free man.

The DCI yesterday appeared before the National Assembly Committee on Defence and Foreign Relations to shed light on the murder of Agnes Wanjiru by British soldiers in Nanyuki.

Kinoti’s unwillingness to appear before the court, or to heed its orders goes back years and is endemic among high-ranking government officials to disregard the instructions of the court.

In 2018, Kinoti and then Inspector General of Police Joseph Boinnet were found guilty of contempt of court for their failure to obey orders with regard to lawyer Miguna Miguna’s arrest and deportation.

Kinoti’s response in 2018 was to plead for his job. He argued through his lawyers that unless the sentence was suspended, he was at risk of being barred from holding public office.

In that same year, Justice George Odunga fined Interior Cabinet Secretary Fred Matiang’i and Boinnet Sh200,000 each for contempt of court. They were punished for disobeying the order to release Miguna from police custody.

This time though, the court said the arrest warrant against Kinoti will remain in force even when he leaves office.

Health officials say they have always rejected Covid-19 vaccines that were about to expire.

The sharp political differences have put their supporters at crossroads, especially at the moment Dr Ruto is seeking to consolidate his support base. 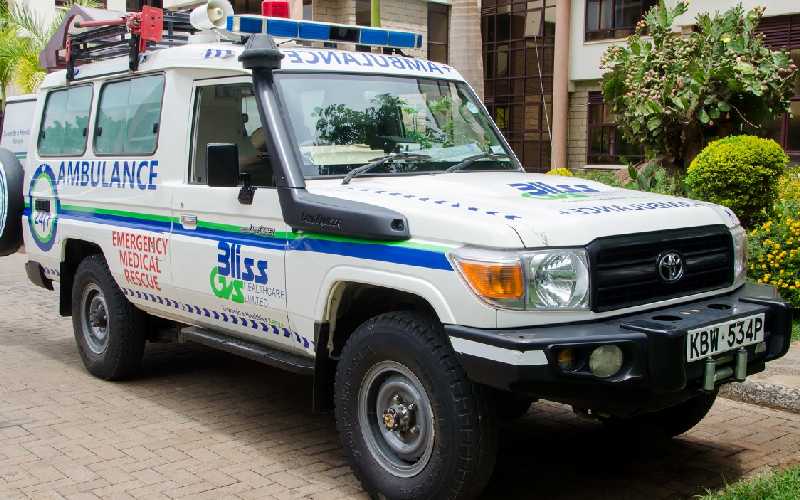