Waiguru also took the opportunity to highlight her government's achievement. "We have implemented various development projects across economic sectors to transform the lives of residents," she said.

Wang'uru Stadium where the Mashujaa Day celebrations were held was one of Uhuru's promises to the region. It was renovated and upgraded to international standards ahead of the event.

"I want to thank you for the developments my county received under your government. It is true that the pledge you made last year has been fulfilled. The same place we got stuck in mud and walked in gumboots is where we are now holding our Mashujaa Day celebrations," said Waiguru.

She said the devolved government was upgrading the Kerugoya Level 4 Hospital to level 5, and the improvement of Kianyaga and Kimbimbi hospitals to level 4 had already commenced. "My county government has focused towards achieving the vision on universal healthcare," she said.

In agriculture, the governor said small groups have been empowered to increase money in farmers' pockets. "Through the Wezesha Kirinyaga programme, the groups that are involved in various activities in the value chain have benefited farmers," she said.

Buses, restaurants and bars to profit from end of curfew

The lifting of the curfew yesterday by President Uhuru Kenyatta has come as a reprieve for many businesses.

The nationwide dusk to dawn curfew has been in effect from March 27, 2020. 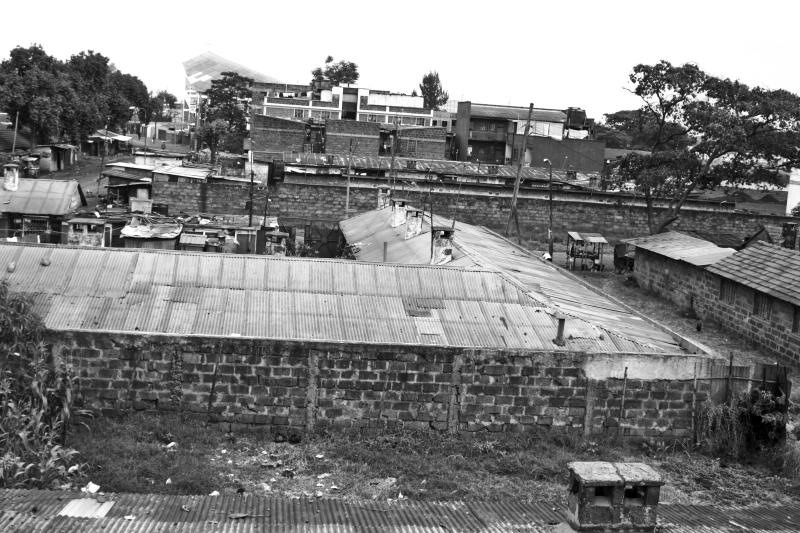 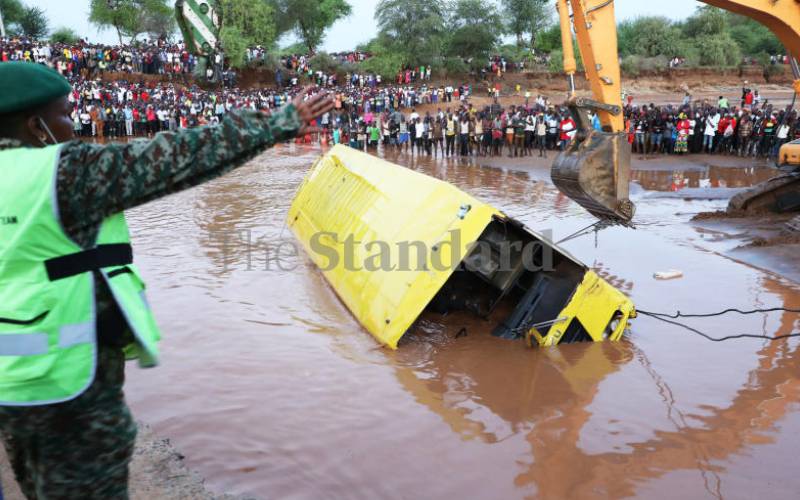 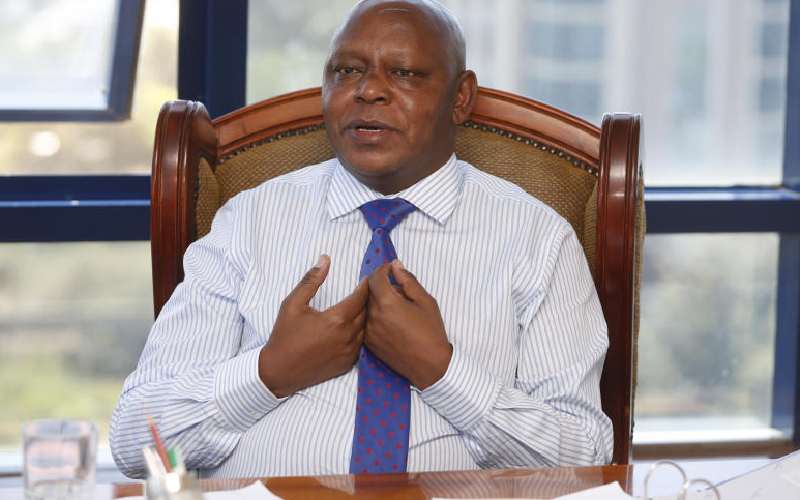 Witnesses now decline to testify against lawyer Paul Gicheru at the ICC
;
Feedback