ODM leader Raila Odinga has said that transforming Kenya from a poor to a prosperous country will require a deliberate focus on turning around the fortunes of rural Kenya.

Raila, who is currently on a private tour of the United Arabs Emirates (UAE), seems to have reinvigorated his charm offensive to succeed President Uhuru Kenyatta.

He has adopted a new political strategy where he is using social media to communicate his ideas of the Kenya he envisions under his tenure.

For the second time in a week, Raila yesterday posted a statement on Twitter saying that President Kenyatta and him are championing urban regeneration programme.

Last week, Raila shared a 15-point agenda identifying his key areas of concern if he wins the presidency next year.

Raila painted a rosy picture of his tenure as Prime Minister when he championed slum upgrading as a means of ensuring those fleeing rural areas do not end up in deplorable urban dwellings.

“Going forward, and to ensure a more balanced growth, urban regeneration will need to go hand in hand with a very deliberate policy of rural transformation that makes rural life more liveable and migration to cities unnecessary,” said Raila

He added that where Kenya’s policies have encouraged rural-urban migration, he will need to embrace approaches that encourage rural-urban integration.

“Children and parents in rural areas must be confident that the education they are receiving is not in inferior to that of their counterparts in urban areas.

"In the years ahead, we should not have rural Kenya where people call themselves farmers while they go to bed on empty stomachs,” Raila said.

He added: “Rural-urban integration is already taking root silently across all parts of rural Kenya. It is coming in the form of new trading centres emerging to compete with established towns.”

He highlighted specific towns such as Rodi Kopany which he says is growing and competing with Homa Bay.

According to Raila, these new centres are already pulling people away from the land in rural areas.

“But even in urbanised societies of the developed world, there will always be people not keen on moving to towns and will remain behind to do farming. I expect that to happen here.”

To achieve uniform growth, Raila proposes that the government will need to move in and ensure a coordinated and planned growth.

“The government will have to provide the farmers with high yielding seeds, help them with reclamation of the land and preservation of water sources and all else they need to feed the emerging towns and the entire nation.”

Modernisation of farming, he said, will require the provision of drying machines and storage facilities while improving the informal food markets and transportation of food from where surplus is to where it is scarce.

“The end result will be the creation of functional and rich villagers who have money in their pockets living dignified and decent lives in rural Kenya.

"It has been done in other countries. I believe it can be done in Kenya,” he said.

Why Uhuru has only six months with full cabinet 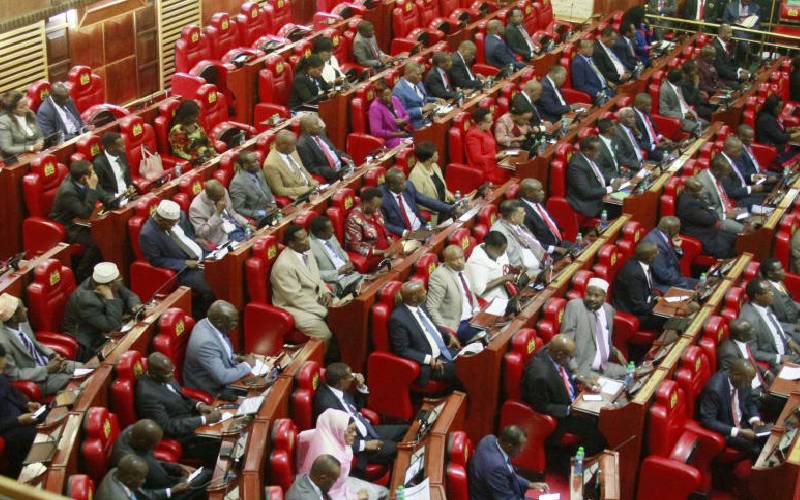 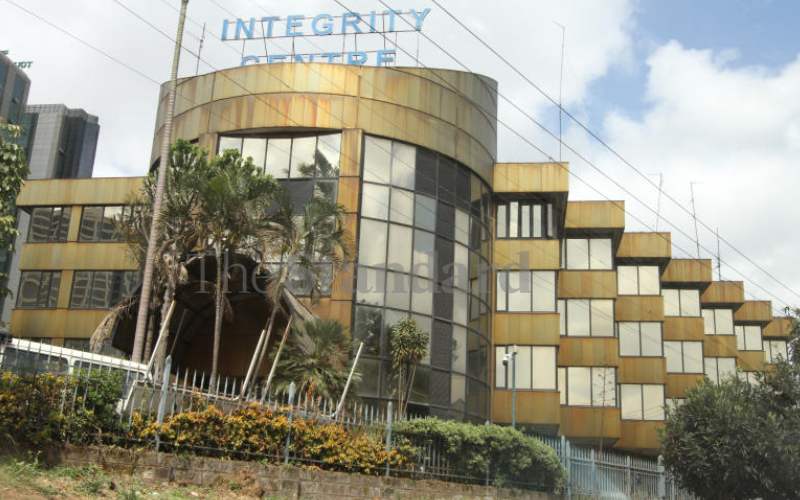 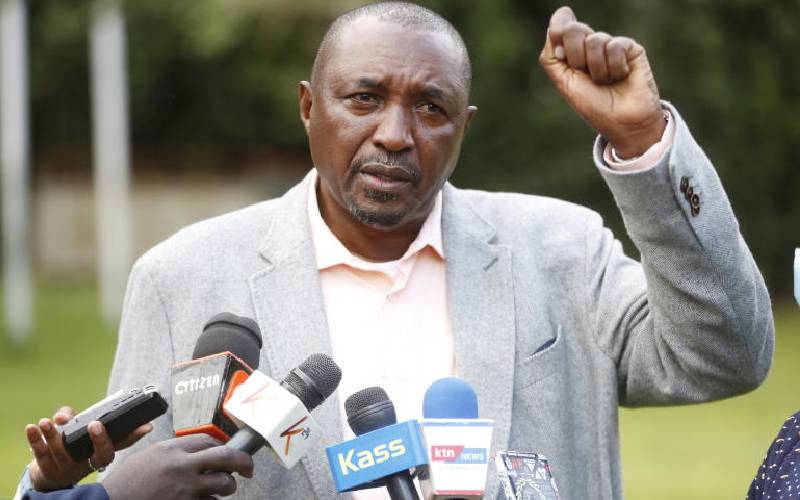