By Benard Sanga | 1yr ago 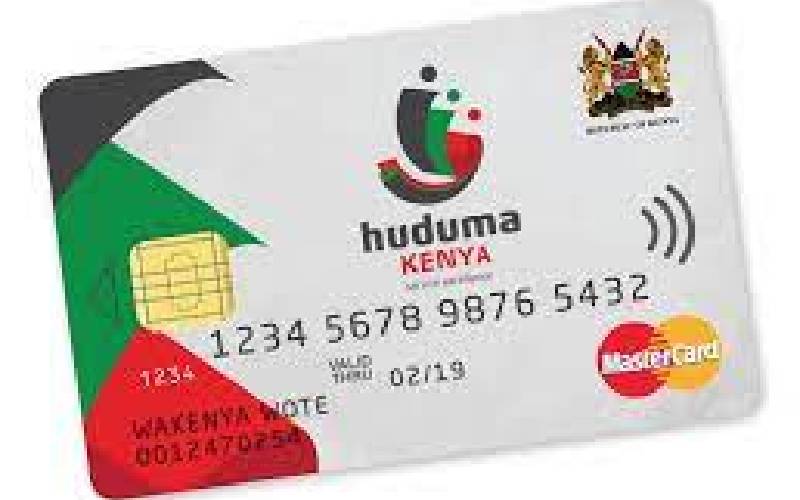 A state agency has begun identifying fish species in the Indian Ocean through a scientific exercise synonymous with Huduma Namba.

The exercise known as fish DNA barcode will enable the country to trace its fish and fish products. It is being conducted by the Kenya Marine and Fisheries Research Institute (KMFRI).

Scientists said the exercise will also remove doubts about the quality of seafood sold to consumers following rising concerns over imports from China and other Asian countries.

Dr Mkare aid they have generated DNA barcodes for 15 marine commercial species and that about 100 other species are being barcoded.

“We will construct a DNA barcode reference library of Kenya’s aquatic organisms. The process is ongoing and will continue for several years into the future,” said Mkare.

In the globe, recognisable DNA barcoding includes the Barcode of Life Database (BOLD) and the National Center for Biotechnology Information (NCBI) database.

At the lab of KEMFRI’s Centre for Aquatic Genomics, Forensics and Bioinformatics (AGFB) fish, sharks and rays, crustaceans and molluscs are currently being analysed.

Kenya’s marine environment is approximately 42 per cent of the size of landmass and harbours more than 6,000 species of economically important species.

Scientists at KMFRI say once established, the DNA barcode reference library will contribute to sustainable harvesting of fish.

In his concept paper, Mkare said the barcode library will also contribute towards the attainment of Blue Economy Development agenda.

“I am grateful to the national government through the National Research Fund (NRF) for supporting part of this initiative,” said Mkare but did not disclose the cost of the exercise.

“The inability to identify and trace their movement along the market value chain, either as whole or processed fish products, makes it difficult to mitigate illegal, unreported and unregulated (IUU) fishing practices, and fishing fraud,” said Mkare.

He said failure to correctly identify the species pose a challenge to aquaculture development because farmers can accidentally propagate a non-target species.

By Peter Muiruri 5 hrs ago
Premium Dawood, surgeon who mastered the art of the scalpel and the pen

By Malkhadir Muhumed 5 hrs ago
Premium Wittingly or not, Raila ceded the national arena to Ruto after August 15
.