Just as the miniscule mustard seed begins, before blossoming into a gigantic tree, so was coffee-growing in Kenya. Long before colonial settlers appropriated huge chunks of choicest lands in what would later be christened Kenya, their harbingers, the missionaries had already smelled the coffee, literally speaking.

Some accounts, such as one published in Olam Specialty coffee blog, traces the first seeds of this aromatic beverage to Reunion Islands. The story goes that on August 12, 1899, when the train from Mombasa arrived in what is today known as Nairobi, a French Blanchard Dillenseger allied to the Holy Ghost Fathers disembarked from it, carrying with him 100 coffee beans.

And as the missionaries settled down, they established St Austin’s Parish, from where they nurtured the young coffee seedlings even as they tried to win new souls for Christ by trying to convert the sceptical locals.

This pioneer coffee estate is captured in a 1902 picture at St Austin’s Church, which describes it as the first coffee to be planted in East Africa. So successful were the missionaries in coffee-growing that they were envied by the early settlers some of whom went bankrupt experimenting with different crops.

St Austin’s coffee would be milled at the mission and then sold in France, to the amusement of some settlers who joked that the missionaries were more successful in farming than winning new converts in Nairobi.

Six decades later, coffee would be a major export earner and transformed many rural peasants into overnight tycoons. Coffee was so lucrative on the global market that some enterprising Kenyans started smuggling coffee from Uganda.

Today the once lush coffee estates where pioneer settlers such as Karen Blixen employed hundreds of labourers are no more and the estates have long been sliced into residential plots.

Coffee is no longer the country’s leading foreign exchange earner as it has been overtaken by floriculture and avocados among other horticultural ventures.

His day starts at 5am when he rushes to the Kiamaiko Market to buy meat and prepare it ready for meat pies (mutura).

Hundreds denied admission to the Kenya School of Law for not meeting minimum requirements despite acquiring a Bachelor of Laws degree. 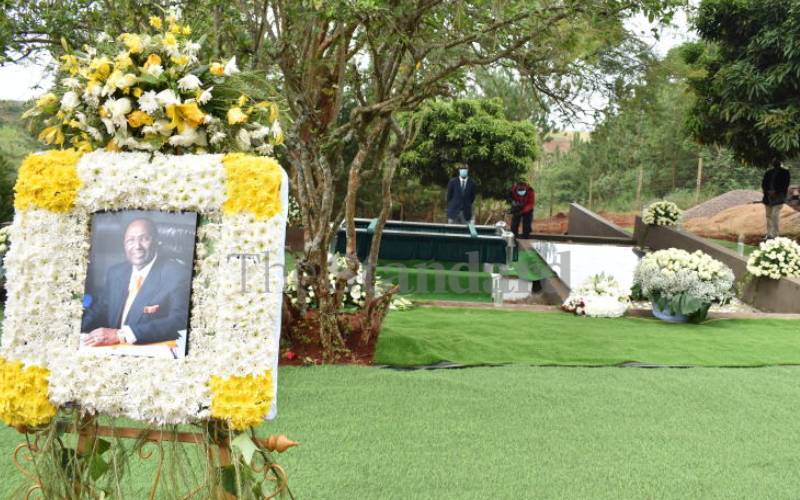 By Mercy Adhiambo | 3 hours ago

Chris Kirubi: The captain's last anchor by his lake 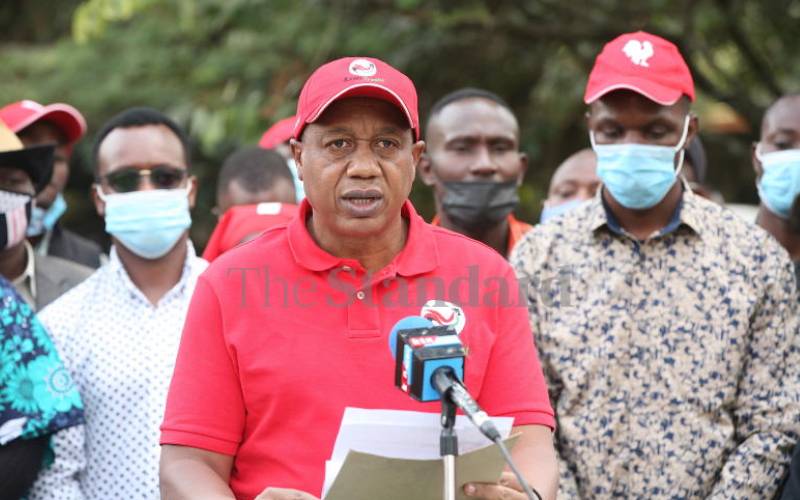 By Wilberforce Okwiri | 5 hours ago 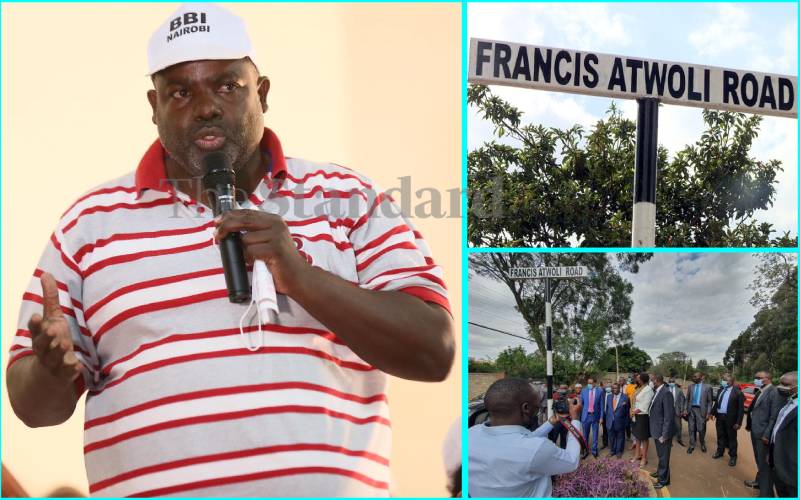 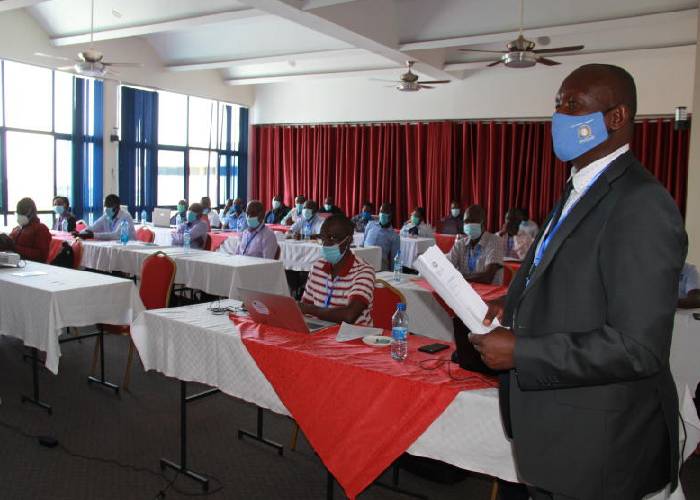