Advocates push for implementation of existing laws protecting the boychild

Organisations in support of the boy child have called on the government to implement existing laws that protect the latter.

This comes at a time when Kenya is celebrating the World Day of the Boy Child for the first time since its conception in 2018.

Rosemary Kinuthia, Executive Director of the African Boy Child Network which has partnered with other organisations on an event marking the day, has told The Standard that there is an urgent need to highlight the needs of the male gender.

She said that most boys lack role models as most conversations revolve around girl child empowerment.

"If we continue implementing policies empowering the girl child, we risk oppressing the boy child," she said.

She noted that despite putting in place laws and policies that protect both genders, the government has mostly been implementing women-based programmes so far.

In an undated report by the National Gender Equality Commission (NGEC), it was established that the boy child was lagging behind in the gender equality agenda because of the lack of implementation of existing laws protecting their exclusion.

The research by National Gender Equality Commission in 18 counties, explained how society puts more focus on girl child empowerment, resulting in a neglect of the boychild.

Informants who took part in the research argued that leaders put more emphasis on the girl child education in their public address forgetting the male child.

"We now educate our girls to be married by outsiders, there is no boy here to marry them," a parent in Embu commented during the research.

Following the research, the NGEC  recommended equal gender empowerment and balanced programmes that cater to both genders' needs. But how far are we in terms of implementation?

The report on emerging perception on the exclusion of the boy child in the gender equality agenda suggested that society expects too much from the boychild regardless of whether they have the capacity or not.

This translated to most boys being left to make their own decisions and sometimes fend for themselves.

The NGEC report outlined drug and substance abuse as a major factor leading to the exclusion of the boy child.

Most respondents who took part in the research said that the commonly abused drugs are bhang, heroin, cocaine, illicit brews, khat, and tobacco.

In Embu county, parents raised an alarm over the high number of boys being initiated to drugs and alcohol at an early age.

Others linked social and cultural activities to the vice.

In rural counties like Kakamega, parents said that boys were introduced to drug and alcohol abuse during 'disco matangas' and bullfighting events.

When teenagers get involved in drug abuse, their concentration on schoolwork shifts and they eventually become truant.

According to the report, truancy in boys starts between Classes Four (roughly 10 and 12 years.)

An instance outlined by the report was in Gituraya primary school in Embu county.

The enrollment of boys in class four was slightly above girls. Boys were 24 and girls 22.

However, as they progressed to senior classes, the enrolment of boys reduced significantly such that by the time they were in Class Eight, only six boys were enrolling against eight girls.

On the contrary, the Gender Equality Commission report had no evidence of whether the provision on the above bill was being enforced.

The commission also outlined broken family units, peer influence, and poverty as other factors leading to exclusion of the boychild.

If not acted upon, the Commission foresaw the exclusion of the boychild manifesting into increased crime, poverty, and illiteracy as a result of the high number of school dropouts.

The findings by the independent body were confident there were no gaps in the laws and policies but reiterated there was poor enforcement of the existing laws.

International Day of the boychild is celebrated on May 16 of every year.

It was first celebrated in 2018 as part of efforts to balance the gap between the girl and boy children.

This year's theme is to guide the boychild in impacting the world positively.

Editorial cartoon: The 'Swearing In' That Was In Kampala 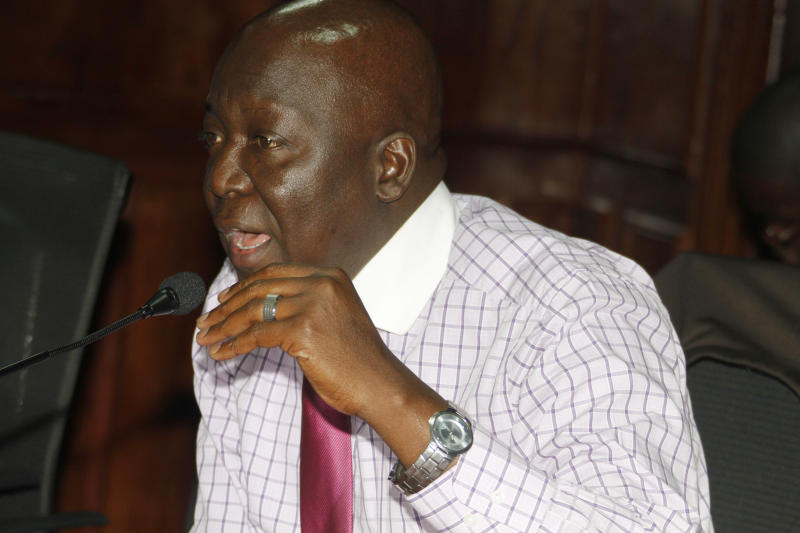 By Isaiah Gwengi | 34 minutes ago 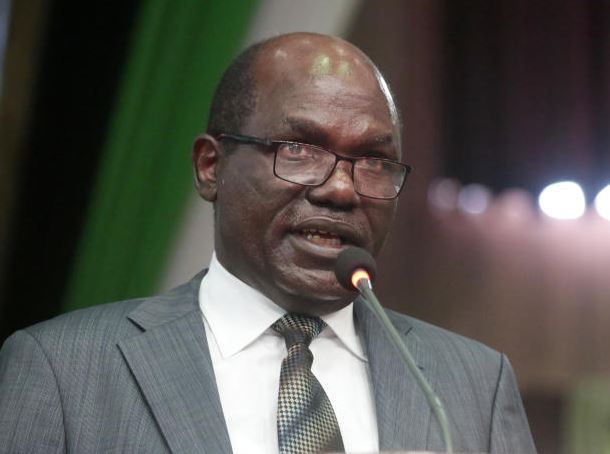 Chebukati: 2022 election results will be transmitted via multiple servers 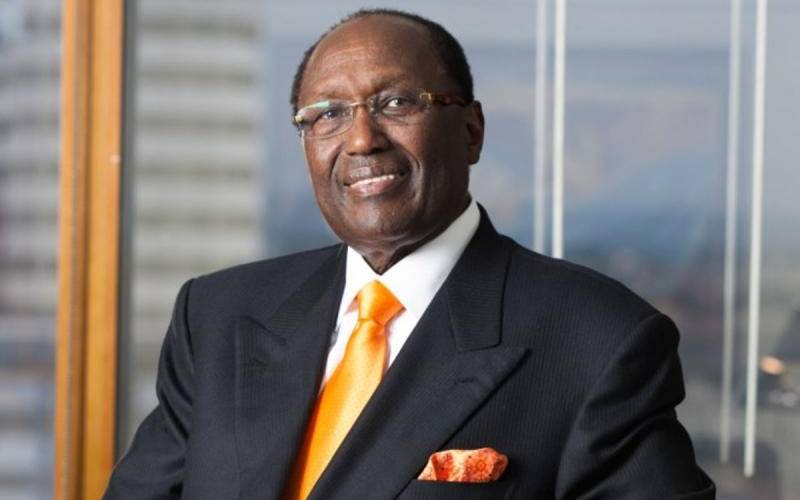 By David Odongo | 8 hours ago 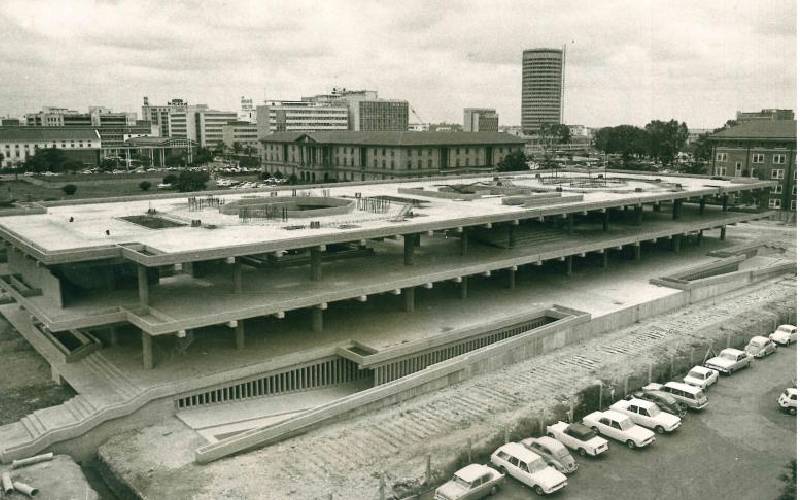 By Hudson Gumbihi | 15 hours ago

KICC was once a 'compass' for locating places in town
Feedback