The government has entered into 10 new loans worth Sh132 billion to finance infrastructure projects in the last six months.

Other projects include Samatar-Wajir road at a cost of Sh2.2 billion, Sh4.2 billion for Technical and Vocational Educational Training and Entrepreneurship (TVETTE) and Sh86 million for Horn of Africa gateway.

Details of the loans are contained in a report tabled in the Senate showing loans contracted by the government between September 1, 2020 and March 31, 2021.

“Four of the loans are from a multilateral lender and six is from bilateral lenders. The value of the 10 new loans signed is equivalent to Sh132,376,087,111.43. One of the loans has been disbursed by the time of submitting this report,” states the report.

The document indicates that the loan for BRT Line 5 Project was signed in January, with the Export-Import Bank of Korea being the lender.

The government seeks to use the loan to implement the BRT project, which seeks to improve the transport system in the Capital city by reducing traffic snarl-ups on various major roads.

Works on pick-up and drop-off points are currently in progress on Thika Super Highway to pave way for high-capacity express buses that will use the inner lanes on both sides of the dual carriage.

The points linked to footbridges will then serve as BRT stations erected along islands between the carriageways. This means passengers boarding or alighting will not have to worry about crossing through the lanes.

Loan for Nairobi ITS establishment and junctions improvement project phase two was also secured from the Export-Import Bank of Korea.

“Purpose of the loan is to finance implementation of the project whose objective to provide the structural improvement of junctions and expansion of ITS; enhance urban mobility and safety in Nairobi and reduce social cost caused by traffic congestion,” states the document.

Another Sh6.7 billion has also been secured for the first phase of Nairobi ITS establishment and junctions improvement project.

The project seeks to reduce social losses due to traffic congestion and enhance urban mobility in Nairobi through the development of ITS.

The Sh2.2 billion for Samatar-Wajir Road Project will be used to upgrade the 90km section between Samatar and Wajir town to asphalt concrete standard with 7metre wide carriageway and 2metre wide shoulder on each.

The government seeks to spend Sh4.2 billion loan on TVETTE to increase access to technical education and training through expansion of infrastructure and training equipment, including for students with special needs.

The loan will also be used to improve quality and relevance of technical education through demand driven competency based education training curriculum.

What’s hot in The Nairobian from last week

The Nairobian has introduced a weekly FREE newsletter especially for you. Look out for juicy gossip, exclusive stories, scandals and regular updates! 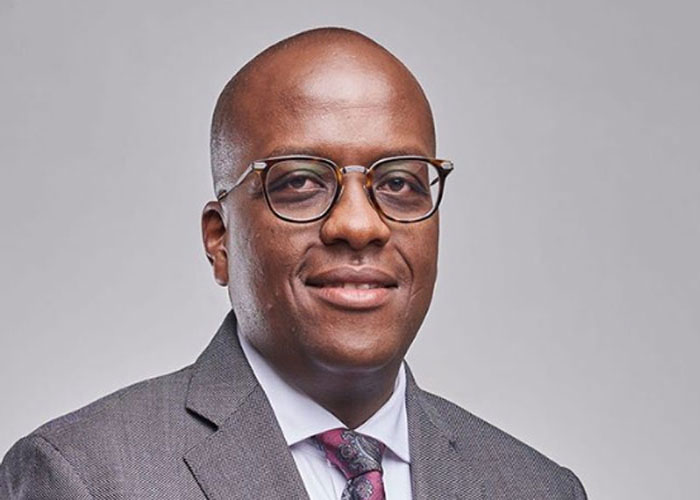 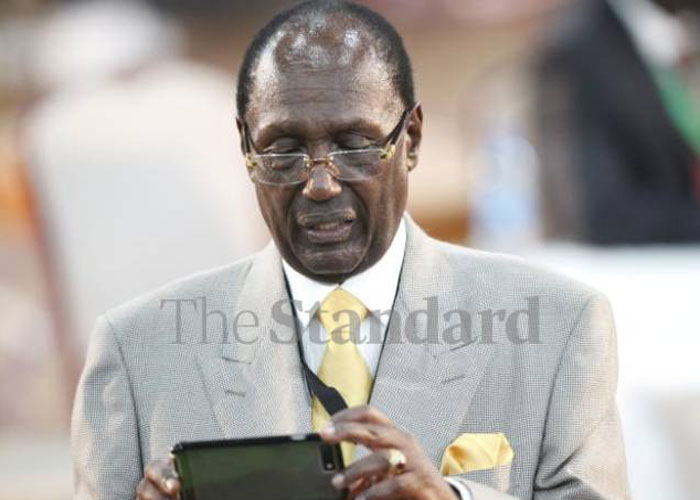 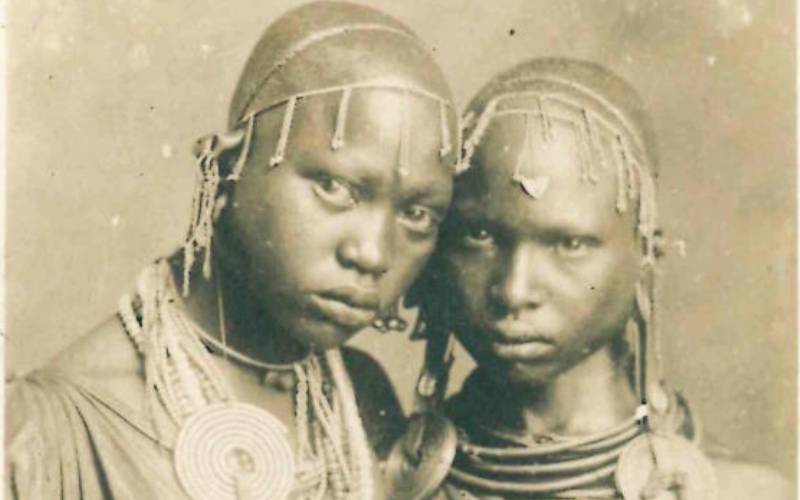 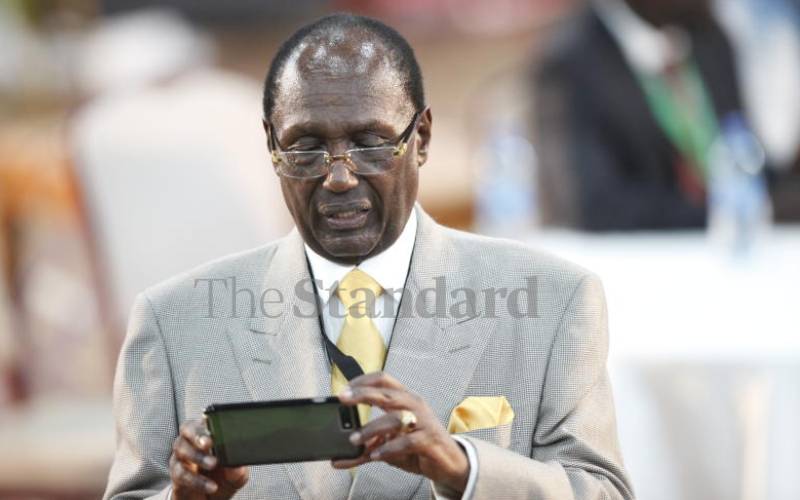 By Kiprono Kittony | 7 hours ago

Three things that made Kirubi stand out
Feedback