Somalia has restored diplomatic ties with Kenya amid maritime boundary row and pledged respect for sovereignty.

President Mohamed Farmaajo spokesperson Abdirashid Hashi on May 6, said the latest move is in the interest of the two countries and based on mutual benefit and respect.

“In the interest of good neighbourliness, Federal Government of Somalia resumes Diplomatic ties with Kenya based on mutual benefit and respect for sovereignty, territorial integrity, non-external interference, peaceful co-existence and equality,” he said.

Hashi said President Farmaajo and his Kenyan counterpart Uhuru Kenyatta were grateful to the Emir of Qatar for his intervention which saw the two agree.

Uhuru hands off, Jubilee MPs are now on their own

The announcement came shortly after President Kenyatta received a special message from the Emir of the State of Qatar, His Highness Sheikh Tamim Bin Hamad Al-Thani.

State House said the Emir’s message was delivered to the President by Dr Mutlaq bin Majed Al-Qahtani, who is the Special Envoy of the Foreign Minister of the State of Qatar for Counterterrorism and Mediation of Conflict Resolution.

In December 2020, Somalia announced it had severed diplomatic ties with Kenya in the dead of night citing interference and violation of her sovereignty and territorial integrity.

Mogadishu said it would withdraw all its diplomats from Kenya and ordered Kenyan diplomats to leave the country within 7 days.

‘’Somalia wants all its diplomats to go back to Mogadishu and Kenyan diplomats have 7 days to leave the country,’’ said Osman Dubbe.

Interior and Coordination of National Government Cabinet Secretary, Dr Fred Matiang'i has promised to spearhead the...

Jack Ochieng’s family says their kin had a trader-client relationship with the other three, and that no concrete friendship ties bound them. 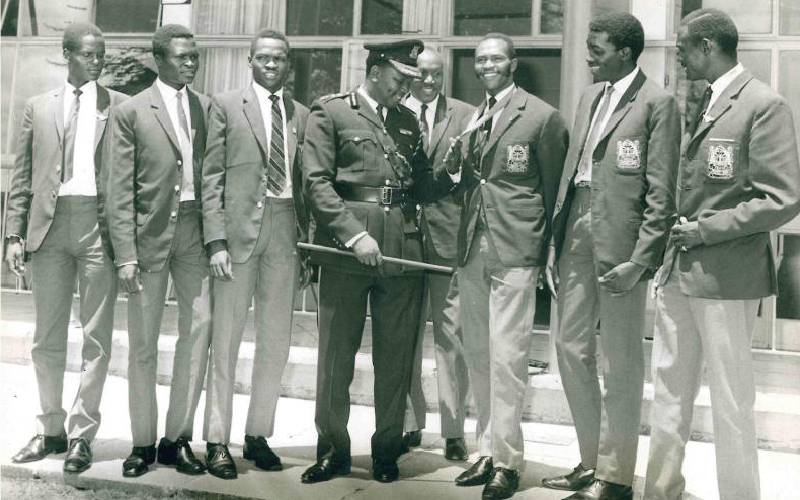 By Hudson Gumbihi | 40 minutes ago 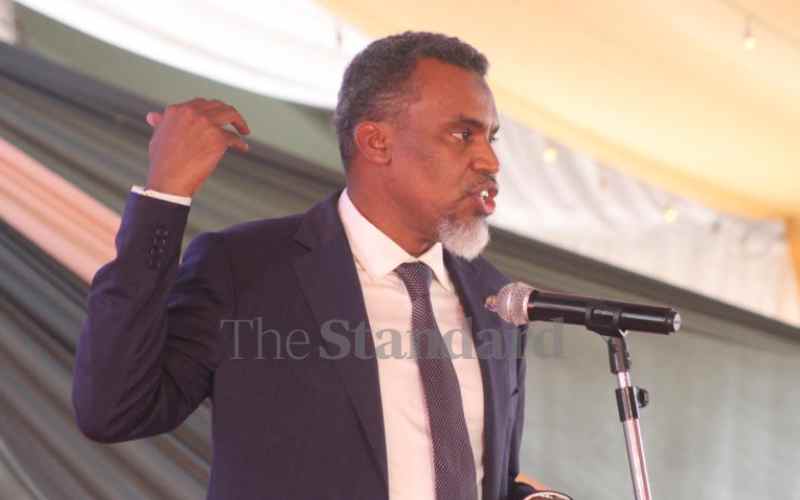 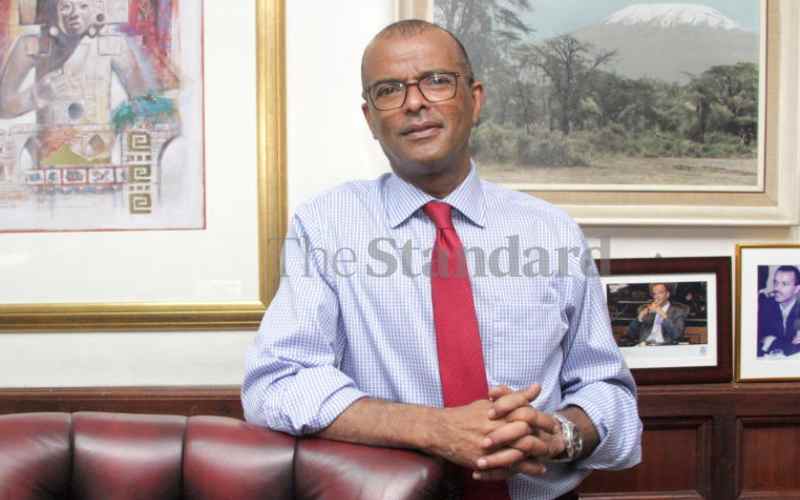 Murgor: Is he CJ Kenyans won't have or punching above weight? 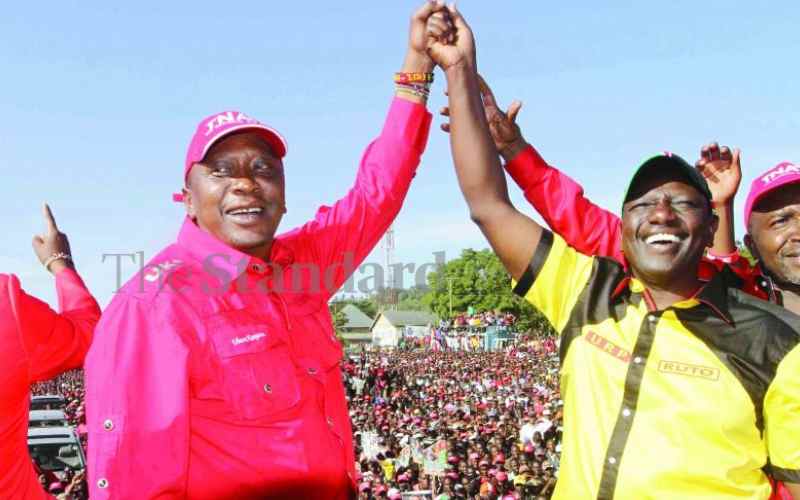 By Jacob Ngétich and Wainaina Ndung’u | 4 hours ago

Uhuru hands off, Jubilee MPs are now on their own
Feedback