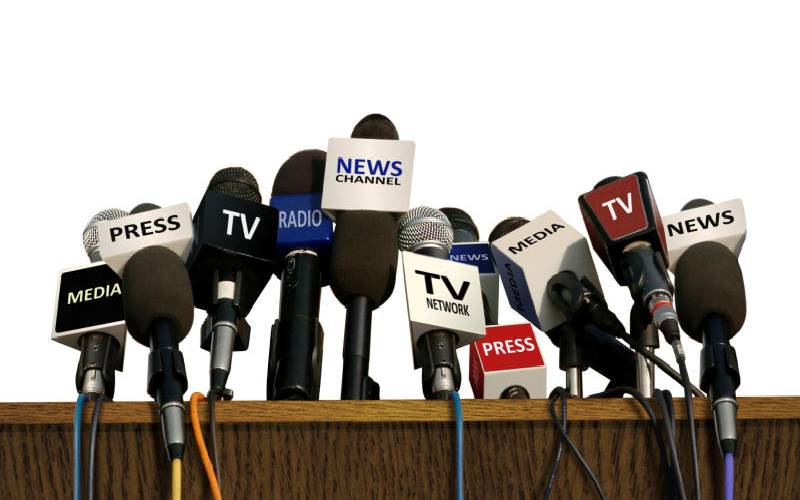 Media stakeholders have called for a shift in journalism if the industry is to survive and thrive into the future.

Speaking yesterday during celebrations to mark the World Press Freedom Day, patrons from the media fraternity, Media Council of Kenya (MCK), Eastern African Editors Society and UNESCO deliberated on the way forward for the media at a time when many governments are strangling media freedom while most audiences are migrating to online platforms.

“Everyone in the media house should be able to embrace this new culture of digital transformation because this is the way forward. If we cannot be able to innovate then media sustainability is at risk,” said Nation Media Group Head of Marketing and External Affairs Cliffford Machoka.

“Information is the oxygen of democracy and media freedom is the heart of a functional democracy,” said Prof George Nyabuga, a senior lecturer at the University of Nairobi.

Bob Collymore's widow wants media out of her case

Kenya ranks 102 out of 180 countries in the 2021 world press freedom index. Even though the country has come a long way in terms of media freedom, a report by Reporters Without Borders reveals that “Kenyan media continues receiving a great deal of external influence over both state and privately-owned media, which censor themselves to a significant degree, avoiding subjects that could cause annoyance or might jeopardise income sources.”

"Today, you have very powerful statutory allies in Articles 33, 34 and 35 of the Constitution which talk about freedom of expression, media freedom, and access to information, respectively," said National Assembly Speaker Justin Muturi.

However, freedom of the media enshrined in the Constitution has not protected journalists from police brutality, intimidation and even interference from the public when covering stories.

After the 2017 General Election, the government cut transmission of three TV stations in an attempt to block them from covering the inauguration of ODM leader Raila Odinga as the “People’s President.”

Three NTV journalists spent the night in the newsroom for fear of arrest after the station aired the event.

According to a survey by MCK, three in four journalists have faced official restrictions, obstruction or intimidation in reporting on Covid-19.

“During coverage of Covid-19, journalists were routinely subjected to attacks mainly by the security forces and the public,” read the report by MCK.

But these are not the only issues that affect the media industry.

With a shift of audiences to online platforms, media companies have had to reposition themselves and adopt new strategies to remain relevant. 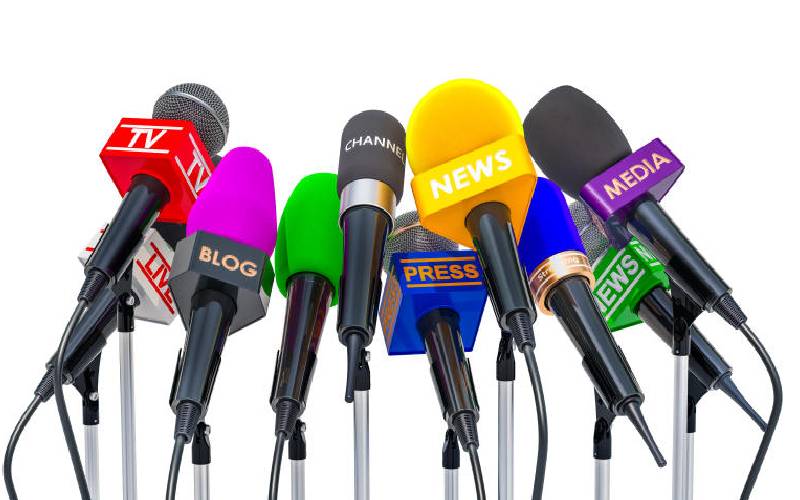 The Standard Group has over the past two years been executing a transformation agenda that is aimed at making its operations relevant to the fast-paced, digitally-fronted information and communication market which is not only beneficial to the audience but makes journalists versatile to all platforms.

With slashed advertising budgets by most companies occasioned by the pandemic, media houses such as the Standard Group and Nation Media Group have adopted the paywall which allows readers to access premium stories on their websites at a cost.

Even though the system is novel in Kenyan media, the launch in the past few months has shown positive results with a good number of Kenyans slowly adopting it.

“Throughout history independent media, especially in our environment, has been financed by private enterprise. We now need to think about the future,” said Standard Group Editor-in-Chief Ochieng Rapuro.

“Advertising was the cornerstone of an old business model. It’s possible to flip and change it from an advertising to a combined hybrid of advertising and reader revenue model,” explained Nation Media Group’s Clifford Machoka.

Speaker Muturi supported the paywall saying it is the way forward for the media to disentangle itself from government influence.

“Remember, on this World Press Freedom Day, the Windhoek Declaration envisaged a press liberated from government, political or economic control. Equally, the Declaration stood against monopolies in the media industry, and defended the widest possible distribution of media,” stated the Speaker.

The media stakeholders called for training programme that would enhance journalistic ethics and standards in delivery of content for the public.

“The training on media law, standards, ethics, integrity, media literacy, and even the craft of journalism has been helpful in professionalising the media industry in Kenya,” said Muturi.

While congratulating Citizen Reporter Purity Mwambia for her investigative pieces, the Speaker called on Media Owners Association to increase the pay of journalists because of the risks involved in the line of work.

“I recently watched Purity Mwambia’s incisive documentary on Citizen TV and I was shocked and worried for her. The risks involved, but also for the courage to go for the story. But in the end, how much do these people take home?” He posed.

With “Information as a Public Good” as this year’s theme for World’s Press Freedom Day, it “underlines the indisputable importance of verified and reliable information,” said UNESCO Director General Audrey Azoulay. 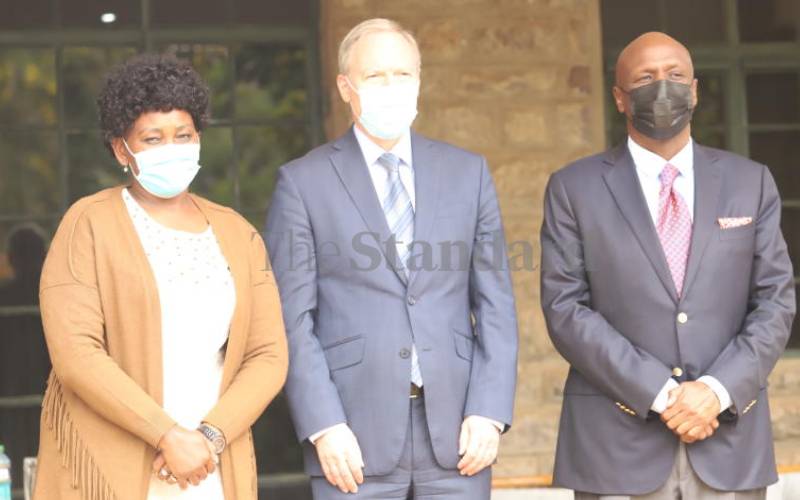 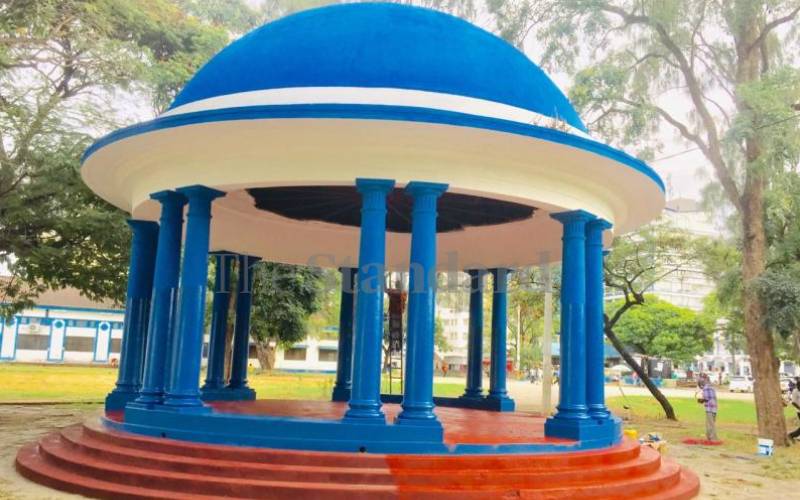 Works ongoing to give historic Makadara Grounds a facelift
Feedback