Nairobi County Assembly has passed the Sh38.3 billion 2022/2023 Appropriation Bill, a move that will push county operations into full gear, while enabling Governor Johnson Sakaja to deliver on his pledges.

The school feeding programme, that is among Sakaja’s top priorities, received a boost after members allowed the Finance Committee to slash Sh400 million from the insurance kitty and inject it into the school kitty.

“We slashed the amount from the insurance because we have to actualise what the governor promised city residents, like the central kitchens for school feeding programs,” said Wilfred Odalo, chairman of the committee.

At the same time, all 85 wards in Nairobi will receive Sh6 million from the previous Sh3.5 million in school bursaries for needy students, while emergency response and recovery in the city will receive a boost of Sh100 million.

In a move to boost small-scale traders, the committee recommended an increase of Sh20 million for the allocation of trade, commerce and tourism sectors. 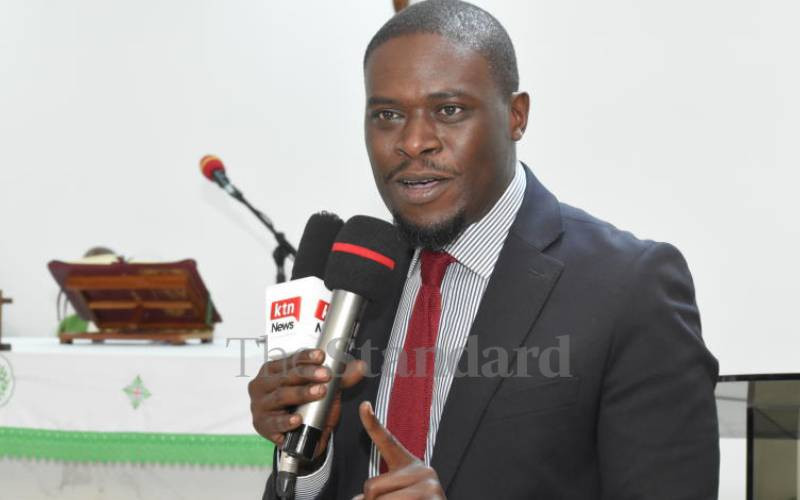 Lobbying as City Hall set for its first sitting
Nairobi
By Pkemoi Ng’enoh
4 months ago
.