He has pledged to deliver essential services to the five million city dwellers.

Speaking yesterday when he launched his manifesto, Igathe said his administration will establish a Sh850 million Wezesha Biashara credit facility to guarantee funds for youth and women.

The candidate also promised to add more modern markets from the current 47 to 150 and build modern stalls with over 12 designs replicated across all the markets.

His running mate Philip Kaloki said if elected, they will transform Nairobi into a world-class city.

“We shall contain pollution of air, water and noise through enforcing bylaws, increase fire and ambulance capacity in every ward, create disaster preparedness mechanisms in every ward, ensure street lighting in schools, health facilities and all public roads and informal settlements,” said Prof Kaloki.

On garbage, Kaloki said they will ensure timely and effective collection of cabbage, bring back waste drums, establish incinerators in markets.

The manifesto pillars are on Society, Economy and Environment (SEE), that he said was arrived at after consultation with city residents.

“We want to create an effective and efficient public service that is motivated and enforces and is compliant. We want to be the first people since the launch of devolution to be make sure Nairobi has a good audit opinion from Auditor General since it has always been getting an adverse opinion,” said Igathe.

He said they are working on an Executive Order that will create the structure of government for Nairobi County.

“We want to establish an organisation with right human resource practices by first making sure that the Nairobi workers have the Commercial Bargaining Agreement (CBA), are paid on time, have career development and work in a clean environment.”

He also said that they will ensure City workers are taken care of and are no longer the problem in but a solution.

Igathe said his leadership will be an essential service delivery-based and not usual political play.  He said the contest is about who will get it done.

Igathe will be battling with current Nairobi Senator Johnson Sakaja, who is a United Democratic Alliance (UDA) candidate.

On corruption, Igathe said the solution will be digitising the government services.

“We shall also ensure the motivations to bribe like delayed salary, unremitted deductions are dealt with,” he said.

On education, Igathe said they will ensure universal access to quality education through collaboration with the National Government and build five secondary schools per sub-county.

He also promised to put city planners at the heart of Nairobi, under proper urban zoning and land use by bringing back to life and executing the Nairobi Master Plan.

“We shall also launch an electronic address system and issue title deeds, entrench ward councils and resident associations to support zoning and land use regulation, increase public green spaces and parks in every ward for recreation, accelerate construction of affordable helping and regularise buildings without permits,” Igathe said.

Igathe said there will be a Nairobi Foundation to provide social protection for the needy. The body will coordinate charity work and establish a community chest for philanthropists to help deal with issues of mental health, street families, drug abuse among others. 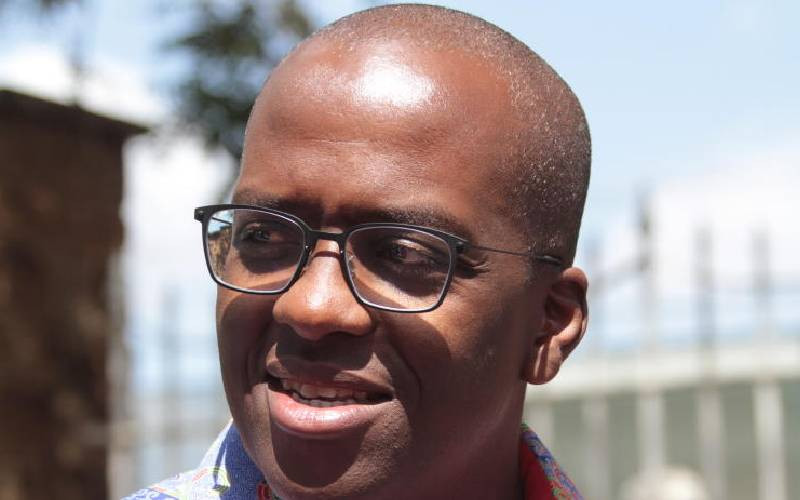 What Igathe wants for Nairobi residents
Polycarp Igathe assured city traders that they will not be chased away from streets, but shall continue as they look for stalls for them.
Nairobi
By James Wanzala
2 months ago 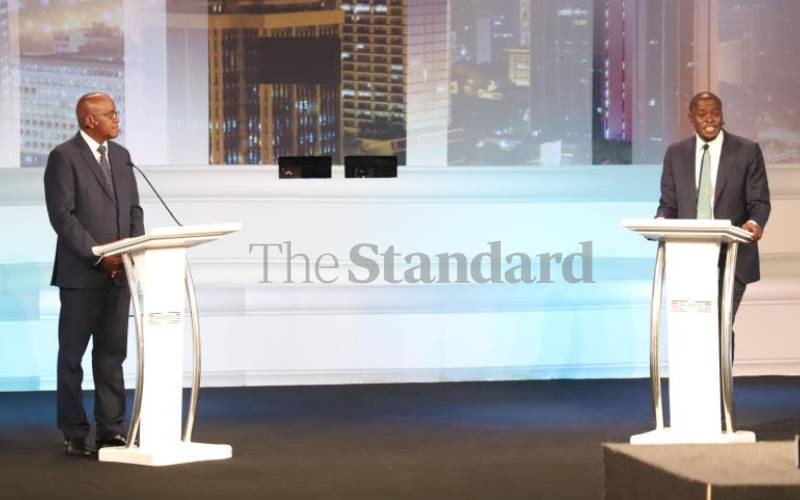 Fact Check: Nairobi gubernatorial debate claims
Polycarp Igathe slightly understates the number of votes he and Mike Sonko received, as per the report.
Fact Check
By Vincent Ng’ethe
2 months ago
.

Premium The A to Z of vaccination from day to month-olds
Livestock
By Dr Watson Messo
39 mins ago
Twin loss for artistes lobby and copyrights board in legal dispute
News
By Kamau Muthoni
50 mins ago
Premium Eight measures to keep your farm disease-free
Livestock
By Dr Joseph Othieno
57 mins ago
Premium What's wrong with Museveni's son? General Muhoozi takes Twitter 'jokes' too far
National
By Peter Theuri
59 mins ago
.

By VOA 1 hr ago
US, South Korea fire missiles into sea in response to North Korea