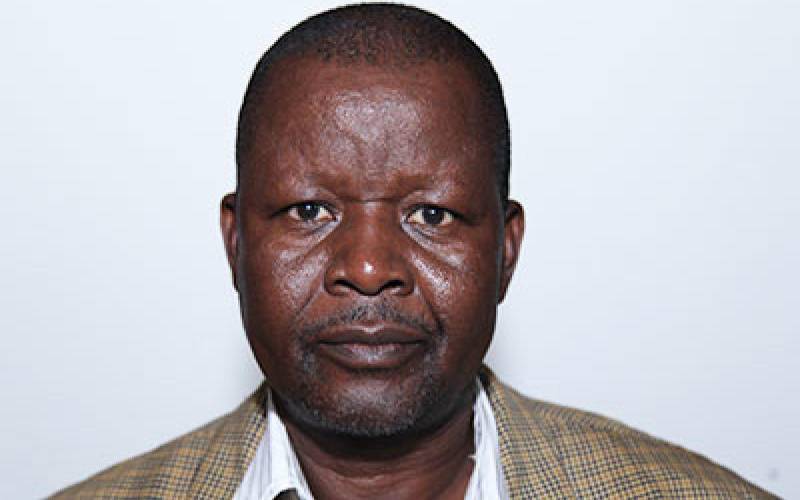 Korogocho ward in Nairobi is now headed for a by-election following the death of area MCA Naftali Ogola Owuor (pictured).

Ogola, 61, died a fortnight ago after a long illness. He was elected in 2017 on an ODM ticket.

The Independence Electoral and Boundaries Commission is expected to gazette a date and conduct a by-election within 90 days.

Speaker Benson Mutura is also set to officially declare the position vacant when the assembly resumes from recess in February.

Nairobi Governor Anne Kananu eulogised Ogola as a resolute leader who was keen on improving the livelihoods of his constituents.

"I remember Hon Owuor Ogola as a vibrant member of the Sectoral Committee on Planning and Housing who served his constituents diligently and wholeheartedly. The assembly has lost a dedicated legislature," said Ms Kananu.

"On behalf of the people of Nairobi County and on my own behalf, I want to convey my heartfelt sympathies to Hon Ogola’s family, friends and his colleagues at the assembly. My thoughts and prayers are with you during this trying time,” she added.

Assembly Minority Chief whip Peter Imwatok said Ogola was a loyal member of ODM and his demise has shocked the assembly.

Majority Leader Abdi Guyo said the House had lost a dignified and diligent leader whose personality always stood out.

A woman has moved to court seeking orders to allow her to visit her husband in prison for conjugal rights.

When the Nazis wanted to take over Kenya in 1939

When everybody in Europe was cringing in fear at the mention of German leader Adolf Hitler, Nairobi too had its share of horrors.