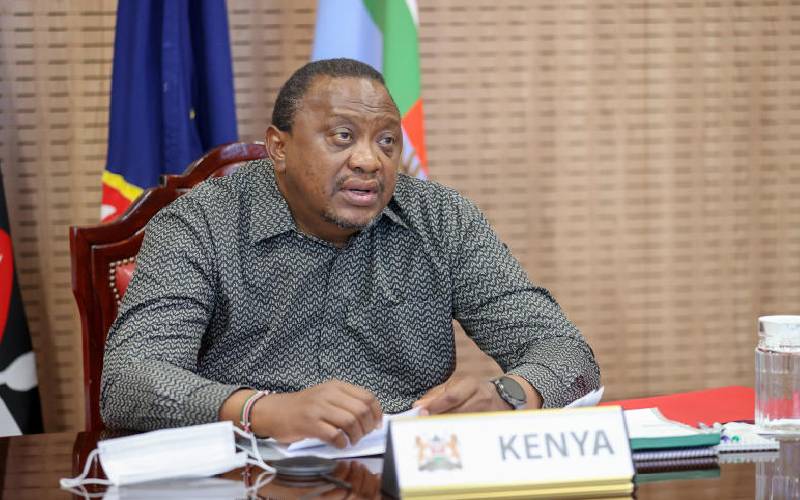 The team is expected to invite applications within seven days for the four positions.

Degree requirement for MPs and MCAs good for country's growth

Three of the four commissioners resigned in 2018 citing their lack of confidence in the commission chairman Wafula Chebukati.

They said the electoral agency’s boardroom had turned into “a venue for peddling money, misinformation and grounds for brewing mistrust.”

The fourth commissioner Roselyn Akombe also quit I in 2017, days to the repeat presidential poll, citing threats to her life.

Their resignation meant that Chebukati was left with only two commissioners, Prof Abdi Yakub Guliye and Boya Molu, making it difficult for the commission to operate.

President Kenyatta signed into law the Independent Electoral and Boundaries Commission (Amendment) Bill No. 3 of 2019 on October 28, 2020.

The amended IEBC law establishes a selection panel to oversee the filling up of vacant positions at the Commission and future appointments to the electoral agency.

The new law also sets the criteria for the selection of IEBC Commissioners and outlines the qualifications of members of the selection panel.