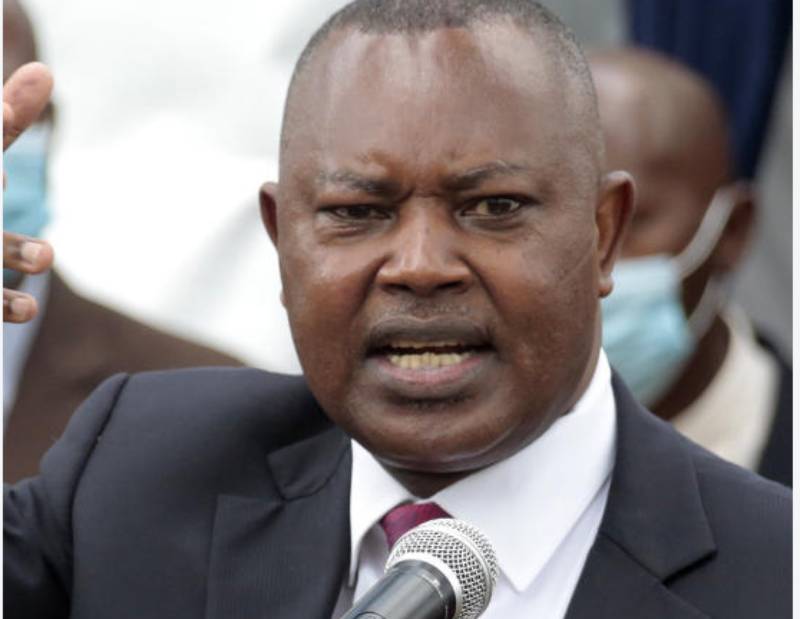 Thirteen senior Directorate of Criminal Investigations (DCI) officers have been moved in a reshuffle.

Five of the officers affected by the changes effected by DCI boss George Kinoti (pictured) are from the Police Training Academy.

Former Kiambu DCI boss Jeremiah Ikiao has been promoted to be Eastern region DCI boss. He takes over from Jonah Kirui who was moved to Western region.

The new Kiambu County DCI chief is Mr Samson Kiptum who is moving in from the police academy. Nairobi’s Kayole DCI boss Josephat Ndungu has been promoted and moved to Mombasa as the new county DCI boss.

The need to strengthen DCI operations, especially at the county level, was cited as among the reasons behind the changes.