Strange case of a call and five missing girls 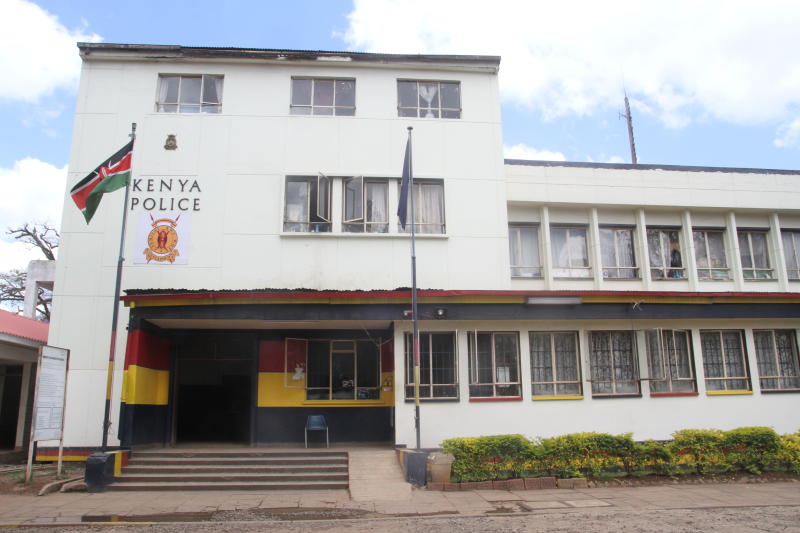 The police in Nairobi were yesterday questioning two of the seven girls reported to have gone missing from their homes in city’s Kamulu and Komarock estates.

One of the teenagers is reported to have called his parents yesterday afternoon and informed her father that she was at the Nairobi Central Police Station.

The minor was in the company of a second girl and whom the police believe was among the seven girls said to have gone missing from their homes on November 14.

Another group of five girls, who are said to have also been missing, are yet to be accounted for.

The police said they had received information that the five could have sneaked back to their homes yesterday afternoon.

The girls re-appeared hours after a video of one of the families appealing for public help in tracing their missing child.

Barbra Yvette, a relative, told the Sunday Standard that the family confirmed that their missing kin had been found outside Central Police Station gate.

A father of one of the missing girls also confirmed that he was at Central Police Station where the daughter was traced.

The father was, however, reluctant to reveal details including why the family had taken almost a week to report to the police the disappearance of their daughter.

“The mother is at Kamulu Police Station now. We will share with you the OB report once we get it,“ he said.

But Central Police boss Mark Wanjala said he was not aware of the matter and that officers at the station did not have such reports of missing person being found.

The disappearance of the teenagers is shrouded in mystery.

The matter has further been complicated after the girls declined to give details of their whereabouts to their parents and the police.

According to the video, the seven girls who are friends left their homes in Kamulu and Komarock estate on November 14 without informing their parents.

The high school students are said to have left their home after a caller promised them jobs in creative industry.

Yvette said investigations by the family revealed that the call to their missing daughter was from an oversees number.

The girls are said to have been lured out of their homes with a promise that they would be hired as actors by local content producers.

In the video, the speaker who identified herself as a family member, broke the news of the disappearance of her niece and appealed to the public to help in tracing the minor.

Hours after the video went viral, the police in Nairobi reached out to the families of the missing minors.

It is at this point that the investigators from the Crime Research and Intelligence Bureau were roped in.

Yvette said the minors were in a state of confusion and were not giving out information.

Efforts to get a comment from Nairobi police boss Rashid Yakub and Kayole police chief Philip Wambugu were futile.