Lawyer to get Sh10m from Helb for wrong listing 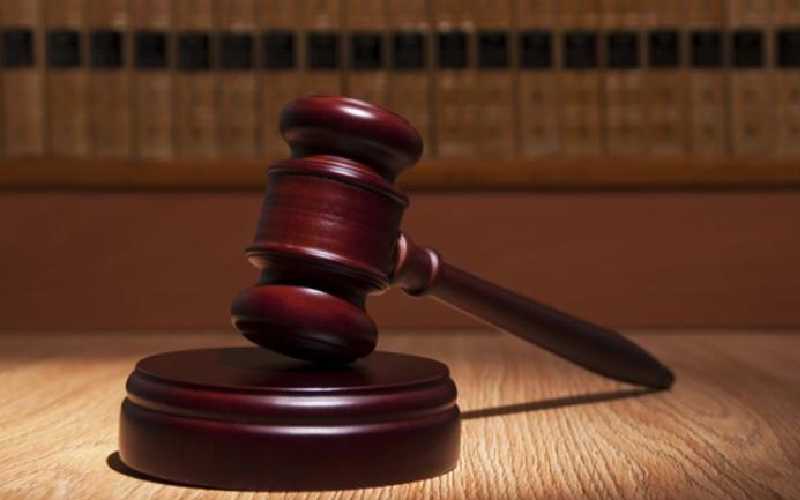 A court has ordered the Higher Education Loans Board (Helb) to pay a lawyer Sh10 million for erroneously blacklisting her as a loan defaulter.

Justice James Makau also ordered Helb to apologise to Eunice Ng’ang’a in two national newspapers for causing her embarrassment and tarnishing her reputation.

“This Court takes judicial notice to the fact that whoever is ever listed by any of the Credit Reference Bureaus (CRBs) following an adverse information or report cannot be taken as a person worthy granting a loan or doing business with otherwise. The person loses all respect and dignity,” Justice Makau said.

Laptop loans for students on the way

Ms Ng’ang’a had applied for a Helb loan in 1995 but she was not successful. Interestingly, the board later sent Sh8,000 to Maseno University as a loan meant for Ng'ang'a's studies even though Ng'ang'a never joined the institution in the first place.

Helb kept quiet about the loan for 21 years. The agency argued that its rules require a loanee to start repayment of monies advanced to him or her one year after completing studies.

Ng'ang'a countered the agency's accusations, saying despite having obtained admission to Maseno University, she did not join the institution and therefore did not utilise the loan.

Helb reversed the amount on February 15, 2016. However, in 2018, it sent her an email telling her that she had been listed with the Credit Reference Bureau as a defaulter.

The board claimed in its court papers that her name was erroneously flagged due to a system malfunction. It admitted that it had recovered the loan from Maseno in 2016.

Ng'ang'a had also sued Trans Union Kenya and Metropol Credit Reference Bureau Ltd. The two firms shifted blame to Helb, arguing that their role was just to keep the information forwarded to them and disseminate it to their subscribers.

They told the court they deleted her name in 2019 after Helb notified them. Ng'ang'a said she had tried on a number of times to inform Helb about the error but the agency always directed her to put her complaints in writing.

Justice Makau said it was strange for Helb to give such directions. “This was weird and wrong since the petitioner had lodged her complaint as required under Regulation 35(5) of the Credit Reference Bureau Regulation 2013,” he said.

The law requires that a CRB conducts investigations within 14 days after a person has reported that he or she has been wrongfully listed.

If a credit bureau does not complete its investigation within 21 days, the law says it shall delete the disputed information as requested by the customer.

The judge found that Ng’ang’a wrote to Metropol on January 1, 2019, and by the time the 21-day grace period was over, it had not deleted her name.

She explained that despite asking Metropol to furnish her with information which Helb had passed to it, the company declined.

“I wrote emails to the Credit Reference Bureau and made several telephone calls but it refused to act on my pleas,” she said.