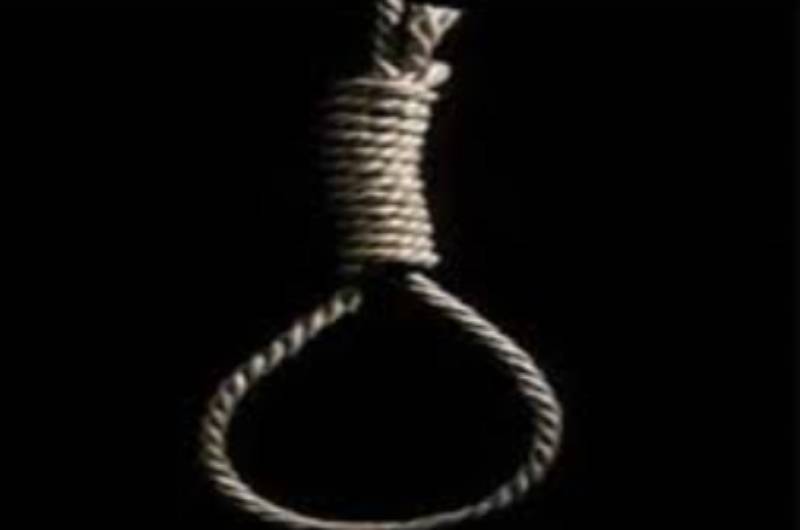 Suicide and attempted suicide is a criminal offense in Kenya which the National Mental Health Taskforce recommended should be decriminalised if access to mental health and the stigma around it is to be overcome.

Section 226 of the Penal Code defines attempted suicide as a misdemeanor. Under Section 36 a misdemeanour, is punishable with imprisonment for a term not exceeding two years or with a fine, or with both.

In one of his articles on decriminalizing suicide, Professor Lukoye Atwoli, the Dean of the Medical College at Aga Khan University, says that One of the biggest problems in Kenya is over-using legal solutions in all spheres of decision-making, and the under-involvement of other professionals in designing social and political interventions.

“By the time someone is overcoming the inbuilt survival imperative and makes a serious attempt on their own life, they have reached the end of their coping ability and feel that suicide is the only available solution.”

“Jailing them or even taking them through a prolonged trial only exacerbates these feelings and increases the risk of a completed suicide later on.”

According to the World Health organization WHO, Close to 800 000 people die by suicide every year.

However due to under-reporting or misreporting of suicide cases, the exact number might be difficult to get following the penalties in Kenyan law for attempting suicide, and stigmatization of families that have lost loved ones to suicide.

As the world marks the Suicide Prevention Day, decriminalising suicide in Kenya according to the National Taskforce on Mental Health will move the country closer to this year’s theme of “Working together to prevent suicide”.

The stigma around mental health institutions is one of the major reasons people with mental ill-health have a hard time accessing the facilities. Most people don’t believe in seeking therapy and that mental health institutions are for insane people, people who talk to themselves, are violent, have compulsive shouting and those whom life decisions are beyond their comprehension.

According to Dr. Victoria Wamukhoma, the Medical Superintendent at Mathari Teaching and Referral Hospital, major strides are being made to better mental health services at the institution, after 20 psychologists were employed.

“We finally have 20 psychologists at the facility, this is a huge milestone. We encourage people to seek mental health before the symptoms are too severe,” she says. “There’s so much stigma around mental health because people don’t realize that it’s just like any other illness and it’s better to seek help when it is still mild.”

Charity Muturi a mental health advocate and a member of the National Mental Health Taskforce who has also been a patient at Mathari, is elated by the news of the employment of 20 psychologists saying that it is a major plus for patients.

“Getting treatment has been a challenge, and private therapists are so expensive you can hardly afford one session. The sad bit is that you can go for one session then be unable to afford the rest, it’s like a wound has been opened then it can’t be treated.” She adds.

Walking down the path to the female wards at Mathari Teaching and Referral Hospital, one can see the patients basking in the mid-morning sun, some in blue striped dresses and some in pink dresses, some sat in groups while others were just walking around talking to themselves. Visitors are not allowed into the facility as a measure to protect inpatients from community COVID transmission,

Kate (not her real name), is a 17-year-old girl who was abandoned by her family at the facility due to her mental health status. She cannot communicate verbally and rarely understands what is happening around her. Charity met her at a special needs school before her condition worsened and was brought to Mathari.

“There are so many cases of abandonment here, some families do not want to associate with their loved ones if they have mental health conditions, there are patients who’ve stayed in mental facilities for decades.” Charity says.

Another patient Nancy (not her real name) is excited to see visitors with whom she communicates with through the gate from a distance.

“My name is Nancy,” she says. “I really miss home, I miss my family, I am hopeful that one day I will be able to go home.” She adds before being called by one of her friends who is lying on the ground on her back singing.

The second female ward was put aside for new patients as a way of reducing risk of transmission of Covid19. There, Grace (not her real name) a new mother was brought in after suffering from postpartum depression. Her baby is just two months old.

Grace had been there for just one day, and according to the nurse she was still hyper. One could hear her distress from her mumbling. Though her eyes brighten after she sees Charity and engages her in their vernacular language.

Charity pointed out that the taskforce recommended that Mathari National Teaching and Referral Hospital should be semi-autonomous with its board and budget, and that the institution's infrastructure should be rebuilt.

“These buildings have been here for more than 100 years, it should be rebuilt not renovated. When I was a patient here the staff especially the nurses were amazing and very helpful, but the facilities need a major boost.”

The task force report also, recommended that mental health education should be included in the school curriculum so that children can understand their mental health from an early age.

The report further recommended that mental health services should be in all hospitals and not just Mathari and that mental health should have a separate budget within the Ministry of Health with an allocation of Ksh. 150 per capita, in addition to providing quality medicine.?