Governor and kin to part with Sh12 million cash bail 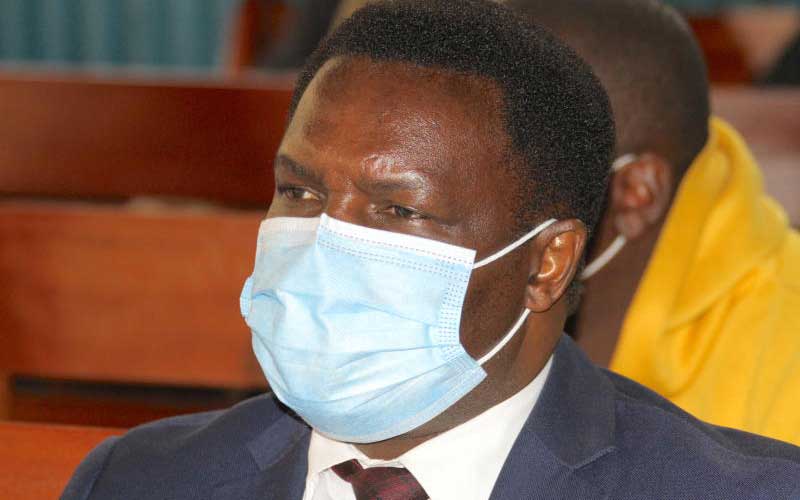 Anti-corruption Court Chief Magistrate Douglas Ogoti also barred the county chief and his juniors, who were charged alongside him from accessing the county offices, until the Sh34.9 million fraud case is heard and determined.

The magistrate said the amount of money involved in the case informed his order that Muthomi should part with the hefty bail to secure his freedom.

However, he noted that although graft has evolved to huge amounts of money, the guidelines on bail have not been reviewed to cater for the new developments.

“All institutions including this court must put efforts to firmly deal with corruption. The issue of presumption of innocence is well understood by this court, hence the grant of bail will not be viewed as a punishment. Corruption has evolved from hundreds of shillings to billions of shillings and yet there are no clear guidelines on provision of bail,” Ogoti observed.

Muthomi now joins the list of governors who will run their errands out of their palatial offices as they fight graft allegations.

Nairobi’s Mike Sonko, Migori’s Okoth Obado and Samburu’s Moses Lenolkulal were barred by the court from accessing their offices after being charged.

By Brian Okoth and Winfrey Owino | 1 day ago