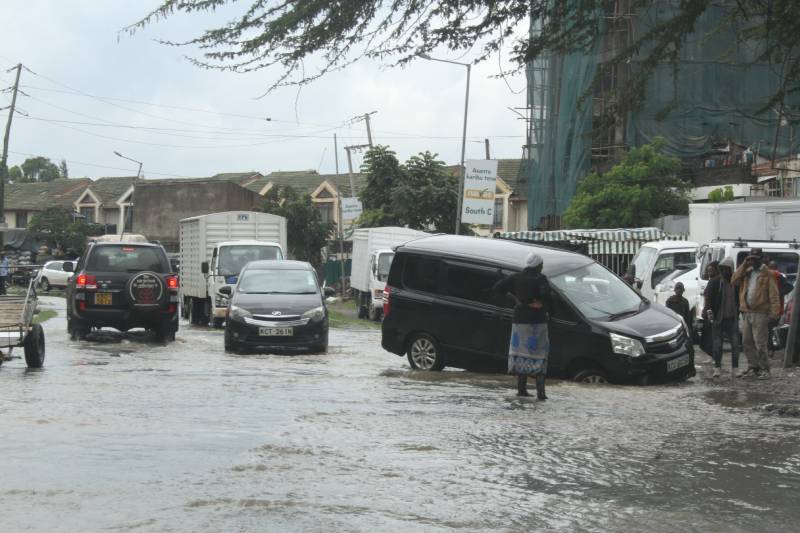 Cold weather is expected to continue in various parts of the country, Kenya Meteorological Department has said.

Kenya Meteorological Department, however, said that high daily-mean temperatures above 30C will be experienced in parts of Turkana, Marsabit, Wajir, Isiolo, Garissa, Tana River and some parts of Kitui, Kilifi, Lamu, and Kajiado Counties.

However, heavy rains have not subsided along the Rift Valley region, with heavy drops above 70 mm expected in Baringo, Elgeyo-Marakwet, West Pokot, Uasin Gishu, Laikipia and Kwale Counties.

Why Speaker Beatrice Elachi stares at yet another impeachment