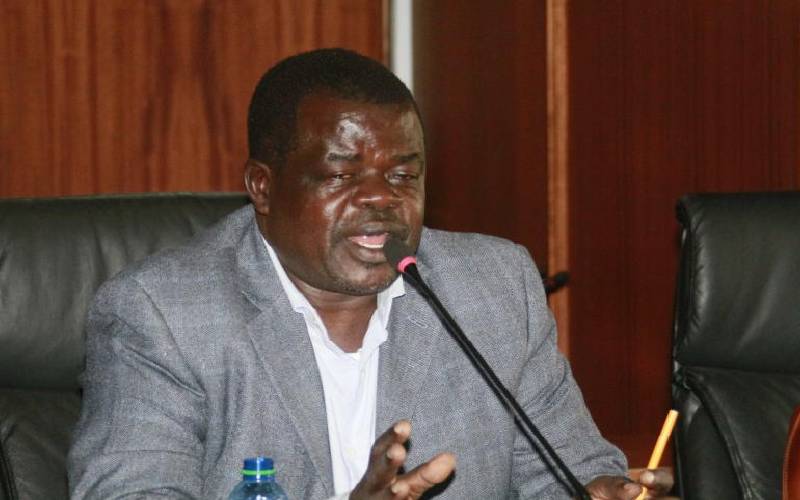 The Law Society of Kenya (LSK) has taken the battle over the government’s intentions to tap private phone conversations to the Supreme Court.

LSK is challenging a decision by the Court of Appeal allowing Communications Authority of Kenya (CA) to proceed with the roll-out of the system known as Device Management System (DMS) which allows it to access mobile numbers, locations and call records.

The society, through lawyer Dudley Ochiel, argued that the decision, if allowed to stand, will contravene people’s right to privacy as the government will at any time access their phone records and share it with third parties for ulterior motives.

“The appellate court made a mistake in ruling that it was premature to challenge the DMS system when the government has already started the process of compelling mobile providers to share information of subscribers,” said Mr Ochiel.

LSK says it is apprehensive the government will start spying on people’s private lives and affairs including those of their family members, which is against people’s legitimate expectation to live a quiet life without any external interference.

The dispute started in 2017 when activist Okiya Omtatah (above) challenged the government’s decision to roll out the system.

High Court judge John Mativo agreed with Omtatah and stopped CA from rolling out the DMS system on account there was no public participation and that the system was illegal since it threatens the public right to privacy.

LSK wants the apex court to reinstate the High Court decision which stopped the government from proceeding with the process.

By Josphat Thiongó | 10 hours ago