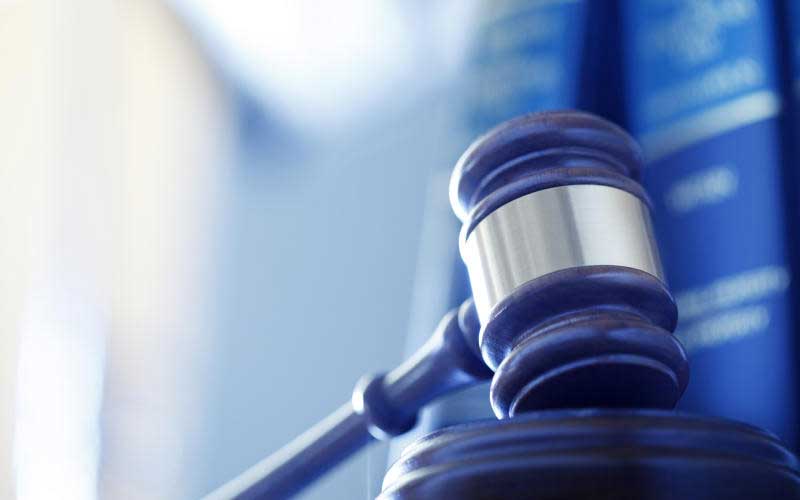 A court has refused to lift a ban on a locally-made acclaimed film portraying a lesbian romance, the film’s producer said, adding that she will continue to fight for freedom of expression.

The film 'Rafiki' was banned by the Kenya Film Classification Board (KFCB) in April 2018, on the grounds that it promotes homosexuality in a country where gay sex is a criminal offence.

“We are disappointed of course. But I strongly believe in the Constitution and we are not going to give up,” Ms Kahiu (pictured) told Reuters.

Why Eric is in trouble over ‘Wife Material’

Why Eric Omondi was trending on twitter this morning

“I think it is very important for us to define what freedom of expression means in Kenya as per our Constitution. We are going to appeal. The ruling today is not a true reflection of what the Constitution says.”

Kahiu said she planned to take her petition to the Court of Appeal and, if necessary, the Supreme Court.

“We went against popular opinion and said no to homosexual content. We were labelled as homophobic and ostracised locally and internationally,” he wrote on Twitter.

“But we stood for family values and what we believe to be in the best interest of Kenya. Family is the basic unit of society.”

The film, a love story about two young women living in a Nairobi housing estate, won international acclaim - becoming the first Kenyan film to premiere at the Cannes film festival.

In September 2018, a court temporarily lifted the ban for seven days to allow the film to be screened in Kenya so it could qualify to compete at the Oscars under the Best Foreign Language Film category. The tickets sold out in Nairobi.

Gay sex is a criminal offence punishable by up to 14 years in jail. As a result, tens of thousands of gay, bisexual and transgender people face prejudice in getting jobs, renting housing, seeking medical care or accessing education, say LGBT+ rights campaigners.

Uhuru names Gen.Kibochi to take over from Mwathethe at KDF

By Stephen Rutto | 21 hours ago