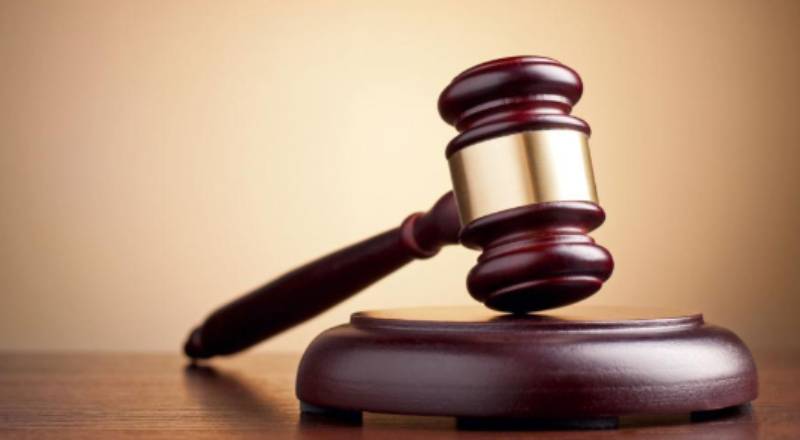 A Kenyan court on Wednesday refused to lift a ban on a locally-made acclaimed film portraying a lesbian romance, the film’s producer said, adding that she would continue to fight for freedom of expression in the East African nation.

The film “Rafiki” - which means friend in Kiswahili - was banned by the Kenya Film Classification Board (KFCB) in April 2018 on the grounds that it promotes homosexuality in a country where gay sex is a criminal offence.

“We are disappointed of course. But I strongly believe in the constitution and we are not going to give up,” Kahiu told the Thomson Reuters Foundation.

“I think it is very important for us to define what freedom of expression means in Kenya as per our constitution. We are going to appeal. The ruling today is not a true reflection of what the constitution says.”

Kahiu said she planned to take her petition to the court of appeal and the Supreme Court if necessary.

The film, which is a love story about two young women living in a Nairobi housing estate, won international acclaim - becoming the first Kenyan film to premiere at the Cannes film festival.

In September 2018, a court temporarily lifted the ban for seven days to allow the film to be screened in Kenya so it could qualify to compete at the Oscars under the Best Foreign Language Film category. The tickets sold out in Nairobi.

Homosexuality is taboo in the largely conservative Christian nation and persecution of sexual minorities is rife. British colonial-era laws punish gay sex with up to 14 years in jail.

“We went against popular opinion and said no to homosexual content. We were labelled as homophobic and ostracized locally and internationally,” he wrote on Twitter.

“But we stood for family values and what we believe to be in the best interest of Kenya. Family is the basic unit of society.”

Coronavirus: questions around an inflammatory disease that affects children

Does the new coronavirus cause a serious new inflammatory disease in a small number of children and adolescents?

By Paul Ogemba | 20 minutes ago