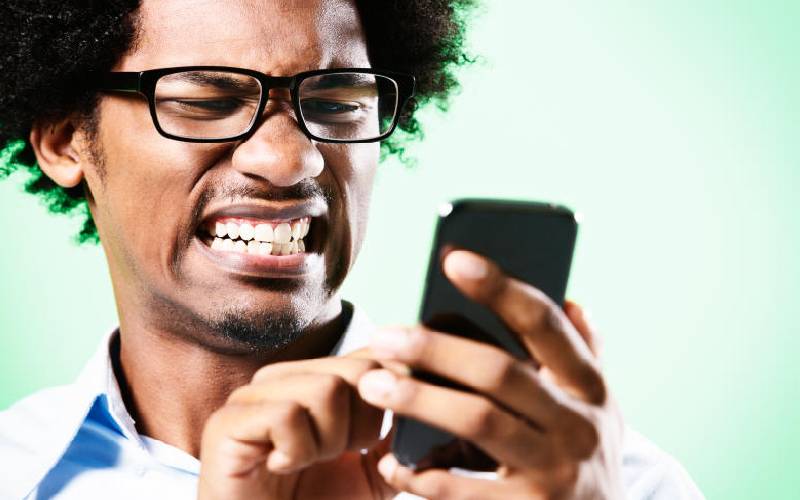 The State is using electronic surveillance to monitor individuals under self-quarantine after returning from countries ravaged by coronavirus.

The surveillance is to ensure the individuals do not step out of their quarantine locations.

Yesterday, passengers who arrived at the Jomo Kenyatta International Airport on international flights were first put under a mandatory 14-day quarantine at the Boma Hotel, Nairobi.

The passengers - both foreigners and Kenyans - were later moved to Kenya School of Government after complains that some could not afford the Sh12,000 per day required to board at the hotel.

A group of foreigners who were turned away by their country are also being held at a security facility in Nairobi.

More isolation centres including learning institutions will be used to hold those arriving in the country as a measure to stop the spread of the virus.

So far, the government has identified Utalii College, Kenya School of Monetary Studies and the Boma Hotel as quarantine centres. Mobile phones of those who commit to self quarantine are being monitored to ensure they do not violate the rules.

Those who breach the movement restrictions are picked up by medical personnel and police and forced back into quarantine.

A woman who had come from the UK and promised to self-quarantine for 14 days but went to work was picked up from her place of work at the National Social Security Fund and taken away to a government medical facility. Officials said the State has stepped up the measures to cushion more Kenyans from being infected.

“Their mobile phones are being monitored. When you swear to self-quarantine you state where you will do so. If you move (from the stated area) you are supposed to report this. You are not supposed to switch off your gadgets,” said one source.

All travellers entering the country were ordered to sign a legally binding form committing to self-quarantine for 14 days or be arraigned.

The forms are available at airports.

Health CS Mutahi Kagwe said the self-quarantine directive was mandatory and warned that action would be taken against any person guilty of violating it.

“When the Public Health Act has been invoked, quarantine is not a voluntary measure, it is a mandated measure that can lead to a fine and jail sentence. This measure at the airport is going to be instituted by making those entering into the country swear a legal document that they will comply with what they are supposed to do,” he said.

A government ban on international flights takes effect on Wednesday.

“Countries wishing to evacuate their nationals must make arrangements to do so within this period. Kenyans who are currently in foreign countries and will not have come back within the said period are advised to observe the guidelines issued in the respective countries wherever they are,” said the CS.